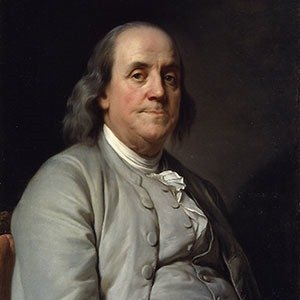 1. When Benjamin Franklin died in 1790, he willed the cities of Boston and Philadelphia $4,400 each, but with the stipulation that the money could not be spent for 200 years. By 1990 Boston’s trust was worth over $5 million. – Source

2. The Vlasic pickle Stork mascot was an attempt to capitalize on pregnant women’s craving for pickles. – Source

3. In 2001, Kim Jong Il’s eldest son was caught using a fake Dominican passport to enter Japan. When asked for an explanation, he said he “just wanted to visit Disneyland.” He was subsequently disowned by his father. – Source

4. While filming Rocky IV, Sylvester Stallone asked Dolph Lundgren to try to knock him out for real. Lundgren hit him so hard that he was sent to the hospital and was in the ICU for 9 days. – Source

5. American pathologist, Dr. Jack Kevorkian was imprisoned for 8 years after performing voluntary euthanasia on patients. His tombstone reads “He sacrificed himself for everyone’s rights.” – Source 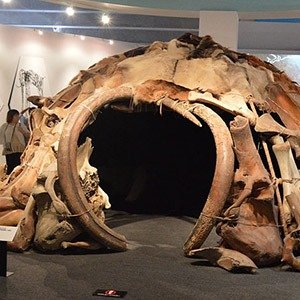 6. In 1965, a Ukrainian farmer dug up the lower jawbone of a mammoth. Further excavations revealed the presence of 4 huts, made up of a total of 149 mammoth bones. These dwellings, dating back some 15,000 years, were determined to have been some of the oldest shelters ever built. – Source

7. Don LaFontaine, who was nicknamed “Thunder Throat” and “The Voice of God” gave his voice in over 5,000 movie trailers. His final voice over role was for an episode of Phineas and Ferb, in which he said in his final line: “In a world … There, I said it. Happy?” – Source

8. The gym on the top floor of the US Supreme Court Building has a basketball court jokingly referred to as “the highest court in the land.” – Source

9. Cary Grant’s girlfriend convinced him to see Alice Cooper in concert. On the ride home, when she asked him what he thought of it, he said, “Remember I told you about the time I took LSD in my doctor’s office and shat all over his rug and floor?… Well now I know how that poor doctor felt.” – Source

10. The two rival TV helicopter pilots, both men, who duked it out for OJ Simpson’s police chase footage have since both had sex change operations and become female friends. – Source 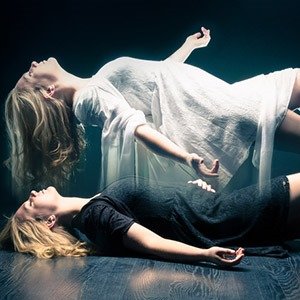 11. A Canadian student attending a lecture on out-of-body experiences approached the professor after saying, “I thought everybody could do that.” She is the first person studied who can induce them at will. – Source

12. Miyamoto believed “donkey” meant “stupid” in English, and assumed the name Donkey Kong would convey the sense “stupid ape” to an American audience. When he suggested this name to Nintendo of America, he was laughed at, but the name stuck. – Source

13. A NYC hotel kicked out Duck Dynasty star Jase Robertson after confusing him for a homeless man. – Source

14. In the Yellow River in China there are so many corpses to be found that it is lucrative to recover them and sell the bodies back to the families of the deceased for 500$ – Source

15. The first female to circumnavigate the globe was a goat, affectionately nicknamed “The Goat”, who traveled around the world twice with Captains Wallis and Cook. Cook grew so fond of her that he allowed her to live at his home after their voyage and noted her death in his personal journal. – Source 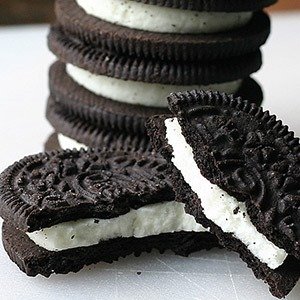 16. Double Stuf Oreos only have 1.86 times the stuffing of a normal Oreo. – Source

17. Lemon juice makes fish taste and smell less ‘fishy’ because its acid neutralizes a chemical group in the fish called amines, making them non-volatile and stopping the smell. – Source

18. Vietnamese people used to adopt the names of kings to show their loyalty. The Nguyen Dynasty was the last Vietnamese Dynasty, explaining why Nguyen is a popular last name. – Source

19. The Greeks had proposed heliocentrism 2000 years before Copernicus: Aristarchus arranged the planets in order of distance from the Sun, concluding that it could not be in orbit around the Earth because a body that large could not orbit a body so small. – Source 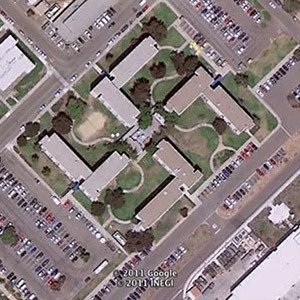 21. When the Coronado US Navy Base was completed in 1970, it featured four L-shaped buildings, forming a swastika. The Navy was eventually forced to budget $600,000 in 2008 to camouflage the site after aerial images of the base from Google Earth began circulating online. – Source

22. A homeless girl named Khadijah Williams went to Harvard. She attended 12 schools in 12 years; lived out of garbage bags among pimps, prostitutes and drug dealers. She was accepted to more than 20 universities before choosing Harvard. – Source

23. Over 30% of pharmaceuticals sold in developing countries are counterfeit. Roughly 50% of malaria drugs and up to 30% of antibiotics are counterfeit, mostly originating from India. Over 700,000 people die every year from consuming counterfeit drugs. – Source

24. The intense rationing in England during WWII actually reduced infant mortality by guaranteeing nutrition to everyone. – Source

25. Sometimes a group of ants will get separated from their main foraging party and begin to follow each other in a continuously rotating circle. Eventually they all die of exhaustion. This phenomenon is called an “ant mill.” – Source