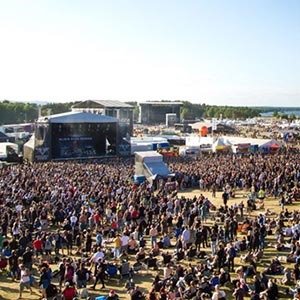 1. A man named Roger Tullgren in Sweden reportedly went to 300 heavy metal concerts in one year which left him unable to hold down a job. He has succeeded in having his heavy metal music obsession declared as an addiction that requires state disability benefits. – Source

3. In 1746, physicist Jean-Antoine Nollet conducted an experiment in which he gathered about 200 monks into a circle about a mile (1.6 km) in circumference, with pieces of iron wire connecting them. He then had electricity pass through them and observed that each man reacted at substantially the same time to the electric shock, showing that the speed of electricity’s propagation was very high. – Source

4. Vermont, Alaska, Hawaii, and Maine have laws prohibiting the use of outdoor advertising with billboards. – Source

5. During the 1918 flu pandemic, 62 Boston prisoners volunteered to be injected with infected tissue and sprayed with infectious aerosols with a promise of release if they survived. All of the prisoners lived, but the ward doctor died soon after. – Source 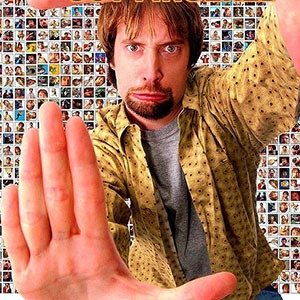 6. Tom Green won 5 Raspberry Awards for “Freddy Got Fingered” in 2002. He showed up in a white Cadillac, rolled out his own red carpet, and had to be dragged off stage because he wouldn’t stop playing a harmonica. – Source

8. Lenin’s dead body is bathed and dressed in new clothes every year. His tomb is in center of Moscow, open to public, despite his death wish to be buried next to his wife. – Source

9. Grizzly bears’ bite has been measured at over 8 megapascals (1160 psi). It has been estimated that a bite from a grizzly could crush a bowling ball. – Source

10. In 2013, more Americans were killed by toddlers than Terrorists. – Source 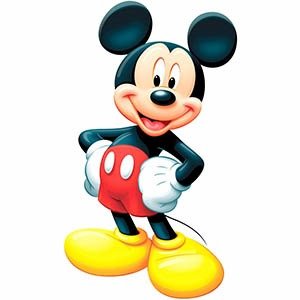 11. Disney successfully lobbied Congress to extend the length of copyright protection in order to prevent Mickey Mouse from entering the public domain. The law was later referred to as the Mickey Mouse Protection Act. – Source

12. In 1900, German mathematician David Hilbert outlined a list of 23 unsolved mathematical problems that he hoped would be solved in the 20th century. As of 2015, only 10 have been answered. – Source

13. Apple and Facebook have said they will cover the cost of freezing the eggs of female employees who want to delay having a baby while they pursue their careers. – Source

14. The Cincinnati Library has 3D printers, audio and visual equipment, laser cutters and engravers, sewing machines, cameras and other hardware and software tools that patrons can use for free. – Source

15. In 1938, a Los Angeles Kindergarten teacher who witnessed a burglary was jailed for five days because she wore a pair of slacks into court the day she was called to testify. – Source 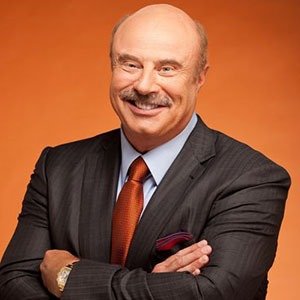 16. Dr Phil hasn’t had a license to practice psychology professionally for 9 years, and considers himself “retired from psychology.” – Source

18. Thirty British officers imprisoned in Colditz castle, an ‘escape-proof’ Nazi POW camp, tried to escape by tunneling out. They emerged instead in a German colonel’s wine cellar, where they proceeded to drink 137 bottles of wine, fill them with urine, and place them back on the shelves. – Source

19. Bruce Lee was born in both the hour and the year of the Dragon. – Source

20. For a decade, Andrew Carnegie and John D. Rockefeller, two wealthy entrepreneurs, sent each other gag Christmas gifts. Rockefeller once sent Carnegie a cardboard vest to make fun of his poor childhood. In return Carnegie sent a fine whiskey to Rockefeller, a devout Baptist who had given up drinking. – Source 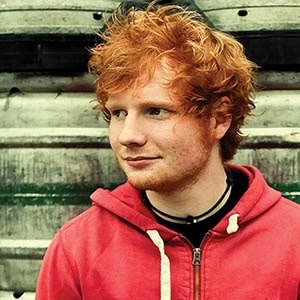 21. Before Ed Sheeran became internationally famous, he put on a free show for his small fan base. Over 1,000 fans turned up to see the show, so Sheeran ended up playing four different shows to make sure everyone saw a gig, including a gig outside on the street after the venue had closed. – Source

22. The tiger is the only predator known to regularly prey on adult bears, including fully grown adults of brown bears, sloth bears, Asiatic black bears and sun bears. – Source

23. The white spots on fingernails are called Leukonychia and are harmless and most commonly caused by minor injuries that occur while the nail is growing. Contrary to popular belief, leukonychia is not a sign of excess or deficiency of calcium, zinc or other vitamins in the diet. – Source

24. John Belushi would sabotage anything written by women when he was on SNL, because he believed women were ‘fundamentally not funny.’ – Source

25. In 1943, after a worldwide search, a mouldy cantaloupe in a Peoria, Illinois market was found to contain the best strain of penicillin for mass production. – Source

15 Crazy Experiments that Researchers Have Performed