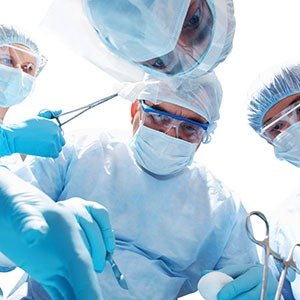 1. The longest surgery to date was performed in 1951. It was a 96-hour marathon to remove a 300-lb ovarian cyst from a 600-lb woman. Simply hacking it out would have killed her, so the surgeon gradually drained fluid from the cyst over the course of 4 days, shrinking it to 100 lb and allowing for a successful removal. – Source

2. Early telephones had no ringers and no hang-up hooks. Callers would get the attention of those they were calling by yelling loudly (often, “ahoy!”) into the receiver until someone on the other end noticed. – Source

3. When Leonard Nimoy came to know that there was a disparity in pay and that Nichelle Nichols (Uhura) was not getting paid as much as other actors, he fought to get pay equity in the 1960s. – Source

5. Despite being on hard times, one of USA’s most decorated war veterans repeatedly turned down offers to appear in Alcohol and Tobacco commercials because he knew it would be a bad role model for young people. The soldier, Audie Murphy, had won every single US Army Award for combat in WWII. – Source 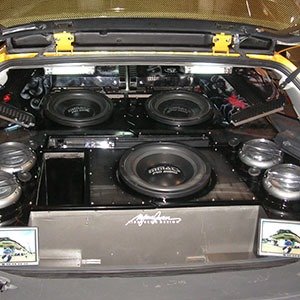 6. Human ears can’t tell from which direction low frequency sounds come from. Therefore subwoofers can be hidden in home theaters or in trunks of cars. – Source

7. Ruggero Deodato, the director of Cannibal Holocaust had to prove in court that the actors were still alive and didn’t get killed during the movie – Source

8. The nineteenth amendment to the US Constitution granting women the right to vote was passed by only one vote. Tennessee was the 36th state to ratify the Amendment, and it passed the legislature when Harry Burn, a young legislator, changed his vote to “yes” after receiving a letter from his mother telling him to “do the right thing.” – Source

9. Al Jean (a writer and producer of The Simpsons) said if the series ever ends, he would like the final episode to end with the arrival of the Christmas pageant from the first scene of the pilot episode “Simpsons Roasting on an Open Fire,” making the whole series a continuous loop. – Source

10. A cave in France has the footprints of an 8 to 10-year-old boy left in the mud 26,000 years ago alongside the paw prints of either a wolf or a large dog, the oldest evidence of human/canine relationships ever found. – Source 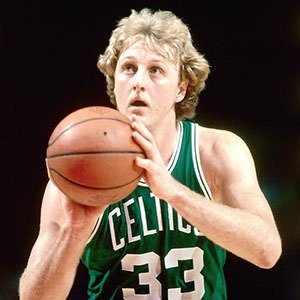 11. Due to debilitating back injuries, to get through his final season Larry Bird spent every minute not playing basketball in a full body cast. When he finally retired at the end of the year, he took the cast out behind his house and blew it to pieces with a shotgun. – Source

12. Philosopher Bertrand Russell once said “in the modern world the stupid are cocksure while the intelligent are full of doubt.” This is actually a bias called the Dunning–Kruger effect which says unskilled individuals feel an illusory superiority, mistakenly assessing their analysis to be much better than it is. – Source

13. Five years into their 10-year plan, editors of the original Oxford English Dictionary had only reached the word ‘ant.’ – Source

14. Washington State did not officially ban sex with animals until 2005. The impetus for the ban was the highly publicized death of a man who ruptured his colon during an*l sex with a horse at an animal brothel. – Source

15. A man named Barry Landau posed as a presidential historian for years, befriending multiple presidents including Clinton, before it was discovered that he was a thief who had been stuffing his custom-made jackets with priceless documents and presidential artifacts the entire time. – Source 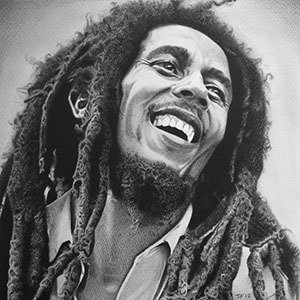 16. Bob Marley’s father was a European-Jamaican of mixed English and Syrian Jewish descent, who was 60 years old when he impregnated the singer’s African-Jamaican mother. She was just 18 at the time. His father provided financial support for the family, but rarely saw his son, and he passed away at the age of 70 when Bob was 10 years old. – Source

17. When a woman is attracted to a man, she speaks in a higher pitch than she does normally. – Source

18. Blind people smile even though they have never seen anybody else smile. Facial expressions are innate and not learned. – Source

19. During the 1920s, there was an orchestra in the Soviet Union that was led by a committee instead of a conductor, because the idea of a conductor was against Marxist ideals. – Source

20. In 1848, British East India Company sent Botanist Robert Fortune on a trip to China’s interior, an area forbidden to foreigners, to steal tea seeds from China to India. He succeeded and within his lifetime, India surpassed China as the world’s largest tea grower. – Source 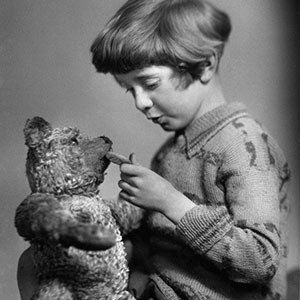 21. While serving abroad in World War II, Christopher Robin Milne began to resent what he saw as his father’s exploitation of his childhood and came to hate Winnie the Pooh books that had thrust him into the public eye. – Source

22. Jim Croce’s first album was financed by a $500 wedding gift from his parents. The money came with one condition; Jim must use it to make an album. His parents’ rationale was that Jim would surely fail and thereby abandon his dreams of becoming a professional musician and then he could get a “real job.” – Source

23. Almost all the weight that is removed when you lose weight is exhaled out of your nose as carbon dioxide.- Source

24. John Forbes Nash Jr., the man whose life was depicted in the film ‘A Beautiful Mind’, said the film inaccurately credited newer antipsychotic drugs to his recovery. Director Ron Howard said it was done so as to not to encourage schizophrenics to stop taking their medications like Nash. – Source

25. The chills experienced when listening to music is a result of the brain releasing dopamine in anticipation of the peak moment during a song. – Source