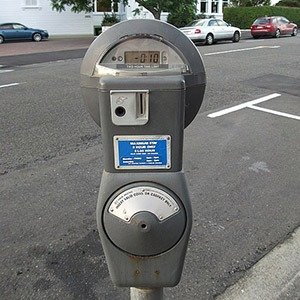 1. A parking meter official in New York got busted stealing quarters, pocketing between $190 and $600 weekly and over $90,000 in six years. Bank staff became suspicious because he was regularly depositing large amounts of coins into his personal account while still wearing his parking enforcement uniform. – Source

2. The Gnarls Barkley song ‘Crazy’ topped the UK charts for so long it was eventually pulled so people would “remember the song fondly and not get sick of it.” – Source

3. Last year, an airline pilot ordered 30 pizzas for his passengers after finding that they would be delayed because of extreme weather. The pizzas were cleared by security and sent directly to the plane. – Source

4. The band Blink-182 was incorporated under the name “Pennywise Poo Poo Butt Inc.” so that their accountants, managers and attorneys would have to say that over the phone every day. – Source

5. Actor Tim Curry, who is an avid Scooby-Doo fan, was originally cast to be in the 2002 film Scooby-Doo, but dropped out when he learned that Scrappy Doo would be in the movie. – Source 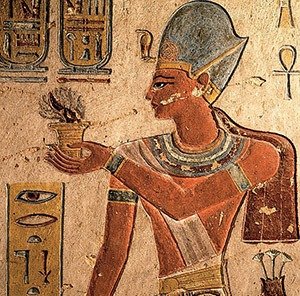 6. Many ancient Egyptian Pharaohs were overweight and unhealthy, in contrast to their typical depiction. This was likely due to a sugary diet of alcohol, bread and honey. – Source

7. Thrasyllus of Mendes commented on Caligula saying he had “no more chance of becoming emperor than of riding a horse across the Bay of Baiae.” After he became emperor, Caligula constructed a temporary bridge across the Baiea using ships as pontoons and rode his horse across. – Source

9. Bill Murray was only paid $9,000 for his role in Rushmore. He also gave Wes Anderson a check for $25,000 when Disney didn’t pay for a helicopter for a montage scene. – Source

10. Scientists have dosed naked mole rats with carcinogens and radiation, yet they have never been observed to develop cancer. They tolerate acid, live six times longer than other rodents, they hardly age, they survive long periods of oxygen deprivation and can live in heavy metal polluted areas. – Source 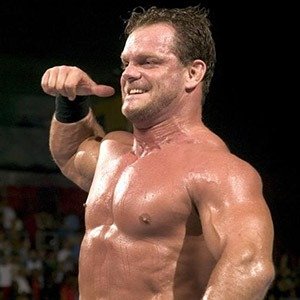 11. Wrestler Chris Benoit had such severe traumatic damage to his brain that it resembled the brain of an 85 year old Alzheimer’s sufferer when he murdered his wife and child. – Source

12. Serial killer John Wayne Gacy (killing at least 33 young men) was very active in local community activities. As a result of his contributions, he met and was photographed with the then-First Lady Rosalynn Carter and given special security clearance by the secret service. – Source

13. Gin and Tonic were originally created by the British East India Company as a way to get soldiers to have quinine to prevent and treat malaria. Quinine (in tonic) was too bitter. In order to get them to drink the tonic officers added the solders’ gin rations with sugar, lime and water. – Source

14. Peter Berg and “Breaking Bad” creator Vince Gilligan wrote a script titled “Tonight he Comes” about a superhero who could not make love because his ejaculate would kill a woman. Vince Gilligan left to create “Breaking Bad”, and Berg took over the original script, which eventually became “Hancock.”

15. Contrary to popular belief, gunslingers in the American old West usually gave each other a wide berth, and it was uncommon for two well-known gunslingers to face off. – Source 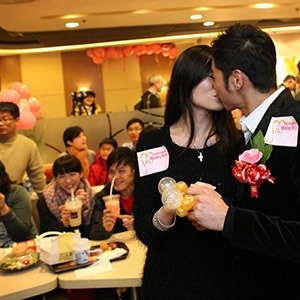 16. McDonalds in Hong Kong will host a cheap McWedding for couples for around $1200. They will provide food and drink for 50 people and an apple pie cake. – Source

17. Spain cheated in the 2000 Summer Paralympics. 10 of the 12 players on their roster “were encouraged to pretend to be stupid” and had no mental disability. – Source

18. In 1994, a US Soldier in Germany decapitated his friend and brought the decapitated head to his wife in the hospital who was pregnant with the dead man’s baby. – Source

19. ‘No Animals Were Harmed’ only applies while the film is actually recording. The credit doesn’t apply during hiatuses in filming, when the harm wasn’t intentional, or if the harm happened when the cameras aren’t recording. – Source

20. In 1996, a woman in Los Angeles won a lottery, concealed her winnings from her husband and filed for divorce in hurry because she didn’t want her ex-husband “getting his hands on” them. In the end, she lost all of her lottery money to her ex-husband as a result of violating disclosure laws (he sued her after he learned about the money). – Source 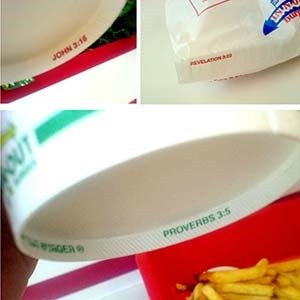 21. In-N-Out Burger prints discreet references to Bible verses on their paper containers. These consist of the book, chapter, and number of the verse, not the text of the passage, in small print on an inconspicuous area of the item. The practice began in the 1980s. – Source

22. A consumer reports poll found that 93% of doctors are concerned about the common meat industry practice of using antibiotics on healthy animals. – Source

23. A survey conducted by Smithfield showed that 65% of Americans would support bacon as their “national food.” – Source

24. On September 11, 1857, a wagon train heading through Utah toward California was attacked by a Mormon Militia. The militia had disguised themselves as Indians, but once it was suspected that their cover was blown, the Mormons feigned a truce and slaughtered 120 men, women, and children. – Source

25. Due to a clerical error, the state of Missouri assumed that a man named Mike Anderson was in prison, serving his 13-year sentence for armed robbery. It’s only when they began preparing for his release did they realize that law-enforcement had forgotten to take him to jail. – Source