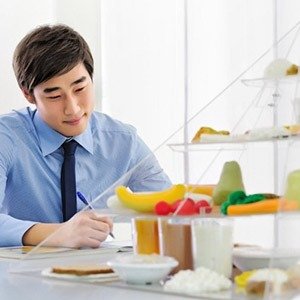 1. The term “nutritionist” is not legally protected nor regulated, so anyone can advertise themselves as a nutritionist regardless of education or credentials. Whereas the title of “dietitian” or specifically “registered dietitian” legally requires education via credited curriculum and passing a registration exam. – Source

2. The rabbit used in Monty Python and the Holy Grail was a real rabbit. The crew used a red dye which they thought was washable, but then had to halt shooting while they desperately attempted to wash the dye off before the owner arrived. – Source

3. Ants cannot be seriously injured from impact with the ground after being dropped from any height, because they don’t have enough mass. – Source

5. An adopted man in Michigan searched for his birth mother for 4 years before finding out that she worked at the same Lowe’s store that he worked at. Neither of them knew. – Source 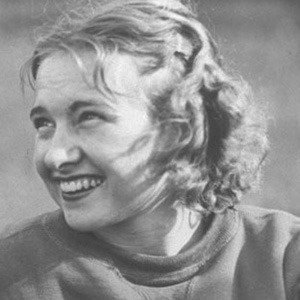 6. Betty Robinson, an Olympic runner, was involved in a plane crash in 1931 and was wrongly pronounced dead upon first being discovered. She spent 7 months in coma and it took her 2 years to learn to walk normally again. In 1936, she returned to the US Olympics team and won gold in the relay. – Source

7. In 1962, a Montreal Canadiens fan tried to steal the Stanley Cup from a display case in Chicago. He was arrested and reportedly told the judge he was trying to bring it back to Montreal “where it belonged.” He was fined $10. – Source

8. MIT admitted its first female student in the 1870s as an experiment and allowed her to attend free of charge. Faculty members were against it, but were forced to comply because they forgot to add a “no women” clause to the bylaws. – Source

9. Street artist Banksy set up a stall in New York to sell his authentic art without telling anyone that it was authentic, only at $60 each. The pieces are estimated to be worth $250,000. Only three people bought them. – Source

10. In 2005, the family of a missing farmer confessed to having killed the man, hacked the body into pieces and fed those to the family’s animals. Four years later, his body was found intact in a river behind the wheels of his car. – Source 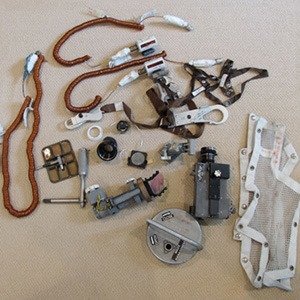 11. In 2012, Neil Armstrong’s widow Carol Armstrong found a hidden stash of his moon landing artifacts inside his closet. The hoard included the famed 16 mm camera that captured the picture of Apollo 11 crew planting of the US flag on moon’s surface. – Source

13. Sucking a king’s nipples was a gesture of submission in ancient Ireland. – Source

14. Hitler whistled Disney’s “When You Wish Upon A Star” while overlooking the recently conquered city of Paris. – Source

15. During filming of Star Wars: The Empire Strikes Back the actor playing Darth Vader was instructed to say “Obi-Wan killed your father” instead of “I am your father” in order to hide the secret twist from even the actors until the final movie. – Source 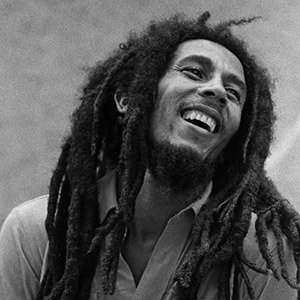 16. Bob Marley was seen as a “white man” in his native Jamaica, due to having a British father, and he suffered racism and discrimination when growing up. One of Bob’s early girlfriends had a brother who stopped the relationship as he “didn’t want no white man” in their family. – Source

17. Stockholm, capital of Sweden, is built on 14 islands, and the City Centre is “virtually situated on the water.” – Source

18. Practically all animals make vitamin C in their bodies, so they don’t have to eat it. The exceptions are guinea pigs, fruit eating bats, the red vented bulbul bird and primates, including humans. – Source

19. The video for Gangnam Style has had over 2.3 billion views breaking the YouTube views counter and forcing them to update their site code. – Source

20. Anna Jarvis, the woman who founded Mother’s Day, tried to get the holiday revoked when companies began to commercialize it for profits. – Source 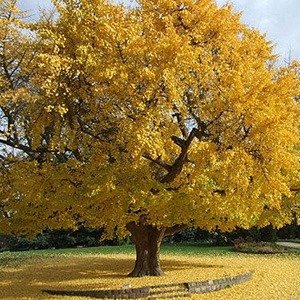 21. The Ginkgo Biloba species of tree is 270 million years old. It rarely suffers disease or insect attack and was one of the only living things to survive the Hiroshima nuclear bombing. The trees healed quickly and are still alive today. – Source

22. Julius Caesar’s body was the subject of the earliest known recorded autopsy. Of the 23 stab wounds recorded, only one was potentially fatal on its own. The physician ruled his death due “mostly to blood loss.” – Source

23. Only one person has ever been executed by the state of Wisconsin. The public execution was so graphic and horrible that Wisconsin abolished the death penalty two years later. – Source

24. The eBay secondary market for Nike shoes is conservatively estimated at $230 million which would represent 8.5% of Nike earnings for 2014. Nike is happy this market exists and isn’t trying to stop it because the sneakerheads that drive it spread the Nike gospel better than they can. – Source

25. The JWST telescope planned to be launched in 2018 is 100X more powerful than Hubble, and will be able to see the edge of the observable universe. – Source

20 True April Fools’ Day Events that were Hard to Believe

25 Kickass and Interesting Facts About Light