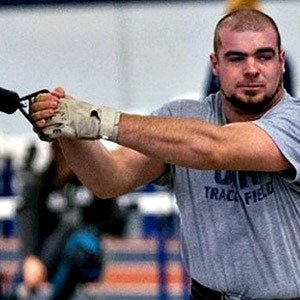 1. Cameron Lyle, a college senior track and field athlete was awarded the NCAA’s Award of Valor in 2013 for ending his collegiate career one month early, ending his chances for a gold medal, in order to be a bone marrow donor to a 28 year old father with acute lymphoblastic leukemia. – Source

2. In California, up to three quarters of the crew members fighting California fires are prisoners. In exchange for a reduction in sentence length, 4,100 minimum security prisoners work fighting fires and on public works projects for a $1 or less an hour. – Source

3. Sture Bergwall, a man once known as Sweden’s Hannibal Lecter was released from prison after authorities learned he was a manipulative liar and never actually killed, raped, or cannibalized anyone. – Source

4. Morgan Freeman is a beekeeper, and owns a 124 acre farm for the bees in Mississippi. – Source 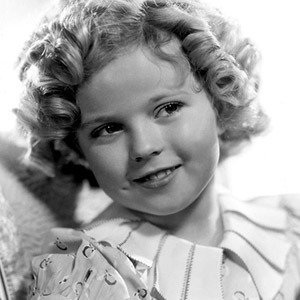 6. At the height of Shirley Temple’s popularity, one persistent rumor that was especially prevalent in Europe was the idea that Temple was not a child at all but rather a 30-year old dwarf due in part to her stockier body type. So prevalent were these rumors that the Vatican dispatched Father Silvio Massante in part to investigate whether or not she was indeed a child. – Source

7. Anyone with a BMI of 40 or more is not allowed to adopt a child from China. – Source

8. The Go-Go’s were the first, and to date only, all-female band that both wrote their own songs and played their own instruments to top the Billboard album charts. – Source

9. A 14-year-old Syrian boy ran away from his home to join ISIS, but soon became disillusioned after seeing the conduct of the other fighters. To escape the group, he volunteered to act as a suicide bomber and instead of activating his explosives; he turned surrendered to Iraqi authorities. – Source

10. The U.S. military is building a stealth bike with an electric battery, capable of silent operation for covert missions. – Source 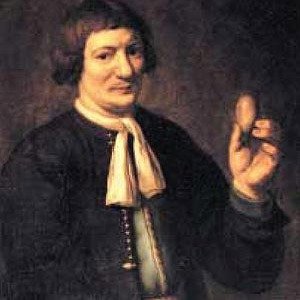 11. In 1651, a Dutch man named Jan de Doot removed his own bladder stone with a kitchen knife. He pulled it out through an incision he made in his perineum. It was the size of an egg and weighed a quarter pound. He lived for years after and had the stone plated in gold. – Source

12. It is possible for people to count on their fingers to 12 using one hand only, with the thumb pointing to each finger bone on the four fingers in turn. A traditional counting system still in use in many regions of Asia works in this way, and could help to explain the base 12 and base 60 number systems we use for telling time and measuring angles. – Source

13. There are five enormous cylindrical shafts underneath Tokyo, Japan which fill with water in case of a flood so it does not to destroy the city. – Source

14. During the Iranian Embassy Siege in 1980, when the hostages were given the choice to select someone among them who should be released, the hostages chose a man whose loud snoring kept them awake at night.- Source

15. In ancient Egypt, men could take time off of work to care for menstruating wives and daughters. – Source 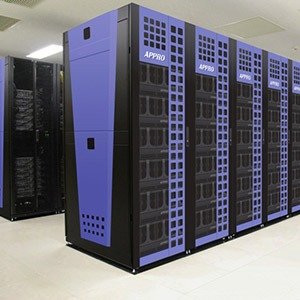 17. The opening day of Disneyland was referred to by Walt Disney as “Black Sunday” as rides broke down, the freshly paved asphalt had women’s shoes sticking to it, a plumber’s strike made Walt choose between having working bathrooms or working water fountains, restaurants ran out of food, among many other problems. – Source

18. Until 1961, all YMCA’s required swimmers to swim naked and the rule only changed because parents petitioned a school board to allow boys to wear swim trunks to swim practice. – Source

19. Warren Buffett got so mad when his son’s adopted daughter appeared on the documentary ‘”The One Percent” that he disowned her and sent her a letter that said she had “never been considered a real family member” and had “not been legally or emotionally adopted” by him. – Source

20. A nickel weighs exactly twice as much as a penny. – Source 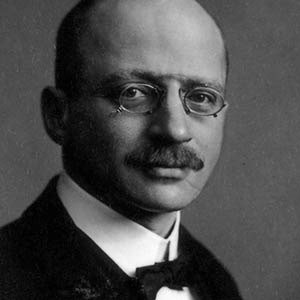 21. Fritz Haber helped feed the world, but he also developed the first chemical weapon used in warfare. He is often referred to as “father of chemical warfare.” Haber may have saved more lives than anyone else in history, but he did so accidentally while trying to formulate new ways to kill people. – Source

22. It only took 70 years for the lizards in some parts of USA to adapt to fire ants. They now have longer legs and new behaviors that aid them in escaping from the fire ants.- Source

23. “Berserkers” were Norse warriors who fought in a nearly uncontrollable, trance-like fury. It has been suggested that the warriors consumed hallucinogens before battles. Some were said to wear the pelt of a wolf (or bear) when they entered battle. – Source

24. The goliath tigerfish is said to be a bigger and deadlier version of the piranha. It has 32 teeth that are of similar size to those of a great white shark and has been known to attack humans and even crocodiles. It has only ever been caught by a handful of fishermen due to the danger it poses. – Source

25. Tina Turner is no longer an American citizen. She has passed a German language test and Swiss history test and is exclusively a Swiss citizen after giving up her American citizenship. – Source

25 Kickass and Interesting Facts About Ants