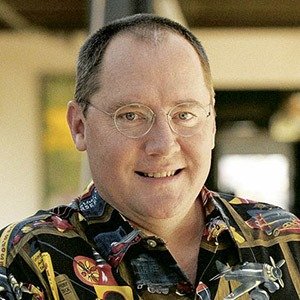 1. John Lasseter was fired from Disney in 1983 for pushing the studio to explore computer animation production. He went on to become the creative head of Pixar. – Source

2. Safety concerns about “pencil lead” were actually about the lead being used in the yellow paint on the pencils. Graphite has always been used as the core, and there was never a “lead” pencil in this century. – Source

3. The Big Lebowski secured rights for the song Dead Flowers (closing credits) when rights owner and Rolling Stones manager Allen Klein, who was asking $150,000 heard the line “I hate the f**kin’ Eagles, man!” Klein stood up and said, ‘That’s it, you can have the song!’ – Source

4. In the Slavery Abolition Act of 1833, Britain had to use one-third of its entire national budget to buy all the slaves so that they could be freed. – Source

5. The original Halloween movie was one of the most successful independent films of all time. It grossed $70 million on a budget of $300,000 earning 11,000% return on investment. – Source 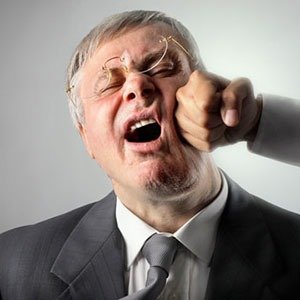 6. Males may have evolved facial features specifically designed to take a punch. Researchers found that facial bones commonly broken during a fight grew more resilient as time progressed and were the same bones that showed the most divergence between males and females. – Source

8. The writing staff of Futurama held three Ph.D.s, seven masters degrees, and cumulatively had more than 50 years at Harvard. – Source

9. The velociraptor screech from the movie Jurassic Park was a recording of tortoises having sex. – Source 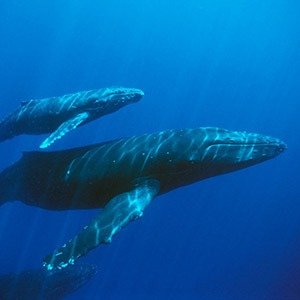 11. Blue Whales can expend up to 1900 calories just to take a single bite. If a big whale attacks a particularly dense swarm, it can swallow up to 500 kilograms of krill, eating 457,000 calories in a single monster mouthful and getting back almost 200 times the amount it burned in the attempt. – Source

12. The word ‘Best’ in Best Man refers to his skill with a sword. He may have been needed if the bride tried to run away or her family tried to stop the wedding. – Source

13. In 1958, Alabama tried to ban a children’s book about a white bunny marrying a black bunny, claiming it promoted mixed-race marriage. The author was confused, since he had made the bunnies black and white to look picturesque in the illustrations. – Source 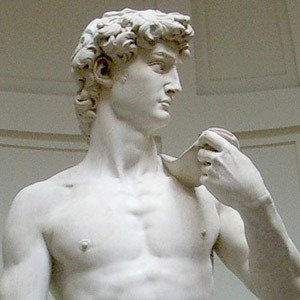 16. A huge block of marble lay neglected in a Florence churchyard for 25 years after two sculptors had already tried and failed to turn it into a sculpture. Michelangelo took the deteriorated marble and created the Statue of David. – Source

17. An astronaut’s diet is managed to minimize flatulence. – Source

19. Yoda’s full name, never revealed in the films, is “Minch Yoda.” George Lucas deliberately decided to leave him with just one name to enhance the air of mystery and power around him. – Source

20. The vagina was named after the Latin word for “scabbard”, reflecting its function of holding a man’s sword. – Source 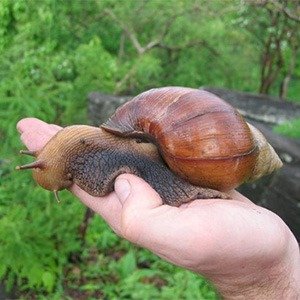 21. In 1966, a boy brought three giant African land snails into Florida. His grandmother released them into a garden which resulted in a population explosion of more than 18,000 giant African land snails 7 years later. The Florida state eradication effort took 10 years at a cost of $1 million and they are still a problem. They spread a form of meningitis from eating rat feces and then crawling over food and leaving a slime trail, which is later accidentally ingested. – Source

22. Until recently, most perfumes contained a preservative called “ambergris,” which is hardened sperm whale vomit. Terrible smelling chunks of ambergris can be found lying on beaches, and are worth tens of thousands of dollars per pound. – Source

23. Sir Francis Bacon, known for his phrase that “knowledge is power”, wrote the first book on the growing of terrestrial plants in a soilless environment. That practice would later become known as Hydroponics. – Source

24. People who regularly work 11 hours a day or more are 67% more likely to suffer a premature heart disease. – Source

25. After an 8.0 magnitude earthquake hit Mexico City in 1985, nearly all newborn babies survived a collapsed hospital. They are known as “Miracle Babies” for surviving 7 days without nourishment, water, warmth or human contact. – Source

25 Kickass and Interesting Facts About Ants