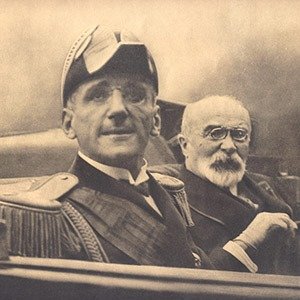 1. Alexander I of Yugoslavia refused to attend public events on Tuesdays after three family members died on that day of the week. After finally being forced to appear on Tuesday to an event, he was promptly assassinated. – Source

2. In 1955, cigarettes were sold in vending machines that only accepted quarters, but a pack of cigarettes cost only 23 cents. Instead of raising the price, cigarette manufacturers included two pennies in the package. – Source

4. Harriet Tubman threatened death to escaping slaves if they wanted to turn back. “If he was weak enough to give out, he’d be weak enough to betray us all, and all who had helped us; and do you think I’d let so many die just for one coward man.” – Source

5. Sam Houston, the general who won Texas independence from Mexico, was removed from his post as Governor of Texas after refusing to support the Confederacy during the Civil War – Source 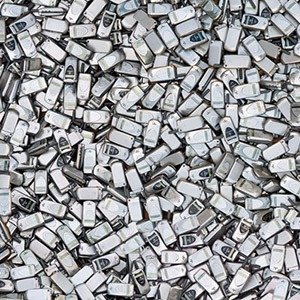 6. There is more gold in a ton of mobile phones than a ton of gold ore. It takes a ton of ore to get 1g of gold, but you can get the same amount of gold from recycling 41 mobile phones. – Source

7. In 2014, a man named Jeremiah Heaton from Virginia claimed the only unclaimed habitable area left on earth, Bir Tawil, so that his daughter could be a real princess. – Source

8. The Dutch royal family took refuge in Canada during WW2. Upon the birth of Princess Margriet, the Ottawa maternity ward was temporarily declared to be Dutch territory by the Canadian government. Since then every year the Dutch people send Canada thousands of tulips in appreciation. – Source

9. The city of Sao Paolo implemented a “Clean City Law” in 2006, which banned all outdoor advertisements. No billboards, no ads on buses, no posters. This ‘uncovered’ problems such as illegal workers living in bad conditions, but also led to more street art and more visible city architecture. – Source

10. A 9-year old orphaned child from Rwanda living in a garbage dump told a charity worker “I want to go to school.” He is now 22, and attending Harvard. – Source 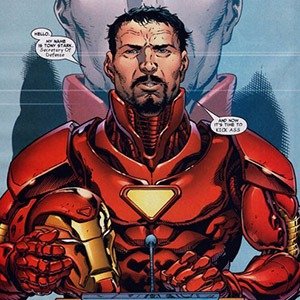 12. The petals of a sunflower are actually each single-petalled flowers. A sunflower is actually a cluster of hundreds of flowers. – Source

13. Seth MacFarlane was only 25 when Family Guy was first aired on TV, which makes him the youngest executive producer in history. – Source

14. Australian serial killer Ivan Milat lost 25kg from a failed hunger strike in prison when he was denied a PlayStation. – Source

15. Theophilus Van Kannel, the guy who invented revolving doors did so because he hated chivalry, especially the idea of opening doors for women. – Source 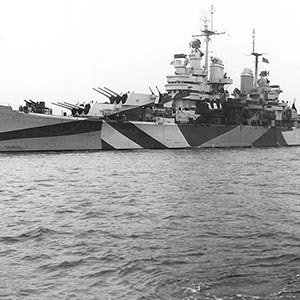 16. North Korea claims to have sunk the heavy cruiser USS Baltimore and even preserved the ship that “sunk it” in a museum. The USS Baltimore was never deployed to Korea and was scrapped in 1972. – Source

17. The United States military is testing a laser cannon that can be directed by an Xbox controller, an electromagnetic rail gun that can be placed on future tanks, and a ‘smart’ sniper rifle that can measure variables like wind conditions. – Source

18. In 1960, a 5-year-old child was sacrificed in Chile after the largest earthquake ever recorded. The two charged were released after 2 years, as the judge ruled they “acted without free will, driven by an irresistible natural force of ancestral tradition.” – Source

20. With the invention of the pendulum clock in 1656, Christiaan Huygens increased the best accuracy of clocks from 15 minutes deviation a day to around 15 seconds a day. – Source 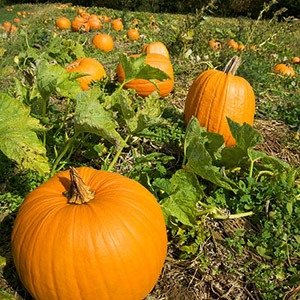 24. Professional bowlers in the 60s and 70s made twice as much money as NFL stars, signed million dollar contracts, and were heralded as international celebrities. – Source

25. The word “bully” was first used in the 1530s, which meant “sweetheart.” The meaning deteriorated through the 17th century through “fine fellow”, “blusterer” to “harasser of the weak.” – Source