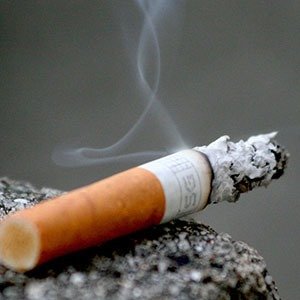 1. The fertilizer used by the Tobacco Industry is radioactive. The plant absorbs it and the smoker inhales it. It gets lodged in the lungs and over time contributes a huge radiation dose to the smoker and could be a factor in lung cancer. – Source

2. There is a mineral called “Cummingtonite” named after its place of discovery: Cummington, Massachusetts – Source

3. Jesse Owens was the 10th child in a poor family. The day after his 5th birthday he developed a large fibrous bump on his chest. As they couldn’t afford a doctor, his mother used a sterilized kitchen knife to carve into his chest and remove a golf-ball sized growth. – Source

4. A man got a job as the chief of police with falsified credentials which included a picture of a fake Los Angeles Police Department badge bearing the serial number 714, rightfully belonging to the fictional Sgt. Joe Friday of “Dragnet.” – Source

5. In 2011, China aired footage of an Air Force training exercise on China Central Television. They were actually just playing clips from the movie Top Gun. – Source 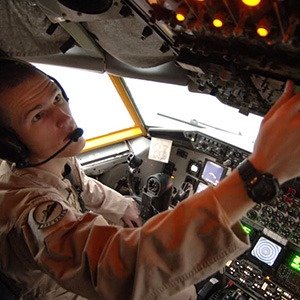 6. Wristwatches were almost exclusively worn by women and men used pocket-watches. Wristwatches were first worn by military men towards the end of the 19th century as a way to synchronize maneuvers during war without revealing the plan to the enemy through signaling. – Source

7. After a ride on England’s first escalator, customers were offered a brandy to revive them of their ordeal. – Source

9. The term “Sweet Death” refers to dying of hypothermia, because you feel an innocent desire to lie down and sleep. A certain feeling of wellness overcomes you and with a sardonic ‘Mona Lisa’ smile on your face, you die. – Source

10. Cattle and sheep emit 11% of Australia’s greenhouse gasses. Switching over to kangaroos for meat production would eliminate this. – Source 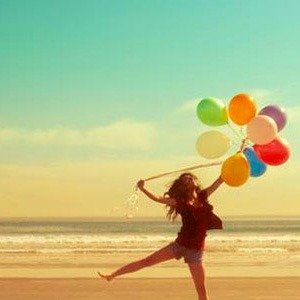 11. According to a 2007 study by the University of Southern Denmark, the secret to happiness is to have low expectations of life. – Source

12. A man named Peter Wade derailed a train in 1982 to see what would happen, crushing the engineer who used his body to protect a teenager. Wade later went to Wall Street and made millions trading stock and then became a Hollywood filmmaker. – Source

13. The prototypes for the first Stealth fighter were produced in the late 1970’s and cost just $35 million for the entire program. The aircrafts, called “HAVE BLUE”, were designed by just a handful of engineers, and put together using left over parts from other more widely known aircraft. – Source

15. The French lost more men in battle during the American Revolution than the Americans did. – Source 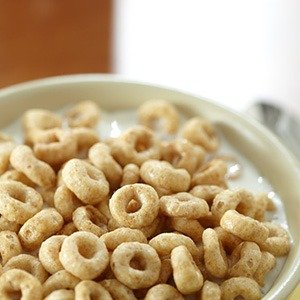 17. Night Pearls are a rare form of Fluorite that is naturally luminescent, almost as tough as diamonds, and feature prominently in Chinese legends. – Source

18. In 2014, Verizon accidentally sent a customer a rare iPhone 6 prototype upon contract renewal. The customer quickly took the rare handset to eBay and sold it for $100,000 to a bidder. – Source

19. The word “feminism” was created and first used by a man. Charles Fourier translated the word into English from French in the 1800s to refer to women’s “emancipation.” – Source

20. During the cleanup of the Cocoanut Grove fire in 1942 (which killed 492 people) firefighters found several dead guests sitting in their seats, with drinks in their hands. They had been overcome so quickly by fire and toxic smoke that they didn’t have time to move. – Source 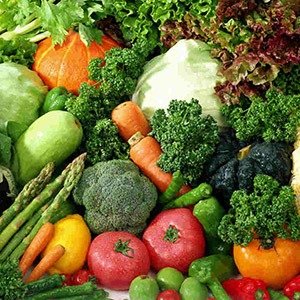 21. In the world of botany, there is no such thing as vegetables. It is a culinary term. There are no plants that are actually classified as vegetables. – Source

22. In 1831 an American pepper trading ship was attacked off the Island of Sumatra, where locals killed 3 and plundered the ship. In retaliation, Andrew Jackson sent a warship all the way back to Sumatra to destroy the village the attackers were from. – Source

23. A whip makes its cracking noise because the whip’s tip breaks the sound barrier and what you hear is actually a small sonic boom. – Source

24. A man driving a Tesla Model S walked away from an accident after becoming airborne at 110mph and crashing through an electric fence, an 8 foot tall concrete wall, and then hitting a tree. – Source

25. The 1980 satirical disaster comedy “Airplane!” is largely based on the 1957 drama “Zero Hour!” It follows the same plot, uses the same character name for the hero passenger, and parodies numerous scenes using the same dialog word for word. – Source

10 Events that Almost Ended the World