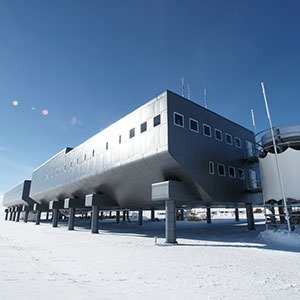 1. Every winter at a research station in the South Pole, 50 people are left totally isolated for 8 months. An annual tradition for the personnel is the back to back watching of 3 “The Thing” films after the last plane has left for the winter. – Source

2. Not a single cactus grows in the Sahara, as cacti are native only to the Americas. – Source

3. Actor Ed O’Neill, Al Bundy from Married with Children, has a star on the Hollywood Walk of Fame, just in front of a shoe store – Source

4. Chinese silent movie actress Ruan Lingyu committed suicide at age 24 partly due to the stress caused by the Shanghai gossip tabloids exposing her private life. Her funeral procession was 3 miles long and three women committed suicide during the event. – Source

5. Guitarist Les Paul’s right elbow was shattered in a car accident. Doctors were unable to repair it so he had them fuse his arm bones at a 90 degree angle so he could continue to play guitar. – Source 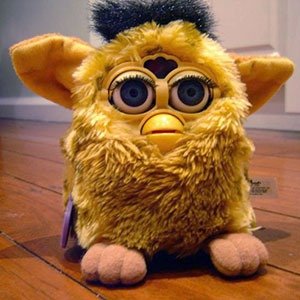 6. Students at MIT conducted a study in which they told children to hold a Barbie doll, a Furby and a real hamster upside down for as long as they were comfortable. Although they knew the Furby was just a toy, they still felt guilty because it was programmed to cry and act scared. – Source

7. The costume designers for Lord of the Rings worked for two straight years making custom armor for the movies. They fabricated a total of 11 kilometers of chain mail (nearly 7 miles) by hand, to lay under the armor of the warriors. Just one orc suit had 13,000 rings and took 3 days to make. – Source

8. In 1960, Slinky inventor Richard James left his wife and their six children to join a cult down in Bolivia. His wife, Betty, took over and turned the failing company completely around. In 2001, Betty was inducted into the Toy Industry Hall of Fame. – Source

10. HBO’s iconic “Band of Brothers” premiered two days before 9/11. When the attacks occurred, HBO stopped all marketing for the show, and by the end of the series it had half the viewers it started with. It won six Emmys, a Golden Globe, and was awarded a Peabody. – Source 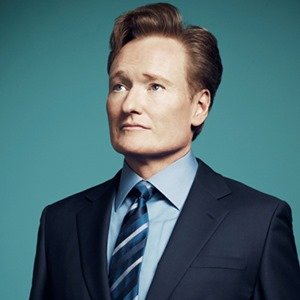 12. Microscopic algae, not trees, produce the majority of the oxygen we breathe. – Source

13. Cities in Greece struggle to build subway systems because they keep digging up ancient ruins. – Source

14. Thomas F. Wilson who plays Biff in Back to the Future is asked about the movies by enthusiastic fans so often that he will frequently hand them a postcard of frequently asked questions as a timesaver. – Source

15. All Pakistani passports bear the inscription “This passport is valid for all countries of the World except Israel.” – Source 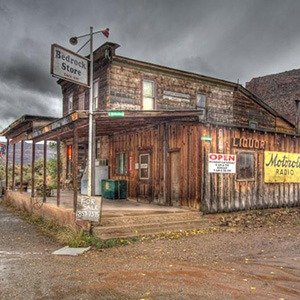 16. The post office in Bedrock, Colorado receives so much fan mail addressed to characters from ‘The Flintstones’ that they have a special stamp for rejecting the mail that says ‘Return to Sender – Fictitious Cartoon Character’ – Source

17. In 2006, a blind man named Jim Sherman saved his 84 year-old neighbor from a blazing house fire. He felt his way to her front door via a fence and tapping the sidewalk. He “heard crackling, smelled smoke, and felt intense heat” yet still entered, found the blind infirm woman and led her to safety. – Source

19. Maud Gonne, a fascinating 19th century revolutionary, was so grieved by the death of her infant son that she and the boy’s father had sex next to his coffin in the hope that his soul would transmigrate in metempsychosis – Source

20. London has a ‘Cereal Café’ where you can eat hundreds of different kinds of cereals from around the world. – Source 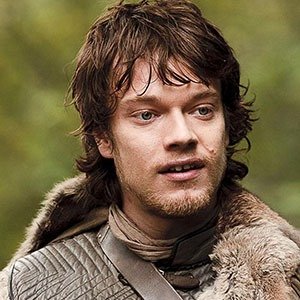 21. British singer Lily Allen’s 2007 single, “Alfie” is about her lazy pothead brother and how she wants him to make something of his life instead of being a bum. Her brother is Alfie Allen, better known as the actor who plays Theon Greyjoy in HBO’s “Game of Thrones.” – Source

23. An anti-piracy firm Prenda Law has been seeding and uploading movies that they have bought rights to, to bait torrent downloaders and make them pay-out-of-court damages. – Source

24. Livestock farming generates over 18% of the planet’s greenhouse gas emissions, whereas all the world’s cars, trains, planes and boats account for a combined 13%. – Source

25. When a cat brings back dead animals, it is actually acting out its natural role as mother and teacher. Human owners represent the cat’s surrogate family and they are teaching us how to catch and eat prey, just as they would teach their young in the wild. – Source