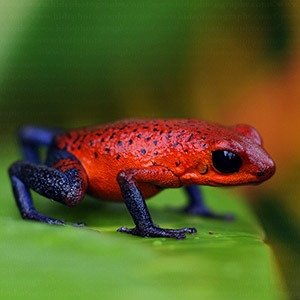 1. Poison dart frogs raised in captivity are completely nontoxic. This is because they do not manufacture their own toxins. Instead, they simply concentrate toxins found in the insects they eat. When fed nontoxic insects, they cannot obtain the toxins, rendering them completely harmless. – Source

2. E.T., Blade Runner, Star Trek II: The Wrath of Kahn, Poltergeist, and The Thing were all released on the same month and competed with each other at the box office. – Source

3. An English physician named John Snow first proposed that cholera outbreaks were happening because people drank water contaminated with faeces. His claims were rejected for decades because they were “too disgusting” for the public to contemplate. – Source

4. When former president Teddy Roosevelt died in his sleep in 1919, Thomas R. Marshall, the sitting vice-president, said “Death had to take Roosevelt sleeping, for if he had been awake, there would have been a fight.” – Source

5. The Gates Foundation spends more on global health each year than the World Health Organization of the United Nations. – Source 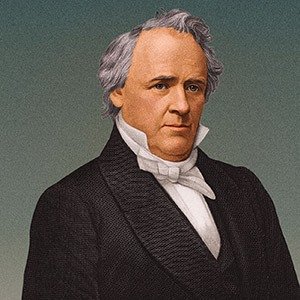 6. US President James Buchanan never married. As a result his niece served as First Lady during his presidency. – Source

7. Mail was delivered 12 times a day in Victorian London, with immediate responses often expected, and people got upset if letters weren’t received within a couple of hours. – Source

8. It is impossible to obtain an original theatrical version of Star Wars. Every obtainable release has been altered in some way. Even some of the later theatrical releases in 1977 had changes made to them. – Source

9. Studies have shown that sometimes wrongly held beliefs of people get stronger in the light of contradictory facts and evidence, not the other way around as typically expected. This is known as Backfire Effect. – Source

10. The Plantaris is a small muscle in your calf that is believed to be used by our ancestors to grip with their feet. It is so weak that it is considered functionally obsolete and arguments have been made that humans are evolving it out. It is absent in 7-10% of the population worldwide. – Source 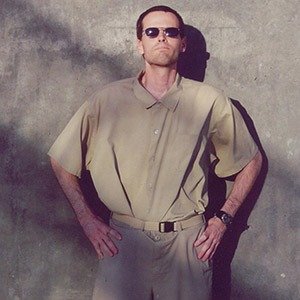 11. There is a real criminal called Dr. Chaos who is currently being held in Federal Supermax prison in Colorado for causing 28 power failures and hoarding large amounts of cyanide. – Source

12. English words for livestock (cow, sheep, chicken) are Germanic-based and the words for meats (beef, mutton, poultry) are French-based. This is because the people who raised the animals were Anglo-Saxon peasants and the people who ate them were Norman aristocrats. – Source

13. The distress calls of baby mammals share similar elements across species. A study in the Canadian prairies showed that mother deers rushed towards recorded cries not only of infant deers, but also those of fur seals, dogs, cats and humans. – Source

14. Snapchat founder Evan Spiegel’s networth is $1.5 billion at the age of 24, making him the world’s youngest billionaire. – Source

15. Fall of Nokia has decimated Finland’s economy. “By 2000, Nokia accounted for a mindboggling 4% of Finnish GDP, 70% of Helsinki’s stock exchange market capital, 43% of corporate R&D, 21% of total exports and 14% of corporate tax revenues. It was and still is unprecedented.” – Source 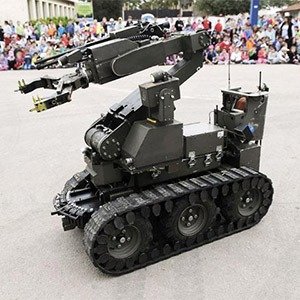 16. A study has found that some soldiers are so attached to their bomb disposal robots that they treat them as if they had personalities, mourn them if they became damaged by enemy explosives; and even hold funerals for them when they ‘die.’ – Source

17. In May 1991, Freddie Mercury started recording vocals for “Mother Love”, but upon reaching the last verse, he told his band that he had to “have a rest” and that he would return to finish it. He didn’t end up making it to the studio, eventually succumbing to AIDS. Brian May sang the final verse. – Source

18. In 2013, 2,000 mice were parachuted into Guam to kill the invading species of brown tree snakes. The mice were dead and pumped full of acetaminophen which killed the snakes. – Source

20. To avoid the appearance of nepotism as the nephew of Francis Ford Coppola, Nicolas Kim Coppola changed his name early in his career to Nicolas Cage, inspired in part by the Marvel Comics superhero Luke Cage. – Source 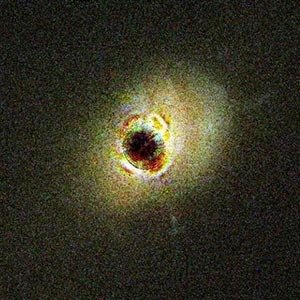 22. The world’s shortest commercial flight takes place between the two Orkney Islands, Westray and Papa Westray, just north of Scotland, separated by a distance of only 1.7 miles. The flight is only 2 minutes long and can be as short as 47 seconds in ideal conditions. – Source

23. The town of Harrogate in U.K. has been ranked as the highest per capita hazardous drinkers and pornography watchers in Britain, but also the happiest. – Source

24. Homer Lusk Collyer and Langley Wakeman Collyer were two New York brothers who were severe hoarders through the 1940s. One of them took care of the disabled other. The healthy brother set up booby traps all around the house to keep outsiders away, which led to the accidental death of both of them. – Source

25. Heme is the iron-containing part of hemoglobin that binds oxygen in your blood. If you replace the iron atom in heme with magnesium, you get another biologically important family of compounds – chlorophyll. – Source