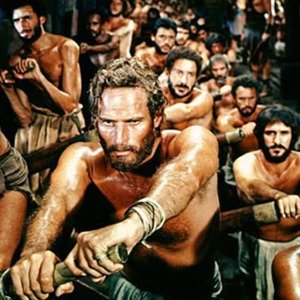 1. During the filming of Ben-Hur, an extra turned blue when he fell into a pond that had dye poured into it. He was kept on the MGM payroll until the color wore off. – Source

2. Since 2005, the Parents Television Council has deemed Family Guy the Worst TV Show of the Week on at least 40 occasions, and has filed many complaints to the FCC for “oblique sexual innuendo.” Seth MacFarlane responded “it was like getting hate mail from Hitler.” – Source

4. In 2011, a Russian suicide bomber received an unexpected text message from her wireless carrier which triggered her belt bomb and killed her instantly. – Source

5. Actor Chris Pratt joked about Steven Spielberg giving him the lead in Jurassic Park 4, in 2010. – Source 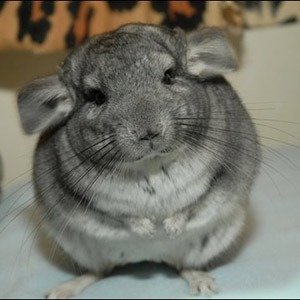 6. Chinchilla fur is so thick and soft that fleas will suffocate if they try to live there. – Source

8. J.C. Maxwell, inventor of color photography and founder of theory of electromagnetism, killed a lot of cats by throwing them out of windows to find the precise height from where the cat couldn’t land on its feet anymore. – Source

9. At the age of 20, NBA legend Karl Malone impregnated a 13-year-old girl. He refused to acknowledge his son and only spoke to him once, saying it was too late for them to have a relationship. The child went on to play in the NFL. – Source

10. Anne Parrish, whilst browsing bookshops in Paris, came upon a book that was one of her childhood favorites. She picked up the old book and showed it to her husband. He opened it and found the inscription: “Anne Parrish, 209 N. Weber Street, Colorado Springs.” It was Anne’s very own book. – Source 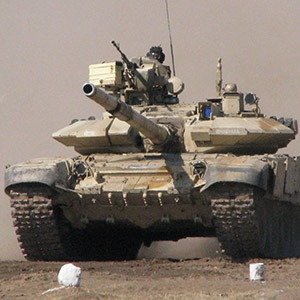 11. In order to keep the project a secret, the British army used the innocuous name “mobile water carriers” for a motorized weapons project, which is the reason we call them “tanks.” – Source

12. During World War 2, at 26 locations across Canada, 35,046 German soldiers, sailors, airmen and potential insurgents were incarcerated under a program one later called “the best thing that happened to me.” An estimate 6,000 wanted to stay in Canada after the War. – Source

13. During the Spanish American war, the USS Charleston fired 13 rounds at the Spanish fort on Guam, which all missed. The Spanish, unaware that war had been declared, believed the Americans must be firing a salute and rowed out to apologize for their lack of gunpowder to return the salute. – Source

14. Anchorage, Alaska covers nearly 2,000 square miles, making it about the size of the state of Delaware. – Source

15. At the time of death, Cornelius Vanderbilt was the world’s richest man and left an estate larger than the US treasury. When 120 of his descendants gathered in 1973, there was not a single millionaire among them. – Source 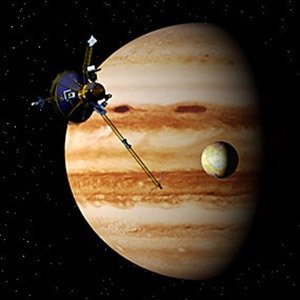 16. The Galileo probe experienced 230g of deceleration when entering Jupiter’s atmosphere. This is equivalent to a change in velocity from 5000 mph to 0 in one second. – Source

17. During his time as the President of South Africa, Thabo Mbeki banned the use of antiretroviral drugs in hospitals because he did not believe HIV caused AIDS. During his presidency over 330,000 people died of AIDS. – Source

19. The hip-hop artist MF Grimm was expelled from his high school for assaulting his school dean because the dean owed him drug money. – Source

20. During the parade of nations at the opening ceremony of the Olympic Games, Greece always enters the stadium first due to its status as the birthplace of the Olympics. – Source 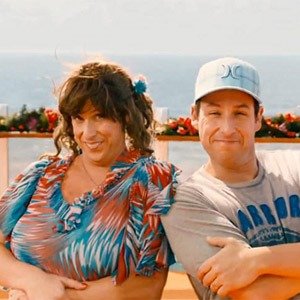 21. Adam Sandler’s 2011 movie “Jack and Jill” was nominated for all 10 Razzie Awards and won every single one. Adam Sandler actually won the Razzie for both worst actor and worst actress for that movie. – Source

22. When John Hinckley attempted to assassinate Ronald Reagan, all of his shots initially missed the President; however, a bullet ricocheted off the bullet-proof Presidential vehicle and struck Reagan. Thus, a car made to protect the President from bullets instead directed gunfire to the president. – Source

23. In 1976, an unidentified woman sued Disney Parks Corporation, claiming that one of the Three Little Pigs at the “It’s a Small World” attraction grabbed and fondled her. She claimed to have gained 50 pounds as a result of the incident and sued Disney for $150,000 in damages for assault and battery, false imprisonment and humiliation. The plaintiff dropped charges after Disney’s lawyers presented her with a photo of the costume, which had only inoperable stub arms, a common feature among the shorter characters that was eliminated in later years. – Source

24. Many plants that we consider to be weeds are edible natives to North America, and among them is cattail (Typha) which one can eat the roots and stock of raw or cooked while the newly developing flower-head can be eaten like corn-on-the-cob and has a corn-like taste. – Source

25. When the band Korn played “Falling Away From Me” on the South Park episode entitled “Korn’s Groovy Pirate Ghost Mystery,” it was actually the debut of the single, which then went on to be one of their most popular singles. – Source

25 Kickass and Interesting Facts About Football/Soccer

25 Kickass and Interesting Facts About Avengers: Age of Ultron