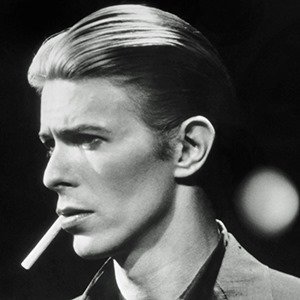 1. David Bowie performed at the Berlin Wall, while East Germans gathered to listen behind. “And we would hear them cheering and singing along from the other side. God, even now I get choked up. It was breaking my heart. I’d never done anything like that in my life, and I guess I never will again.” – Source

2. Actor Leonard Nimoy once gave a cab ride to John F. Kennedy. The future president told the aspiring actor, “Lots of competition in your business, just like in mine. Just remember there’s always room for one more good one.” – Source

3. In order to advertise their services, prostitutes in ancient Greece wore sandals that left the words “follow me” imprinted in the dirt as they walked. – Source 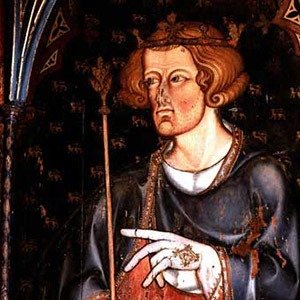 6. When Edward I of England was coming back from the ninth crusade in 1272, he learned that his father had died and that he had been made king of England. Instead of returning home to be crowned, Edward went on a leisurely trip to Italy and France for almost two years and only came back in 1274. – Source

7. Robin Williams attended Juilliard School, but dropped out in his junior year because his teacher, a renowned actor/producer, told him that there was nothing that he could learn from Juilliard that he didn’t already know. – Source

8. Pumpkins, watermelons, avocados, and bananas are all berries while strawberries, raspberries, and blackberries are not. – Source

9. A project’s “Bus Factor” denotes the number of people in a company who need to be ‘run over by a bus’ to send the company into such disarray that it would not be able to proceed. – Source

10. There is a one-hole “golf course” just meters south of the Korean DMZ which is surrounded on three sides by minefields. There are reports that at least one shot exploded a land mine. – Source 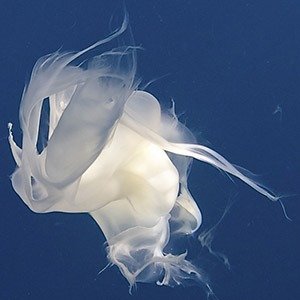 11. Whale milk has 30-50% fat content and often has the consistency of a toothpaste. – Source

12. Will Purvis, who was convicted of murder in 1894 and had always maintained his innocence, told the jury he would “live longer than the lot of them.” He survived a hanging, was re-incarcerated, and eventually pardoned and released. He died in 1938, three days after the last juror had died. – Source

13. The Wright Brothers achieved flight in a plane that cost roughly $1,000 to build. In the race to fly, they beat Samuel Pierpont Langley, Secretary of the Smithsonian, who failed to achieve a successful flight, despite having $50,000 of government funding put toward his attempts. – Source

14. Frenchman, Max Herve-George, has an insurance policy that lets him trade stocks based on last week’s prices. It’s been called the stupidest contract ever signed, and may end up with him owning the insurance company. – Source

15. East St. Louis, Illinois has a higher murder rate than Honduras, the country with the highest murder rate in the world. – Source 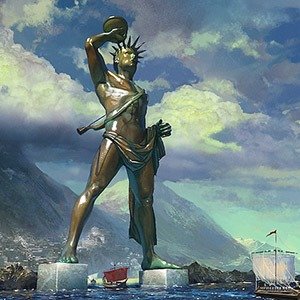 16. The Colossus of Rhodes, one of the Seven Ancient Wonders of the World, stood for a mere 50 years before it was destroyed by an earthquake. Its ruins stood and attracted visitors for way longer than the original statue (reportedly hundreds of years) before it was finally recycled for scrap metal. – Source

17. When Romania made their ice hockey World Championship debut in 1931, they lost 0-15 to USA. Their captain approached the referee after the game and asked him to write a message on the official game sheet,”Thank you for playing against us, we have learned a great deal from this game.” – Source

19. A giant American wasp called the tarantula wasp has a sting so painful, one peer-reviewed journal advises anyone who gets stung to “lie down and scream” to avoid further injury. – Source

20. The act of “giving the key to the city” is a continuation of a medieval practice where the cities would be locked at night but someone given the key could come and go as they please as an honor for something great done for the city. – Source 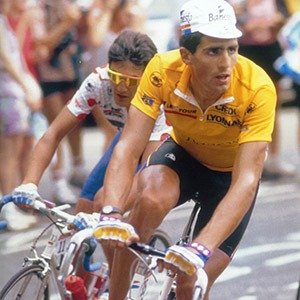 22. Austrian musical group called the Das erste Wiener Gemüseorchester uses instruments made entirely from vegetables and after the show they use the vegetables to make soup. – Source

23. In 2009, a Kansas City Car Dealer Offers gave away a voucher for a free AK-47 with each truck purchase during a sale. – Source

25. Until 1993, the BT Tower was an official state secret despite being a 177-metre tall structure in the middle of central London that was open to the public. – Source