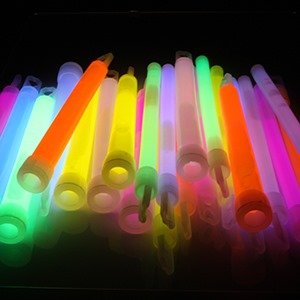 1. In 2001, DEA attempted to ban glow sticks from parties by labeling them as “drug paraphernalia.” – Source

2. In 1859, English settler Thomas Austin released only 24 rabbits onto his property in Australia, stating “The introduction of a few rabbits could do little harm and might provide a touch of home, in addition to a spot of hunting.” By the 1920’s the population of rabbits in Australia reached 10 billion. – Source

3. Clair Cameron Patterson, the man who figured out how old planet earth really is, was the same man who discovered world-wide environmental lead contamination which eventually lead to leaded gasoline’s banning. – Source

4. During his time as a Congressman and later the US President, John F. Kennedy donated all of his salary to charity. – Source

5. The word “retarded” came into popular use during the 1960’s because it was considered far less offensive and more politically correct than labeling someone a m*ron, idiot or imbecile. – Source 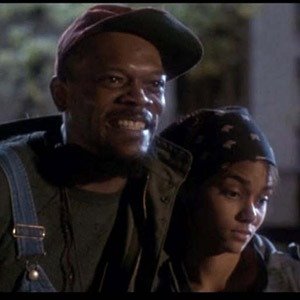 6. Samuel L. Jackson’s performance as a crackhead in the movie Jungle Fever was so acclaimed that the 1991 Cannes Film Festival created a special “Supporting Actor” award just for him. – Source

8. The book ‘Walden’ by Henry David Thoreau is often seen as a ‘bible’ for self-sufficiency enthusiasts. However, while many picture Thoreau as a hermit in the woods, his cabin on the lake was about a mile from town, where he would often go to visit his mother, who did his laundry for him. – Source

9. Seth MacFarlane once had to show an early episode of Family Guy to a pair of Rabbis because Fox executives thought it was anti-Semitic. Despite the Rabbis’ approval, it wasn’t broadcasted for 3 years after it was completed. – Source

10. In 1923, a jockey named Frank Hayes suffered a fatal heart attack and died mid-race. His body remained on the horse and crossed the finish line in first place. He had never won a race before in his life. – Source 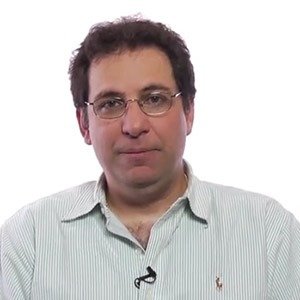 11. Kevin Mitnick as a hacker was believed to be so dangerous that he was placed in solitary confinement for fear of being able to “start a thermonuclear war by whistling into a payphone.” – Source

12. During the American Revolution, many untrained American soldiers used bayonets only to cook meat over fires rather than using them for close combat. After receiving bayonet combat training from a Prussian general, the American Army was able to win an entire battle without firing a shot. – Source

13. The poison from dieffenbachia a.k.a. mother-in-law plant can cause temporary inability to speak.- Source

14. Dalmatians used to run alongside horse drawn fire trucks acting as a barking siren to clear crowds. This is the reason for their positive reputation with firefighters. – Source

15. Dragonflies are one of the most efficient killers in nature, capturing their prey more than 95% of the time. – Source 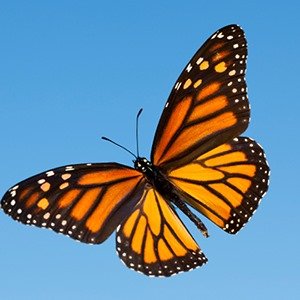 16. More than 90 percent of the monarch butterfly population has vanished in the last 25 years. – Source

17. In 1944, British submitted a full plan to kill Hitler during one of his routine, solitary walks. It was never carried out because Hitler was such a poor strategist that British realized his replacement could do a better job of defending from the Allies, if he died. – Source

18. Winston Churchill found so much enjoyment and relaxation in laying bricks that he even joined and paid dues in the Bricklayer’s Union. He even inquired in a letter “is there is a rule regulating the number of bricks which a man may lay a day?…and what are the restrictions on overtime?” – Source

19. For months after returning from long stays in space, some astronauts will still let go of an object in mid-air fully expecting it to float. – Source

20. Soon after the Japanese attacks on Pearl Harbor, Ed McMahon enlisted in the Marine Corps and entered flight training. Though unable to enter combat in WWII, he flew 85 combat missions in the Korean War and earned 6 air medals. He retired in 1966 with the rank of colonel. – Source 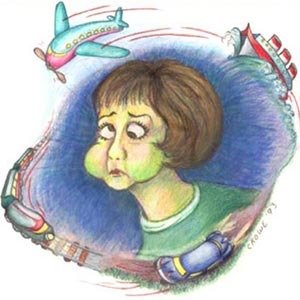 21. Motion sickness occurs due to confusion between perceived movement and actual movement. The brain’s conclusion is that one of the senses is hallucinating due to poison ingestion and thus the brain induces vomiting to clear the supposed toxin. – Source

22. Deuterium, one of the ingredients for nuclear fusion, is readily found in seawater, and viewed as a potential fuel for a fusion reactor. A gallon of seawater can produce as much energy as 300 gallons of gasoline.- Source

24. The 1982 movie Poltergeist used real skeletons as props because they were cheaper than plastic skeletons. – Source

25. The Voyager missions were timed to take advantage of a unique planetary arrangement that allowed flight time to Neptune to be reduced from 30 years to 12. This alignment occurs once every 175 years. – Source