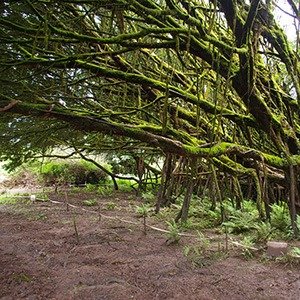 1. Charles Darwin and Joseph Hooker started the world’s first terraforming project on Ascension Island in 1850. The project has turned an arid volcanic wasteland into a self-sustaining and self-reproducing ecosystem made completely of foreign plants from all over the world. – Source

2. During the Greece’s fight for independence in 1826-27, a Turkish garrison in Acropolis was besieged by Greek fighters. When the Turks ran low on bullets, they began to cut the marble columns to use the lead within as bullets. The Greeks sent them ammunition saying: “Here are bullets, don’t touch the columns.” – Source

3. A company named Ray’s Sausage spent over $20,000 in improvements to their sausage making business Cleveland, Ohio due to constant complaints for causing foul odors, but the odors were actually coming from the rotting victims of serial killer Anthony Sowell. – Source

4. ‘Yak Shaving’ is the term for getting sidetracked by multiple other tasks before finally being able to complete what you originally started out to do. – Source

5. Opposite of the word sparkle and is “darkle.” – Source 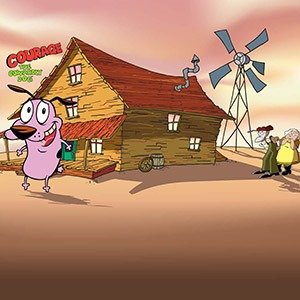 6. The pilot episode of Courage the Cowardly Dog was nominated for an Oscar. – Source

7. The Federal Trade Commission states that your eye care provider must give you a copy of your contact lens and eyeglass prescriptions, whether or not you ask for them. – Source

8. During the production of Revenge of the Sith, George Lucas came into work one day with a cough, and decided that it would be amusing to record it and use it on the new Episode III villain, General Grievous. – Source

9. During the Vietnam War, a South Vietnamese air force pilot stole a Chinook helicopter to save his family and friends. He flew them to the American destroyer “Kirk” and found that the landing deck was too small for the Chinook. Therefore he hovered the Chinook just above the deck and dropped everyone aboard onto the ship’s deck. He then rolled the Chinook onto its side and jumped into the sea. He and everyone onboard survived. – Source

10. The only recorded instance of a cavalry capturing an enemy’s ships occurred in the unusually cold winter of 1795, when most of the waterways in Northern Europe froze over and the French cavalry were able to charge out onto a frozen port to capture the Dutch fleet stranded there – Source 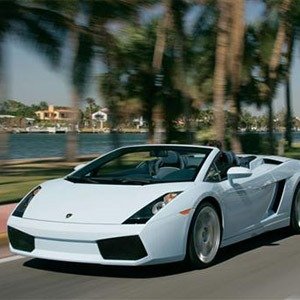 11. Lamborghini provided two Gallardos to the Italian state police, who now uses them for delivering organ transplants to patients. – Source

12. Astronauts discard their clothes after each use. Since it costs about $10,000 to get one pound of cargo to the ISS, it is more cost effective for them to discard their cloths when they get dirty instead of wasting water by washing them. – Source

13. It is optimal for your lithium ion smartphone battery to “top it off” and keep its charge between 40-80%, rather than let it drain to 0% and charge it all the way up. – Source

14. In 2008, Daniel Day-Lewis knelt down on stage for Hellen Mirren to “knight” him with his Oscar for “There Will Be Blood” claiming, “That’s the closest I’ll ever come to getting a knighthood.” Lewis was officially bestowed Knighthood 6 years later for his contribution to the theatre and cinema. – Source

15. In 2002, USA passed a law allowing it to invade Netherlands to prevent US military personnel to be tried by the International Criminal Court. – Source 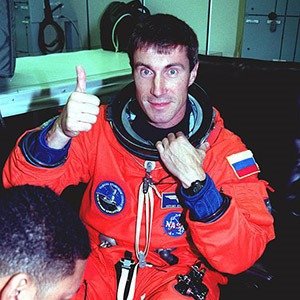 16. Cosmonaut Sergei Krikalev was in space when the Soviet Union was dissolved. He went up a Soviet citizen and returned a Russian citizen. – Source

17. In the 13th century, in order to discover which language humans would speak naturally, Frederick II, emperor of Germany, placed 50 newborns in the care of nurses who would only feed and bathe the babies but not speak or hold them. The emperor never got an answer because all of the infants died. – Source

18. The burnt remains of Adolf Hitler and Eva Braun were destroyed in 1970 by order of KGB head Yuri Andropov except for a few fragments of bone and skull, which were rediscovered in 1993. In 2009, DNA testing by University of Connecticut on the fragments confirmed they didn’t belong to Hitler or Braun. – Source

19. The Webber Natural Swimming Pool in Minneapolis, Minnesota is a natural swimming pool. It is a self-contained swimming vessel that uses plants and natural microbes from a nearby regeneration pond to clarify and purify the water instead of chemicals for sterilization or disinfection. – Source

20. The towns from “Ghost Whisperer”, “Gremlins”, “Bruce Almighty”, “Back To The Future”, “Falling Skies”, and the first episode of “The Twilight Zone” (and many more) are all the same set, which is known as “Courthouse Square.” – Source 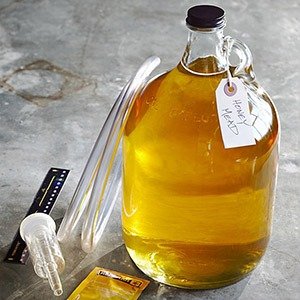 21. The word “honeymoon” originated from the tradition of giving newly weds a month’s supply of mead on their wedding night – Source

22. If a child loses their fingertip, it may sometimes grow back (nail, bone and all), though without a fingerprint. – Source

23. Coffee loses caffeine as it is roasted, so a dark, “bold” cup of coffee actually has less caffeine than a lighter roast. – Source

24. In 2013, a researcher at University of Washington managed the first human to human brain interface through the Internet by wearing a cap and playing a video game. When he wanted to shoot a missile, he thought “fire” and another researcher’s finger across the campus moved involuntarily and pressed the fire button. – Source

25. The secret blend of 11 herbs and spices that made KFC famous is sold by Marion-Kay Spices under the name “99-X”. – Source

If we were far enough from earth, could we see the dinosaurs alive?