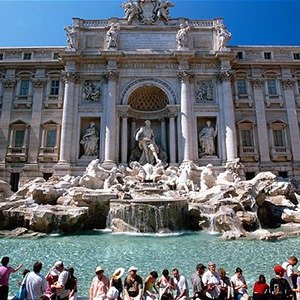 1. Over 1,000,000 Euros are thrown into the Trevi fountain in Rome, Italy every year. The money is used to subsidize a supermarket for the needy. – Source

2. Thelma Schoonmaker, Director Martin Scorsese’s editor, when asked how it was that such a nice lady could edit such a violent movies, she answered, “Ah, but they aren’t violent until I’ve edited them.” – Source

3. Statistically, Otis (Elevator Company) is the world’s most popular transportation company. It is estimated that the equivalent of the world’s population travel in Otis elevators, escalators and moving walkways every three days. – Source

4. The biggest squid ever caught weighed an estimated 990 pounds and about 39 feet long. If calamari rings were made from this squid, they would be the size of tractor tires. – Source

5. Alternative rock band OK Go added their 35 minute track “9027 km” on their album “Oh No’ in order to prevent their label from using the extra space to add DRM software. – Source 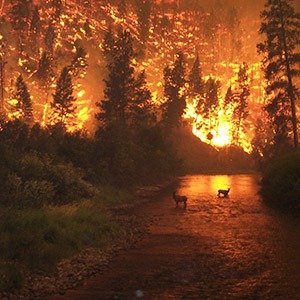 6. The Smokey Bear Effect is a bad thing. Decades of preventing small fires leads to the accumulation of undergrowth that fuels massive super fires today. – Source

7. In 1990, disabled activists got out of their wheelchairs and crawled up the steps of the Capitol, inconveniencing Senators to encourage a vote on the Americans with Disabilities Act. – Source

8. Steven Spielberg asked to do a James Bond movie, but was refused. When he told George Lucas he was going to ask again, Lucas said “I’ve got something better than that. It’s called Raiders of the Lost Ark.” – Source

9. Cherophobia is an attitude towards happiness in which individuals may deliberately avoid experiences that invoke positive emotions or happiness. One of several reasons that aversion to happiness may develop is the belief that when one becomes happy, a negative event will soon occur that will taint their happiness, as if that individual is being punished for satisfaction. – Source

10. Richard Johnson, the 9th Vice-President of USA, literally owned his wife. Slave Julia Chinn was 1/8th African and was inherited by Johnson after his father’s death. Interracial marriage was illegal, so Johnson kept her as his “slave.” – Source 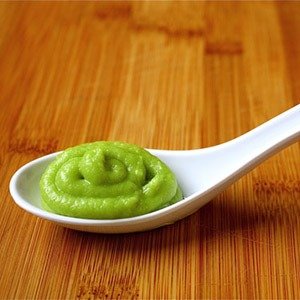 11. Due to wasabi’s high cost, most of the ‘wasabi’ people eat is actually a mixture of horseradish, mustard, starch and green food coloring. – Source

12. Astronaut John Glenn and his wife have been married for 72 years. They are 94 and 95-years-old respectively. – Source

13. The city of Cincinnati has a subway system that was built and never used. It is recognized as the largest abandoned subway tunnel in the United States. – Source

14. While he was writing the score for The Last Samurai, composer Hans Zimmer felt that his knowledge of Japanese music was very limited even after doing extensive research. When he took what he had written to Japan for feedback, he was shocked when he was asked how he knew so much about Japanese music. – Source

15. Having bridesmaids in a wedding wasn’t originally for moral support. They were “intended to confuse evil spirits or those who wished to harm the bride.” – Source 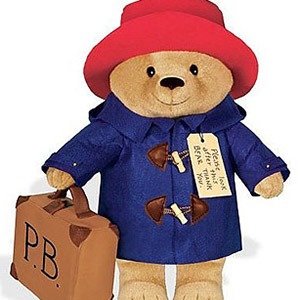 16. The Paddington Bear stuffed toy was created by a business run by Shirley and Eddie Clarkson, Jeremy Clarkson’s parents. Jeremy and his sister were given prototypes as Christmas presents. Jeremy later became a salesman for his parents’ business, selling the stuffed toys. – Source

17. The album Smash by The Offspring has sold over 11 million copies worldwide, making it the best-selling independent label album of all time. – Source

18. There is an island called Just Enough Room located at the Canadian-US border on the St. Lawrence River east of Ontario. There is just enough room on the island for a tree, a house and two wrought-iron chairs. – Source

19. There was a movie made in 2009 consisting only of paint drying, as a rebuttal to critics who often mention that they “would rather watch paint dry” than a particular film. – Source

20. When filming the movie “Space Jam”, Warner Brothers built an indoor gym nicknamed the “Jordan Dome.” Michael Jordan used it to get back into playing shape for his return by playing pickup games against other NBA players and celebrities. – Source 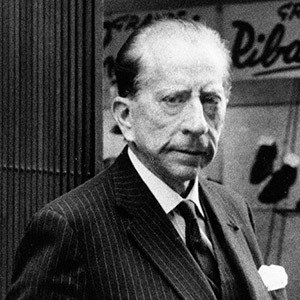 21. One of the richest men of all time, J. Paul Getty, had a pay phone installed in his house after visitors racked up his phone bill. – Source

22. 77% of low income Americans reported they would rather have more consistent income than make more money. – Source

23. The first word spoken over the internet was “lo.” It was supposed to be “login” but the computer crashed after the first two letters. – Source

24. Kids computers in the 80’s and 90’s came with BASIC computer program training, because people believed every citizen needed to know computer programming or they would be left out of the computer revolution. – Source

25. African American soldiers in World War I served under the French military because white American soldiers refused to perform with them. Many African-Americans moved to France after the war because they were treated better in France. – Source

Would a free floating flashlight in space accelerate?