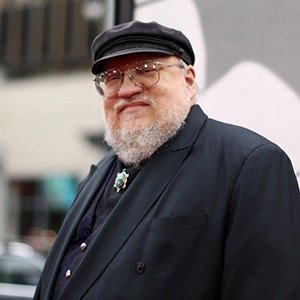 1. The first ever comic convention was held in New York City in 1964. It was hosted in a small hotel room and had about 30 guests. The first person that signed up for attendance was a teenager named George R.R. Martin. – Source

2. On their way to an expected easy victory in Greece, the Persians brought a block of marble along to make a victory memorial in 490 B.C. After their defeat at the Battle of Marathon, the marble was used for a statue of Nemesis, the goddess of divine justice who strikes down those who suffer from hubris and pride. – Source

3. Before his days as a supernatural detective, Norville “Shaggy” Rogers was once a track star and gymnast, “both of which hint at his uncanny skills in quickly evading villains.” – Source

4. Research shows that students who write out their notes on paper actually learn more than those taking notes by typing. – Source

5. Nazis considered Native Americans to be part of the Aryan race. – Source 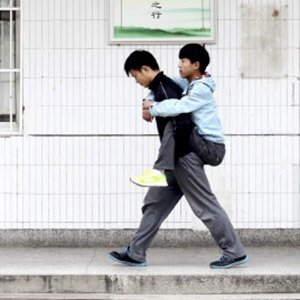 6. An 18-year-old Chinese high-school student has carried his 19-year-old friend, who suffers from muscular dystrophy, to school every day for the past three years. – Source

7. The Irish respected their dogs so much that if a Warrior or King gained the loyalty of a hound, they would be given the prefix “Cu” meaning ”Hound” added on before their own name to show others they were worthy of the respect and loyalty of a dog. – Source

8. Jonathan Goldsmith, known for his character “The Most Interesting Man in the World” in Dos Equis beer commercials landed the gig by successfully improvising, with the given line “…and that’s how I arm wrestled Fidel Castro.” He began his audition by removing one sock and then improvised for 30 minutes before reaching the concluding line. – Source

9. There is a card game called Mao in which new players are told only “the only rule you may be told is this one”, which means that new players have to discover the rules by themselves. The aim of the game is to be the first to get rid of all the cards in his hands without breaking any rules. – Source

10. There is a rare snail that was named in honor of Steve Irwin, “Crikey steveirwini.”- Source 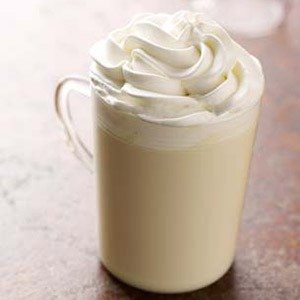 12. A man named Charles Osborne had hiccups non-stop for approximately 68 years, from 1922 to 1990. His hiccups first started in 1922 while weighing a hog for slaughter. He fell and busted a blood vessel in his brain resulting in him damaging a small part of the brain that inhibits the hiccup response – Source

13. A rapist still has parental rights over the child in the majority of U.S. States. – Source

14. In 2012, a man intentionally jumped off of the monorail at the Bronx Zoo into the tiger exhibit, to be ‘one with the tiger.’ He was mauled by the tiger, but survived, and when the police asked him why he did it he replied “everyone in life makes choices.” – Source 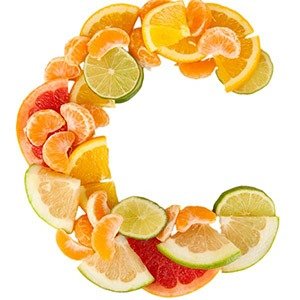 16. Scurvy was documented as a disease by Hippocrates, and Egyptians have recorded its symptoms as early as 1550 B.C. The knowledge that consuming foods containing vitamin C is a cure for scurvy has been repeatedly rediscovered and forgotten all the way into the early 20th century. – Source

17. The state of Mississippi allows you to drink alcohol while driving, as long as you remain under the legal limit of 0.08 BAC. – Source

18. Mexico is named after its capital Mexico City, not the other way around. – Source

19. The prosthetic testicles Will Ferrell used in Step Brothers cost $10,000 to make, and are now one of his most treasured keepsakes. – Source

20. Until 11,000 years ago milk was toxic to humans. The only way we could consume it was lowering the lactose levels by turning it into cheese. Today only one-third of the adults are lactose tolerant and the closer you get to the equator the lower the tolerance level is. – Source 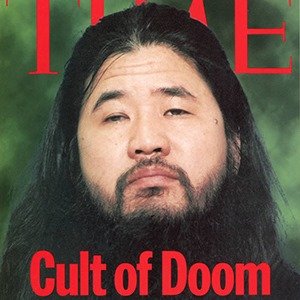 21. In 1993, the Japanese religious cult Aum Shinrikyo released aerosolized Anthrax in a city near Tokyo over the course of 2 days. It should have killed thousands, however, they used a strain of Anthrax used for cattle vaccinations and inadvertently could’ve immunized everyone instead. – Source

22. During the first Gulf War, the Iraqi military dispensed propaganda pamphlets and radio spots aimed at US soldiers that said that while they were in Iraq fighting, “their wives were in bed with Tom Cruise, Bruce Willis, and Bart Simpson” back at home. – Source

24. Charles Darwin suffered from agoraphobia (panic disorder). He suffered constant nausea, trembling, and crying; rendering him virtually bedridden from the age of 30 until his death. His disorder was so severe that he even avoided conversations with his own children. – Source

25. Alexander Bell never called his wife or his mother after inventing the telephone because they were both deaf. – Source

How does the cell on the tip of my nose know it is not a liver or brain or any other cell?

Why can’t we just launch Nuclear Waste out of Earth & into Sun?