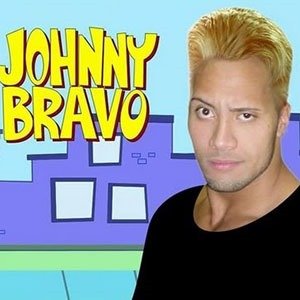 1. It was reported in 2002 that Warner Brothers Pictures had secured the rights for a live-action Johnny Bravo feature film “as a potential starring vehicle for Dwayne ‘The Rock’ Johnson.” However, by 2015, no further developments regarding this project had been announced.- Source

2. An NYC woman found a plea for help in her Saks 5th Ave shopping bag written by the African teacher who made it in a prison in China. A reporter tracked him down. “Maybe this bag could go somewhere and they find this letter and they can let my family know, or anybody, that I am in prison,” he said. – Source

3. There is a rare breed of chicken where the entire chicken is solid black. The meat, skin, organs, bones, bone marrow, tongue, and eyes are all solid black. This Ayam Cemani Chicken of Indonesia costs around $2,500! – Source

4. Dogs have a branch of nerves in their ears and when you rub them it releases endorphins, making them extremely relaxed with a type of natural high. – Source

5. People with red hair are more sensitive to thermal pain, are less sensitive to electrically induced pain, and require larger amounts of anesthetics than people without red hair due to a mutation in their melanocortin 1 receptor. – Source 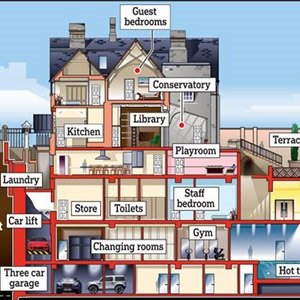 6. Rather than building up, millionaires in central London are building down, creating mega-basements. These are nicknamed “iceberg homes” because there is more square footage under the ground than above. – Source

7. The LAPD had Christine Collins committed to a psych ward in 1928 after her son Walter went missing because when the LAPD “found him” 5 months later, she denied that the boy returned to her was her child. The boy eventually confessed to being a runaway. The real Walter was never found. – Source

8. When the Confederate Army was low on gunpowder, bat caves were raided for poop. Bat guano’s high nitrate content provided a key ingredient for the production of gunpowder. – Source

9. James Blunt sings the first line “My life is brilliant” of “You’re Beautiful” twice in the beginning of the song because he mistimed it. It was left in the final recordings. – Source

10. The first African American actor to play a major Bond villain, Yaphet Kotto has expressed that the spy should not be played by a black man, saying “Political correctness be damned, we have to stay with what is literally correct. These roles are not written for black men” and “We have pens to create roles that no one else has established.” – Source 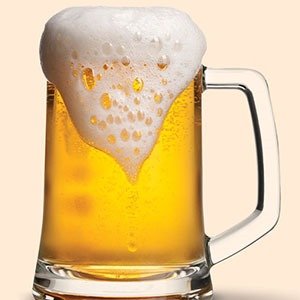 11. Beer is the world’s 3rd most popular drink, after water and tea. – Source

12. Alton Brown, host of Food Network’s “Good Eats” was originally a cinematographer. He shot the video for R.E.M’s “The One I Love,” among others. He also didn’t attend culinary school until after deciding to start a cooking show. – Source

13. Bass Reeves was born into slavery, became one of the first black Deputy U.S. Marshals, arrested over 3000 felons, and may have been the inspiration for the character “The Lone Ranger.” – Source

14. During the Battle of Stalingrad, Soviet forces held a single apartment building for 60 days against daily German assaults. The building was transformed into a fortress, with 4 layers of barbed wire, minefields, and a machinegun in nearly every window. – Source 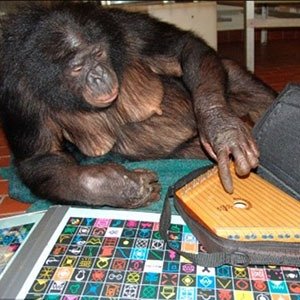 16. Researchers working with Kanzi (a bonobo who communicates using a keypad with symbols) claim his favorite movies are the ones that blur the boundaries between humans and apes such as Planet of the Apes and Quest for Fire. – Source

18. After he was accused of witchcraft during the Salem witch trial, Giles Corey was subjected to “pressing.” He was stripped naked and weight was added to a heavy plank on his chest to force him to plead innocent or guilty. Each time he was asked to make his plea, he said “more weight” and was eventually crushed to death. – Source

19. Denmark was one of the few countries that resisted turning over its Jewish citizens during the Holocaust. The Danish king told the PM that if the Germans tried to force Danish Jews to wear a yellow star, then he would wear one too. – Source

20. Albert Einstein and Niels Bohr got into such a heated discussion on a street car once that they missed their stop, and missed it again on their way back to catch it. – Source 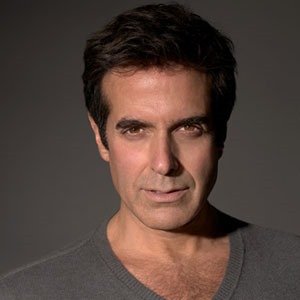 21. David Copperfield has so far sold 40 million tickets and grossed over $4 billion, which is more than any other solo entertainer in history. – Source

22. There is a toothpaste named Black Man toothpaste that is sold by Colgate in Asian countries. The name refers to stereotypically black males white teeth. In 1989, it held a 75% market share in Taiwan and is still sold today. – Source

23. Thomas Silverstein is a convict who has been held in solitary confinement at a Supermax prison since 1983. He is considered one of the most dangerous inmates in the U.S. He has committed multiple murders in jail and is held in a specially designed cell called Range 13 and has no human contact. – Source

24. Alexander the Great once held a drinking contest among his soldiers. When it was over, 42 people had died from alcohol poisoning. – Source

25. The symbol “lb” for pound comes from an abbreviation of the constellation Libra, the scales. – Source

How big of a nuke would be needed to disperse jupiter?