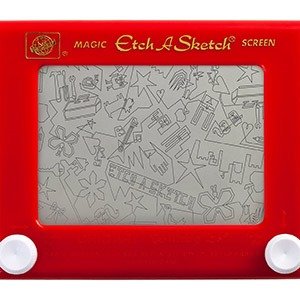 1. The company which created the Etch A Sketch was about to go bankrupt, right before they signed a deal with Pixar to have their product shown in the movie Toy Story in 1995. The scene was only 12 seconds long, but it gave the company a much needed 20% sales increase that saved the company. – Source

2. Ozzy Osbourne has survived decades of drug and alcohol abuse because according to geneticists he has several genetic mutations that “we’ve never seen before” that help him party hard. – Source

4. Astronaut Buzz Aldrin had to fill out a military travel voucher for reimbursement for his mission to the Moon. He was reimbursed $33.31. – Source

5. Since 2007, an unfinished skyscraper in Caracas, Venezuela, has been re-appropriated by squatters into a vast ‘vertical slum’ which now includes grocery stores, hairdressers, and an unlicensed dentist. – Source 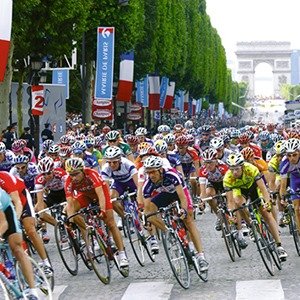 6. The winner of Tour de France has been positive for doping 40 times in the past 53 years. – Source

7. When there is a disputed international border, Google Maps tailors its maps to the claims of each country where the Internet browser is located. – Source

9. Despite his on-camera demeanor, Johnny Carson was extremely shy off-camera. He was known for avoiding most large parties, and was referred to as “the most private public man who ever lived.” – Source

10. Evidence shows that the space shuttle Challenger’s crew survived the explosion and could have been conscious until the crew cabin hit the ocean. 4 of 5 recovered crew air packs had been activated and pilot switches that could only have been moved manually by a person were moved. – Source 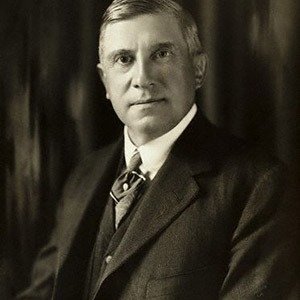 11. American steel magnate Charles M Schwab died a pauper with over $300,000 in debt after blowing through a fortune that was worth $500-$800 million dollars today. – Source

12. There is an annual wife-carrying contest in Finland called Eukankanto, where the reward is the wife’s weight in beer. – Source

13. Vultures have stomach acid so corrosive that they can even digest anthrax. – Source

14. The first responding Las Vegas police officer on the scene of Tupac’s infamous 1996 murder asked the dying rapper, “Who shot you?” Tupac’s response and final words were “f**k you.” – Source

15. There are no living descendants of Abraham Lincoln. His Great-Grandson having died in 1985 with no children. – Source 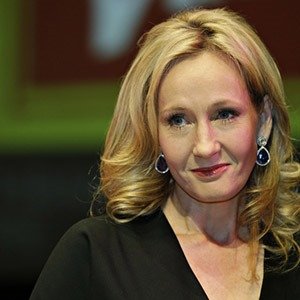 16. J.K. Rowling won the Nestlé Smarties Book Prize in 1997, 1998, and in 1999 for her first three Harry Potter books. This made her the first person to win the award three times running. She later withdrew the fourth novel from contention to allow other books a fair chance. – Source

17. A college student emailed Steve Jobs complaining that Apple’s Media Department were not replying to her emails for help with a school project. Jobs responded to her by saying “Our goals do not include helping you get a good grade. Sorry” and “Please leave us alone.” – Source

18. Walt Disney bought his parents a house with a broken furnace which was inadequately fixed by a Studio repairmen, causing his mother to die of asphyxiation. – Source

19. Adult Luna moths have no mouths. They live off the energy they stored as a caterpillar. – Source

20. Bill Nye owns several patents, including one for ballet shoes and another for a clear plastic bag filled with water. – Source 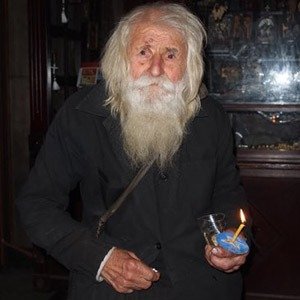 21. Dobri Dobrev is a 99-year-old panhandler in Bulgaria who gives all of the money he collects to local orphanages, once giving over $24,000 in a single donation. – Source

22. Killing someone to prevent the theft of property is legal in Texas. A jury used that standard to acquit a man who shot a prostitute who ran away with his money in 2013. – Source

23. Canada does not allow Americans to enter their country with a DUI on record. – Source

24. They never found “bath salts” in the toxicology reports for the Miami Cannibal attack, leaving the ultimate cause of his behavior unknown. – Source

25. Male genital mutilation in Africa causes an unknown number of yearly deaths along with numerous penile amputations. “Countless numbers of participants are left with permanent scarring or deformity. Penises become so infected and gangrenous that they literally drop off.” – Source

Could you stand on a gas planet or would you "fall" to the center?