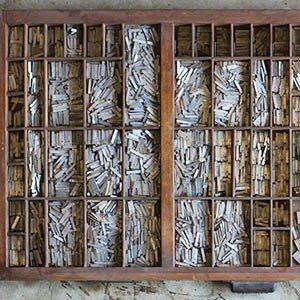 1. Capital letters were stored in the upper tray for typefaces used in letterpress printing. This is why they’re called uppercase. – Source

3. Midway through the Great Irish Famine (1845–1849), a group of Choctaw Indians collected $710 and sent it to help the starving Irish. It had been just 16 years since the Choctaw people had experienced the Trail of Tears, and faced their own starvation. – Source

4. New Zealand will deny people residency visas if they have too high of a BMI and there has been cases of people being rejected because of their weight. – Source

5. A Roman soldier who survived the three of Rome’s greatest defeats at Ticinus, Trasimene, and Cannae went on to lead the army that defeated Hannibal. We know him as Scipio Africanus. – Source 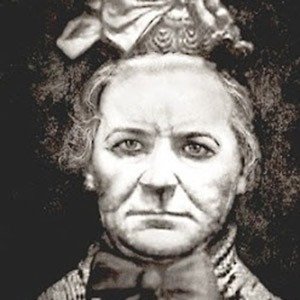 6. Amelia Dyer is one of the most prolific serial killers in history. She is estimated to have killed 200-400 children. – Source

7. Astronaut Scott Kelly will become even younger than his twin elder brother (also an astronaut) Mark Kelly (born 6 minutes before Scott), by three milliseconds after the completion of his one year mission on the International Space Station. – Source

8. While writing Hot Fuzz, Simon Pegg and Edgar Wright referred to the supermarket manager, Simon Skinner as being played by a “Timothy Dalton type” actor before thinking to ask Dalton himself to be in the film. To their surprise Dalton had loved Shaun of the Dead and signed on for the role. – Source

9. The sun emits more green visible light than any other color, but we still see the color mixture as white. It only appears yellow because shorter wavelength colors such as blue scatter in the atmosphere, making the sky blue. – Source

10. Before the kale fad of 2013, Pizza Hut was one of the largest purchasers of kale. They used it ornamentally to decorate the salad bars. – Source 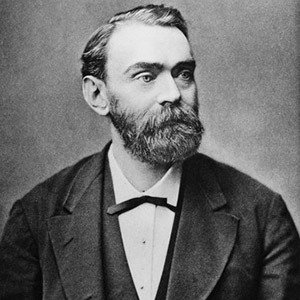 11. In 1888, Alfred Nobel’s brother died, but a newspaper published his obituary instead. It condemned him for inventing dynamite and stated, “The merchant of death is dead.” Alfred was so disappointed with what he read that he used his wealth to celebrate humanity and created the Nobel Prize. – Source

12. A fur trapper named Ben Cochrum was attacked by wolves in 1922. After shooting seven wolves and beating four to death with his gun, the stock broke and he succumbed to being “torn to shreds.” His body was found surrounded by the remains of the 11 wolves he had killed fighting for his life. – Source

13. Graffiti from the walls of the ancient city of Pompeii have been unearthed and translated, showing that human behavior has remained unchanged in the past 2000 or so years. – Source

14. In 2014, an animal rights activist was awarded $685,737 for the trauma she experienced after discovering that her baby’s father was an undercover policeman charged with spying on her. He was with her for years, had a baby, and left when the son turned two. Almost 25 years of no contact and she reads about him in the paper. – Source

15. On their trip across the continent, Lewis and Clark came across a tribe that knew how to say “son of a b***h” in English. – Source 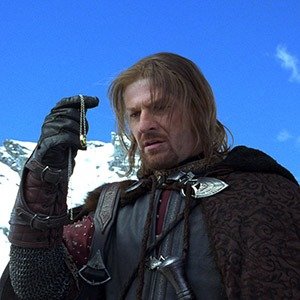 16. After Boromir had a dream urging him to seek Rivendell to the north, it took him a hundred and ten days to arrive, just barely making it in time for Elrond’s council. Tolkien wrote that the “courage and hardihood required was not fully recognized by the narrative.” – Source

17. Violent crime in the US and Europe was at its highest in areas with the most lead pollution. Violent crime peaked 20 years after lead additives in petrol and paint were banned, before declining thereafter. – Source

18. In California and 13 other states, if injured by a drug dealer, the victim of harm and their employer may sue the drug dealer for the costs of medical rehabilitation and treatment. – Source

20. In the aftermath of the Iranian Embassy Siege in London, an SAS trooper tried to take the only surviving gunman, Fowzi Nejad, back into the building to shoot him, but changed his mind when he realized the raid was being broadcast on live television. – Source 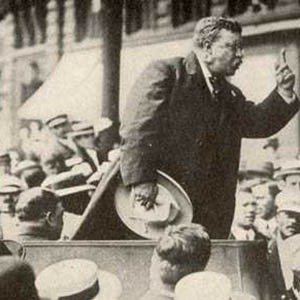 21. Teddy Roosevelt made a 2-hour speech shortly after an attempted assassination. He correctly concluded that since he was not coughing blood, the bullet had not completely penetrated the chest wall to his lung. He declined going to the hospital immediately. – Source

22. Young children biologically have a higher tolerance for sugar and there is virtually no limit on how much sugar they can handle. – Source

23. 11 years ago, a starquake was detected and this starquake was so powerful, that if the star was located within 10 light years of Earth, it would have likely caused a mass extinction.- Source

24. In 2001, the island country of Niue issued several Pokemon coins and is still the only country in the world that uses images of Pokemon on their currency. – Source

25. Pia Farrenkopf died in 2009, but her body wasn’t discovered until 2014, largely because she had auto-pay set up for her bills. Her mummified body was found in the garage of her newly foreclosed home only after her bank account finally ran dry. – Source

11 Most Expensive Items in the World – Sports Edition