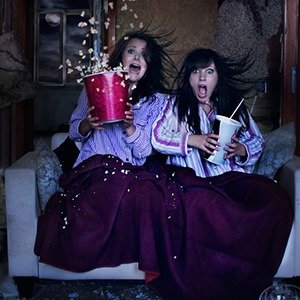 1. Horror movie soundtracks sometimes include infrasound, which is below the range of human hearing. Even though we can’t hear it, we can still feel it and infrasound has been shown to induce anxiety, heart palpitations, and shivering. – Source

2. Philip Morris discovered that its new fire-safe cigarettes were instead much more apt to cause fires. Their response was to fire the scientist who told them this. – Source

3. Mr. Rogers testified in the landmark case for people’s right to record TV programs, saying that people should be able to decide when they watch TV: “I am opposed to people being programmed by others.” – Source

4. Upon landing in England, William the Conqueror slipped and fell. To play it cool, he grasped two fistfuls of soil and proclaimed ‘England is ours!’ – Source

5. An employee of the Kodak Camera Company discovered in the 40s that there must have been some sort of nuclear test on United States mainland. Realizing the importance of his discovery, he kept his findings a secret until 1949. – Source 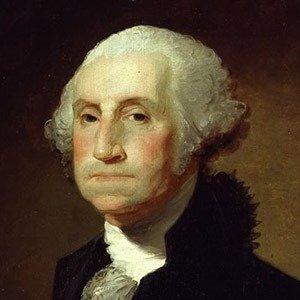 6. George Washington was worth $525 million in his day (adjusted for inflation). – Source

7. Robert Hansen, a serial killer who was active in the early 1980s, would kidnap women and release them in Alaska’s Knik River Valley. He would then hunt them, armed with a knife and a Ruger Mini-14 rifle. When the investigator contacted Federal Bureau of Investigation Special Agent Roy Hazelwood and requested help with a criminal psychological profile, based on the three recovered bodies. Hazelwood thought that the killer would be an experienced hunter with low self-esteem, have a history of being rejected by women and would feel compelled to keep “souvenirs” of his murders, such as a victim’s jewelry. He also suggested that the assailant might stutter. Using this profile, he investigated possible suspects until he reached Hansen, who fit the profile and owned a plane. – Source

8. The prestigious Michelin Star, an award that the world’s best chefs work their lives to attain, is awarded by Michelin Tires. For over 100 years, it’s all been part of an advertising campaign to sell tires. – Source

9. When asked if he deserved the death penalty Ted Bundy said “That’s a very good question. I don’t want to die; I won’t kid you. I deserve, certainly, the most extreme punishment society has and I think society deserves to be protected from me and from others like me. That’s for sure.” – Source

10. When German fighter pilot Manfred Von Richthofen (a.k.a the Red Baron) was shot down and killed, the allies gave him a full military funeral with honors. – Source 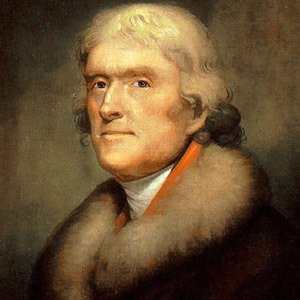 11. Thomas Jefferson proposed in 1784 to end slavery in all the territories, but his bill lost in Congress by one vote. – Source

12. Seattle fans were cheering so loudly and jumping in celebration after Marshawn Lynch’s 67 yard run in which he broke 9 tackles and scored the winning run that it registered earthquake activity on many nearby instruments. – Source

13. In WWII, the Japanese bombed Saskatchewan, Canada. The only property that was damaged was a fence. – Source

14. Venus flytraps were believed to be an alien species because they seemed to grow in places where meteorites were found. It was thought they had been brought to Earth by meteors. – Source

15. The diet of the bearded vulture is ~90% bones, allowing it to return to a carcass long after other scavengers have removed any soft tissues. Bones too large to swallow are dropped from great height to crack them into smaller pieces. – Source 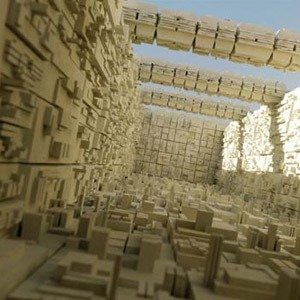 16. “Greeble” is the name given to the texture applied to Sci-Fi spaceship models for the purpose of making them appear more complex.- Source

17. All packaged products sold in India have a “maximum retail price” printed on the package by the manufacturer and it is illegal for a store to charge more than that. India is the only country with this system. – Source

18. During the sentencing of his war crimes, Hermann Göring (one of Hitler’s top officers) asked to be shot as a soldier and not hung as a common man. The court refused and instead he committed suicide with a potassium cyanide capsule smuggled into a fountain pen. – Source

19. Victorian maid Kate Webster chopped up her mistress, boiled her and then assumed her identity. Her body was discovered in the garden of English naturalist David Attenborough 130 years later. – Source

20. A 2004 study of 43 fruits and vegetables found that their nutritional value has decreased significantly over the past 50 years. – Source 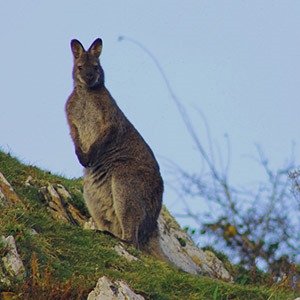 21. The Lambay Island, off the coast of Dublin, Ireland has a population of wallabies. They are the descendants of animals that Dublin Zoo could no longer care for due to overcrowding. – Source

22. In order to become Governor of Kentucky, one must have never participated in a duel. – Source

23. If you are a Singaporean Citizen above 21, your organs will be automatically donated upon death. – Source

24. People used to do their laundry in Old Faithful geyser in Yellowstone National Park. They would put their clothes in the geyser and it would erupt with clean clothes. – Source

25. Before performing in Japan, the Beatles received an anonymous message: “Do not go to Tokyo. Your life is in danger.” 35,000 police officers were tasked to protect the group. The Japanese audience was so polite and quiet that they were able to hear how bad the live performance really was. – Source