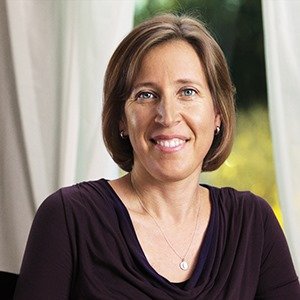 1. The current CEO of YouTube, Susan Wojcicki, is the woman who rented her garage to Larry Page and Sergey Brin in 1998 when they were creating Google. – Source

2. A boy was allowed by his parents to change his own name when he was 8 years old. Today, he is Dr. Loki Skylizard. – Source

4. In 1999, 47 black residents of a Texas town were arrested on drug charges solely on the uncorroborated word of one undercover agent who was a member of the KKK. Many were sentenced to long prison terms; some served years before release. For doing this, the officer got 10-years of probation. – Source

5. The founder of eSnipe, a website that places bids for eBay users during the last seconds of an auction, placed the site for sale in December 2000. The auction was won by an eSnipe user, who won it using eSnipe to place the winning bid. – Source 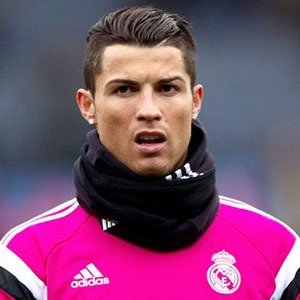 6. When soccer player Cristiano Ronaldo was asked to donate his cleats for a charity auction benefitting a 10-month-old child suffering from a brain disorder that can lead to 30 seizures a day, Ronaldo paid the full $83,000 cost of the surgery for young Erik Ortiz Cruz. – Source

7. Rob McElhenney who plays the homophobic character Mac on ‘It’s Always Sunny in Philadelphia,’ was raised by a lesbian couple. – Source

8. The 2014 film “Nightcrawler” was inspired by a photographer named Arthur Fellig, who in the 1930’s, installed a police-band shortwave radio in his car and maintained a complete darkroom in the trunk. He’d often beat authorities to the scene and then sell his gory photos to the tabloids. – Source

10. During WWII, the British secret services created a special edition of Monopoly for prisoners of war held by the Nazis. The games were distributed by fake charity groups created by the secret services and contained maps, compasses, real money, and other objects useful for escaping. – Source 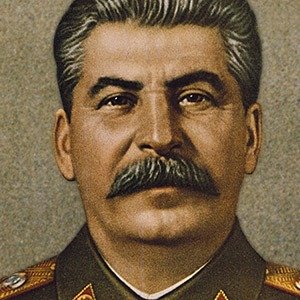 11. Although Joseph Stalin officially killed around 2.9 million Russians during his reign. Historians think that number may have been as high as 30 million, or around 22% of the population – Source

12. In 2013, a Swedish man broke out of prison one day before his release in order to see a dentist and then turned himself in after fixing his toothache. – Source

13. It takes three years of higher education to become a police officer in Norway. The training takes place at a university college and each graduate gets a bachelor’s degree in “Police Studies.” – Source

14. Edward Norton’s first film role ever earned him an Oscar nomination. He is also a Yale graduate that never went to an acting school. – Source

15. There is a mountain called Taumatawhakatangihangakoauauotamateapokaiwhenuakitanatahu in New Zealand and its name translates to “The summit where Tamatea, the man with the big knees, the slider, climber of mountains, the land-swallower who travelled about, played his nose flute to his loved one.” – Source 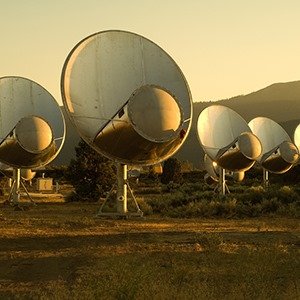 16. Scientists at Allen Telescope Array always keep champagne in their fridge in case they find signs of extraterrestrial life. – Source

17. A man named Chen Si spends every weekend of his life at the Nanjing Yangtze River Bridge (world’s #1 suicide site) and saves people from jumping. He has saved 144 people from killing themselves so far. – Source

18. Phobos, Mars’ largest moon, is set to collide with Mars or break up into a ring in 50 million years due to tidal forces. – Source

19. Citizens in Estonia are given an ID card that includes a public/private key pair allowing users to cryptographically sign digital documents. – Source

20. In the UK there is a high court judge known as Mr. Justice Mann. – Source 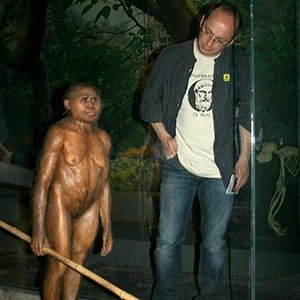 21. Homo floresiensis, an extinct 3.5 ft tall hominin that used stone tools, is believed to have lived alongside modern human as recently as 12,000 years ago. – Source

22. In 1998, workers restoring Benjamin Franklin’s home uncovered the remains of 10 people. Researchers suspect that a house-guest of Franklin smuggled in dead bodies to use for anatomical research and buried them in the basement. – Source

24. The infamous crocodile jump by James Bond in Live and Let Die was performed with real crocodiles. The only person willing to attempt the stunt was the owner of the croc farm. Writers named the film’s villain after the owner, Kanaga. – Source