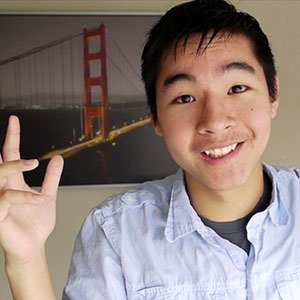 1. A youtuber called KevJumba built a second youtube channel and donated 100% of its ad revenue to a community in Kenya which used that money to construct the first secondary school in that community and named the school after him. – Source

2. The Padres have signed the same handicapped ball player 20 years in row, just so that he doesn’t lose his health insurance. – Source

4. The original version of “Ain’t No Sunshine” by Bill Withers did not chart on the UK Singles Chart until 2009, 38 years after its release. – Source

5. In athletics, if you move as the gun sounds, you are considered to have false started, as the human brain cannot hear and process the noise of the starting gun in under 0.10 seconds – Source 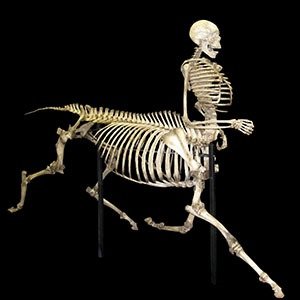 6. In 1980, a Centaur skeleton was assembled using the remains of a human and Shetland pony, then displayed as a real artifact in order to challenge student skepticism – Source

7. The Game of Thrones show runners/producers began trying to reduce the amount of frequent character and political intrigues during garden walks, because of the South Park parody episode ‘Black Friday’ – Source

9. Stanley Kubrick was asked not to depict room #217 (featured in the book) in The Shining, because future guests at the Lodge might be afraid to stay there, so a nonexistent room, #237, was substituted in the film. – Source

10. The False Positive Paradox describes a situation where a “highly accurate” test is worthless if the testing condition is rare enough. Example: If 10 people in a city of 20 million are “bad guys” and a surveillance program identifies them with 99% accuracy, then 99.995% of positives will be false. – Source 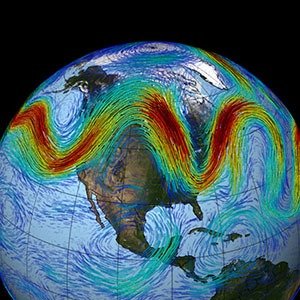 11. A Japanese scientist discovered the jet stream in the 1920s, but it was ignored as he published his findings in Esperanto. – Source

12. In the USA, the deadliest job is logging, followed by fishing. Taxi drivers are most likely to be murdered, more than twice as likely as cops. – Source

13. Sometimes female lions can develop manes. Such masculine females likely occur when the embryo is disrupted, either at conception or while in the womb. – Source

14. Weather modification is banned in warfare. The ban came after its use by the U.S. in the Vietnam War. – Source

15. Christoph Waltz received a total of 15 nominations for his roles in Inglourious Basterds and Django Unchained. He won 11 of these, including the Academy Awards, Golden Globes, and the BAFTA Awards for both films. – Source 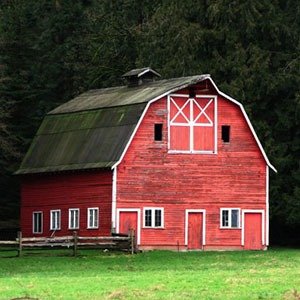 17. Some cable networks (like TBS and TNT) imperceptibly speed up reruns of shows (like Seinfeld) so that they can fit in more ads. Speeding up the show by just 7.5% allows them to shave off almost two minutes off the broadcast. – Source

18. The final song on Pink Floyd’s album “Atomic Heart Mother” –“Alan’s Psychedelic Breakfast”- features a dripping sink at the end where on original vinyl copies, the effect was cut into the vinyl’s run-off groove, causing the dripping noise to play on infinitely until the stylus was removed – Source

19. The first public school in the United States is still open. The Boston Latin School was founded over 380 years ago. Its famous alumni include Sam Adams, Ralph Waldo Emerson, John Hancock, and Leonard Bernstein. – Source

20. Grace Hopper is credited with popularizing the term “debugging” when she removed a moth from a computer. – Source 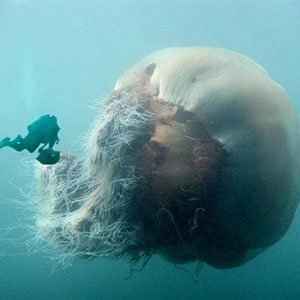 21. The world’s largest jellyfish, the lion’s mane, is longer than a blue whale. – Source

25. In 1889, Wyoming became the first state to let women vote. This was done largely because of the low female population, with hopes of attracting more women to the state due to this decision.- Source