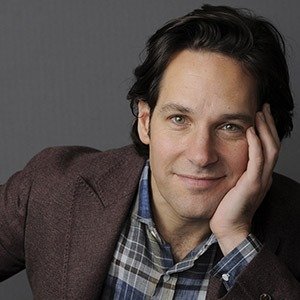 1. When Paul Rudd was 10, he made a large LEGO model of Steelers punter Craig Colquitt. 30 years later, Craig’s son moved next door to Paul Rudd. Paul wanted to use this opportunity to give the LEGO model to Craig, but Paul’s mother broke it one day before Craig came into town to visit his son. – Source

2. 70% of wealthy US families lose their wealth by the second generation, and a stunning 90% by the third. “Generation Threes are usually doomed.” “It takes the average recipient of an inheritance 19 days until they buy a new car.” – Source

3. American geochemist Clair Patterson helped reduce lead levels within the blood of Americans by approximately 80% by the late 90s, after spending decades of fighting the industrial use of lead. – Source

4. Strontium-90, an isotope emitted from nuclear fission, is chemically similar to calcium. This means that when it is inhaled after a nuclear blast, the body uses it as it would use calcium, depositing it straight into your bones where it delivers beta radiation to your bone marrow. – Source

5. There are still 10 people in the world living in an iron lung, including a man in Dallas. – Source 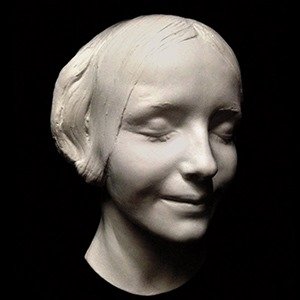 6. The Woman of Seine was the unknown woman whose body was pulled out of the Seine River in 1880. A post-mortem pathologist at the morgue was so taken by her beauty that he made a plaster cast death mask of her face. Now that mask is used as the face of the CPR mannequin and is the most kissed face on earth. – Source

7. The Nazi salute looked almost identical to what was, at the time, the salute to the American flag. USA changed the salute in 1942 after the Nazis adopted it. – Source

8. After the murder of a director William Taylor, a reporter tried to get a confession out of Taylor’s black valet. Believing that blacks were afraid of ghosts, she lured the valet to a cemetery where a man covered in a bed sheet appeared pretending to be a ghost. The valet then laughed at them. – Source

9. The blades in a Rolls Royce jet engine are so technologically advanced and intricately designed that each blade is roughly worth the price of an average family car. – Source

10. Jerry Seinfeld asked Joan Rivers to be the first guest on Season 5 of “Comedians in Cars.” She postponed due to a scheduled medical procedure but eventually died due to complications during said procedure. – Source 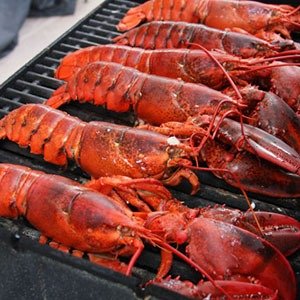 11. Lobsters were so plentiful in the 1800s that Massachusetts servants demanded a clause in their contracts to prevent being fed it more than three times a week – Source

13. On August 14, 1945, more than 1,000 Japanese officers raided the Imperial palace to destroy the recording of the Emperor’s speech of surrender. Confused by the layout of the palace, the rebels never found the recording. It was later smuggled outside in basket of women’s underwear for broadcast. – Source

14. The infamous Apocalypse Now opening scene was filmed on Martin Sheen’s 36th birthday. He really was heavily intoxicated and the mirror he punched broke was real. – Source

15. Only 3 WWE wrestlers use their full, birth name. They are Brock Lesnar, John Cena, and Mark Henry. – Source 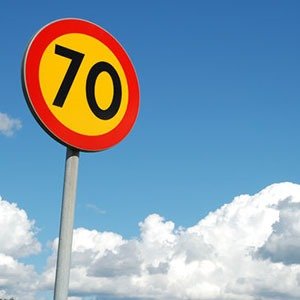 16. Yellow speed limit signs in the U.S. are recommended speeds, but are not enforced. – Source

17. In 1995, the company Namco patented “auxiliary games” that play while the main game loads, thus forbidding other game titles to have those. The patent expired earlier this year. – Source

18. Micheal J. Fox was accidentally hanged for real becoming unconscious while filming ‘Back to the Future Part III.’ – Source

19. It is illegal to sell, import or advertise baby walkers in Canada, and owners of baby walkers can face up to six months in jail. – Source

20. On average, the happiest Americans are rich people living in rich neighborhoods in poor counties. – Source 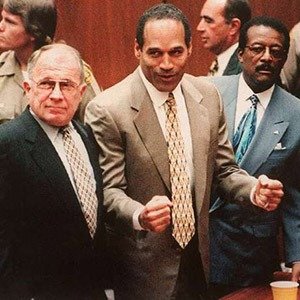 21. During the OJ Simpson verdict, long distance call volume fell by 58%, stock trading fell by 41%, and water use declined as people avoided going to the bathroom. – Source

22. People have been making counterfeit money since the first coins were created, coating common metals with the precious metals used for currency. Counterfeiting is known as “the world’s second oldest profession.” – Source

23. In several psychological studies about false beliefs, scientists have shown people fake ads for Disney World featuring Bugs Bunny. A significant portion of subjects then claimed to remember going to Disney and meeting Bugs, even though a Warner Bros. character would never be at a Disney park. – Source

24. In 1976 a Japanese ultranationalist p*rn actor died after flying a plane into the house of a yakuza don to punish him for accepting millions of dollars in bribes from Lockheed & betraying the samurai code – Source

How can we be sure about the Speed of Light and other constants?