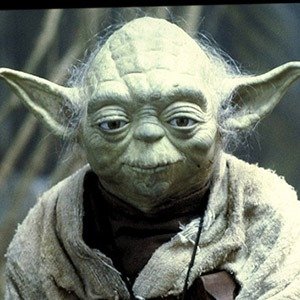 1. George Lucas refused to identify what species Yoda is, once jokingly answering that he is “the illegitimate child of Kermit the Frog and Miss Piggy.” – Source

2. A genetic study of people from Iceland found a number of them had a mutation predominantly found among Native Americans. It has been theorized that this could be because of Native American women breeding with Viking men, during Norse exploration of America in the 11th century A.D. – Source

3. Cheddar cheese that has been ripened for six months is considered “mild.” Seven months to a year of ripening makes “sharp” cheddar, and two years’ worth of aging yields an “extra sharp” product. – Source

4. The rock at the summit of Mount Everest is marine limestone and would have been deposited on the seafloor around 450 million years ago. – Source

5. During the 1980s Tokyo’s property bubble, the grounds of the Imperial Palace (1.32 square miles) were valued higher than the entirety of the real estate in California. – Source 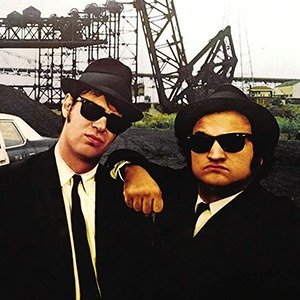 6. The Blues Brothers movie was delayed and way over its original budget, partly thanks to heavy cocaine use on-set that the cast and actors were using during night shooting. – Source

7. Former N.W.A. manager Jerry Heller said he shouldn’t have talked Eazy-E out of killing Suge Knight, adding, “I should have let him kill him. I would have done the world a favor.” – Source

8. The 1960s Batman with Adam West was known for its morals and lessons, which included the importance of seat belts, homework, eating vegetables, and drinking milk. – Source

9. The word “camel” in “it is easier for a camel to go through the eye of a needle than for a rich man to enter the kingdom of God” may be an incorrect translation of the word for rope. – Source

10. The original Mortal Kombat was based on a failed game inspired by Jean Claude Van Damme. They kept his character and named him Johnny Cage. – Source 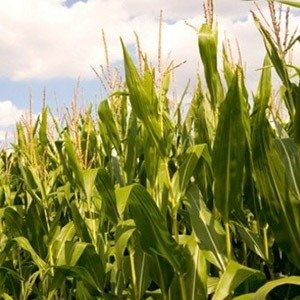 11. Corn can only exist if cultivated by humans, and there is evidence that humans figured this out over 7,000 years ago. – Source

13. Around one-third of American teenagers have texted full nudes of themselves and could potentially be charged with the creation and distribution of child pornography. – Source

14. Most body fat exits the body through exhaling. – Source

15. There was a terrorist organization in the late 1940s in Brazil, made up of Japanese immigrants that believed Japan had won WWII. They urged Japanese Brazilians who did not believe them to commit seppuku(suicide by disembowelment), and executed those who didn’t. – Source 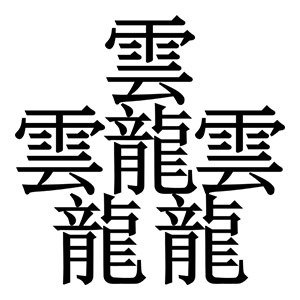 16. The largest Japanese character is called Taito. It consists of 84 strokes and means “the appearance of a dragon in flight.” – Source

17. President Johnson, out of respect for his assassinated predecessor, John F. Kennedy, used the Oval Office only as a formal setting with visitors and continued to do most of his work in his vice presidential suite located in the Old Executive Office Building. – Source

18. Metallica was the first band to play on all 7 continents. – Source

19. Pat Morita fought tuberculosis at an young age which resulted in him being in a body cast on and off from ages 2-11 and being told he would never walk. Some of you might better know him as Mr. Miyagi from the Karate Kid films or Arnold from Happy Days. – Source

20. The phrase “balls to the wall” comes from aviation. Ball-shaped handles controlled the throttle and fuel, and putting these handles closer to the wall resulted in the fastest possible speed – Source

21. The longest serving officer in the United States Navy, Admiral Hyman G. Rickover, who served for 63 years under 13 presidents, said that he “would sink them all” when asked about what he would do to his nuclear powered ships. – Source

22. Eddie Murphy almost didn’t get a spot on the Saturday Night Live cast because “the black cast member had already been chosen.” – Source

23. In 1959, the winner of a city council election in Sao Paulo was Cacareco, a rhino at a local zoo. Its candidacy was traced back to students who had printed up 200,000 ballots with her name, and were all legitimately cast by voters, one of whom commented: “Better to elect a rhino than an ass.” – Source

24. While the Russian Tsar Bomb is the largest nuclear device ever detonated, it was the ‘cleanest’ nuclear bomb ever detonated. Its modifications removed 97% of its fallout. – Source

25. The area code of Brevard County, Florida is “321”. This is due to the county being the home of the Kennedy Space Center. – Source

5 Interesting Fact about the Hobbits of Middle Earth