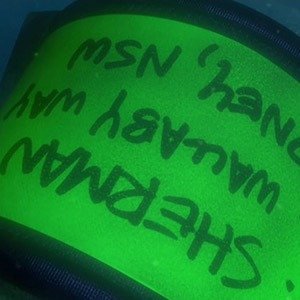 1. A notable portion of the Finding Nemo production crew were Filipino, and the name “P. Sherman” was chosen because it sounds like how one with a Filipino accent would say the word “fisherman.”- Source

2. Between 73% and 100% of all individuals with schizophrenia living in Germany between 1939 and 1945 were sterilized or killed. Today Germany does not show deviation from first world levels of schizophrenia. – Source

3. Women were not allowed to wear pants on the U.S. Senate floor until 1993 after Senators Barbara Mikulski and Carol Moseley Braun defiantly staged a protest by wearing pantsuits. – Source

4. In 2011, a woman died in a Fall River, Massachusetts public pool and was not discovered until two days later when her body floated to the surface. The pool was visited by state health inspectors during the period the body was in the pool. – Source

5. The first person to jump off the Brooklyn Bridge was a professional high diver who “wanted to demonstrate that people did not die by simply falling through the air.” He proved himself correct by falling 135 feet safely through the air, only dying when he hit the water. – Source 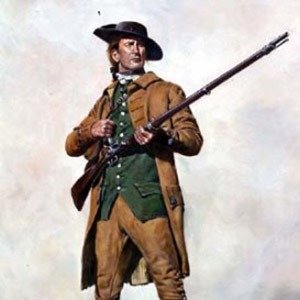 6. Samuel Whittemore was the oldest known colonial combatant in the American Revolutionary War. At the age of 78, after killing two British soldiers, Samuel was shot in the face, bayoneted numerous times, and left for dead in a pool of blood. Samuel lived another 18 years. – Source

7. At midnight on Dec 30, 1899, a ship positioned itself at the intersection of the date line and equator, such that the bow and stern occupied different seasons, hemispheres, days, years, and centuries. For the ship, Dec 31st never occurred. – Source

8. The Church of Scientology sued a former member for “hate campaigning” when she offered a helpline for people negatively affected by their organization. – Source

9. A British IT worker threw out an old hard drive containing a few thousand bitcoins he mined when they were a novelty, prompting searches for the $9 million buried in a Welsh landfill when the value of bitcoins broke through $1,200. – Source

10. The Yakuza, Japan’s largest organized crime syndicate, provided food, water, blankets, diapers, etc. during both the 1995 and 2011 Japanese Earthquakes and at a much faster response time than even the Japanese Government. – Source 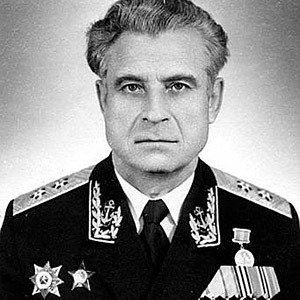 11. A Russian named Vasili Arkhipov avoided causing WWIII after refusing his captain’s orders to launch nuclear torpedoes at US war ships during the height of the Cuban Missile Crisis. 2 of the 3 officers on board wanted to fire the missile; however, a unanimous decision was required. – Source

12. Hitler was arrested for High Treason in 1924, of which the punishment is usually execution. The judge granted him clemency; however, believing Hitler had good intentions. – Source

13. In 1993, The Barbie Liberation Organization challenged gender stereotypes by switching the voice boxes of hundreds of Barbie and G.I. Joe dolls and ‘reverse shoplifting’ them back into stores. Barbies would yell, “Eat lead, Cobra!” while G.I. Joes would ask, “Want to go shopping?” – Source

14. Singapore is the third wealthiest country in the world (based on per capita GDP). – Source

15. The word boycott derived from Charles Boycott, an agent who collected rent from Irish farms on behalf of the British. Farmers demanded rent reductions. Boycott refused and evicted those tenants. Rather than attack Boycott, the Irish farmers refused to do business with him at all. Boycotting. – Source 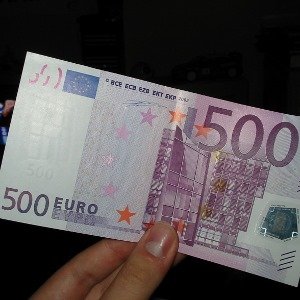 16. 500 euro notes are often called “Bin Ladens”, because everyone knows what they look like, but they are really hard to find. – Source

17. In Japan, in 1997, a Pokemon scene with flashing lights induced mass seizures in children across the country. Reporting on the incident, the nightly news replayed the offending scene, prompting yet more seizures. – Source

18. Jupiter shrinks by 2cm every year. When it first formed, it was twice as big as it is now. – Source

19. Russian Railways president Vladimir Yakunin wants to build a bridge across the Bering Strait from Russia to Alaska. This would make possible an almost 13,000 mile road trip from New York to London. – Source

20. The year on bottles of wine is the year the grapes were picked, not the year the wine was bottled. – Source 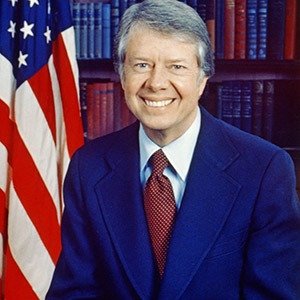 21. In 1952, President Carter was one of the US Nuclear officers sent to Canada to enter and disassemble a crippled Canadian nuclear reactor. He personally entered the reactor to help disassemble the core, and tested positive for radiation for several months afterwards. – Source

22. Earthquakes can permanently alter the length of a day. The 8.9 magnitude earthquake in Japan accelerated Earth’s spin, shortening the length of a 24-hour day by 1.8 microseconds. – Source

24. In 1987, the NFL used replacement players due to a strike. The Redskins used a quarterback on work furlough from prison and another player, after scoring a touchdown, went over to the stands and picked up a package from his sister with his laundry because he couldn’t afford to do his own. – Source

25. While making an appearance at Harvard, a group of pranksters “stole” Burt Ward’s genuine Robin costume. The pranksters were led by none other than Conan O’Brien. – Source

Do you think the US Government has technologies the public has never even heard of before?

What are the oldest debts still being paid today?