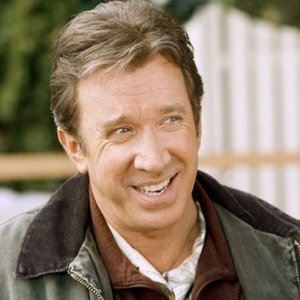 3. Alzheimer’s Disease does not affect emotional memory as strongly as informational memory. As a result, Alzheimer’s patients given bad news will quickly forget the news, but will remain sad and have no idea why. – Source

4. Only two groups of people in Sparta could have their names inscribed on their tombstones: women who died in childbirth and men who fell in combat. – Source

5. On 23 August 1989, around 2 million people joined hands in a human chain that stretched 600 kilometers across the three Baltic countries, Latvia, Lithuania, and Estonia. They did this to protest their countries’ forced inclusion in the Soviet Union. – Source 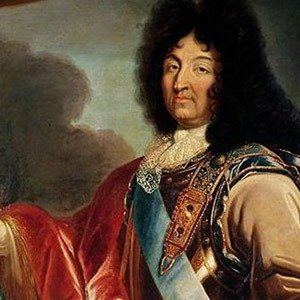 8. The “there are people starving in Africa so your suffering is invalid” argument has a name: Fallacy of relative privation. – Source

10. Detroit Tiger pitcher Daniel Norris purposely lives off just $800 a month, despite a $2 million signing bonus. When asked why he chooses to continue to live so conservatively. He asked back, “Who am I to deserve that? What have I really done?” – Source 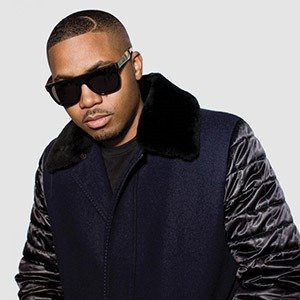 11. Nas listed his daughter as an executive producer on his album Stillmatic so that she could always receive royalty checks from the album’s sales. – Source

13. Directly after JFK was assassinated, his wife Jackie refused to remove her blood-stained clothes or have the blood washed from her face and hands. She continued like this aboard Air Force 1 during LBJ’s oath-of-office, telling Lady Bird Johnson, “I want them to see what they have done…” – Source

14. In 1971, LANSA Flight 508 crashed over the Amazon Jungle, killing all crew and 85 of 86 passengers. The sole survivor was a 17-year-old girl, who fell 2 miles down into the rain forest strapped to her seat, survived the fall, and walked the jungle injured for 10 days until she was rescued by locals. – Source

15. There are over 100 million people in the world today who have Irish ancestry, which is more than fifteen times the population of 6.4 million on the entire island of Ireland. – Source 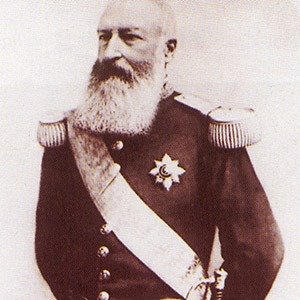 16. King Leopold II of Belgium was responsible for the genocide of 10 million Congolese in the late 1800’s.- Source

18. J.D. Salinger never relinquished rights for audiobooks. The only legal way to obtain a Catcher in the Rye audiobook, is to have “permission” from a physician or ophthalmologist to listen to a “legal audiobook” recorded for the Library of Congress, who can do so by law, but only for the blind. – Source

19. The number of administrators at U.S. universities has more than doubled in the last 25 years, vastly outpacing the increase in students and teaching faculty. – Source

20. Over 684 species of plants have been identified at the Roman Colosseum. Many of the seeds were planted through fecal matter of the many exotic animals brought from the far reaches of the Roman Empire. – Source 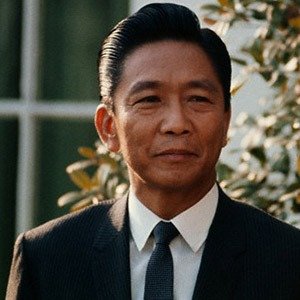 21. The US supported Dictator Ferdinand Marcos during most of his 20 year reign of The Philippines giving him billions in aid. During this time, he imposed martial law, stole billions from the people of The Philippines and imprisoned or killed those who opposed him. – Source

22. An Ebola outbreak in Atlanta, a toxic explosion in Louisiana and a police shooting were all faked by armies of Russian social media accounts and knockoffs of US news sites posting fake eyewitness stories, screenshots, photos and videos of fake American crises. – Source

23. Funk band Vulfpeck released an album on Spotify titled “Sleepify” consisting entirely of silence. They encouraged listeners to stream the album while sleeping, and used the royalties (nearly $20,000) to fund an admission-free concert tour. – Source

24. When a born deaf person thinks, they feel themselves signing in their head. – Source

25. A respected German anthropologist whose ‘discoveries’ helped shape our understanding of modern man, was found to have falsified most of his data. One skeleton he claimed was from 27,400 BC was later dated to 1750 AD. – Source

My coconut oil melted during a heat wave and later re-solidified. Why did it form this honeycomb structure?