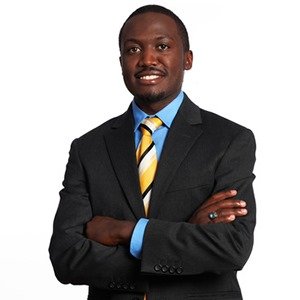 1. Chris Ategeka, an orphan from Uganda, spent his youth as a human scarecrow on his abusive uncle’s farm and ran away at 14. With the help of a charity called YES Uganda, he has since earned 2 degrees, started a biotech company, founded a non-profit, and given a talk at TED. – Source

2. In 2008, Monty Python decided to start their own YouTube channel. They uploaded HQ videos of their sketches which in only a few days resulted in 16,000% increase in DVD box set sales. – Source

4. While Kevin Bacon was at first no fan of the “Six Degrees of Kevin Bacon” game created over the course of his career, he eventually grew to appreciate it, founding SixDegrees.org, a social networking site dedicating to linking people and charities together. – Source

5. Dung beetles can navigate only when the Milky Way or clusters of bright stars are visible. They are the only insect known to orient itself by the galaxy. – Source 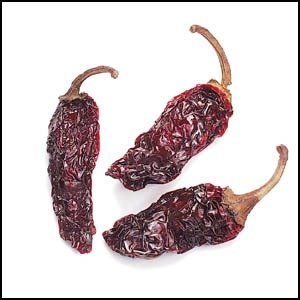 7. Some ants were able to recognize themselves in the mirror, displaying self-cleaning behavior after seeing themselves with a dot painted on their clypeus. – Source

8. Rolls Royce didn’t start selling cars with body work until 1946. Up until then, they only sold the chassis and motor with a recommendation to use Barker & Co Ltd. to build a customized body and coach. One of such car is the world’s most expensive car at $57,000,000. – Source 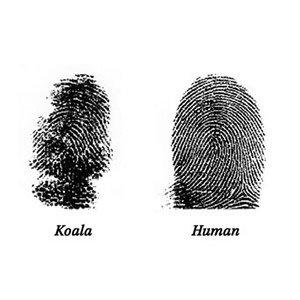 12. The Dothraki language used in Game of Thrones was designed to sound like Arabic to the untrained ear, or a mix between Spanish and Arabic to anyone who knows Arabic. – Source

13. The original Ghostbusters trailer featured a 1-800 number, not a 555 number, which led to a prerecording of Bill Murray and Dan Aykroyd. They got 1,000 calls per hour, 24 hours a day, for six weeks. – Source

14. If people in the top 10% for alcohol consumption were to reduce their total consumption to that of the next lowest 10% group, alcohol sales would drop by 60% in the United States. – Source

15. Tires in Australia will soon have barcodes that would help the government track if they are disposed of properly. If a tire doesn’t reach the proper waste facility, they can find it and penalize whoever is keeping it. – Source 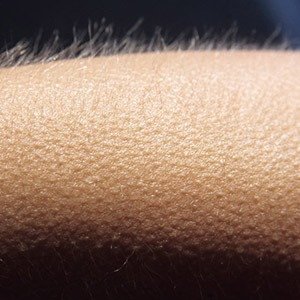 16. Goosebumps on the human body are remnants of when we had a lot of body hair. When scared, our hair would “fluff” out, making us look bigger, to scare off predators. – Source

17. In 2014, a woman used sperm from oral sex to get pregnant and successfully sued for child support. – Source

18. Jimmy Carter has observed over 100 elections in 38 countries bringing a reputation for impartiality, reassuring voters that they can safely and secretly cast their ballots. – Source

20. An engineer for the US Navy was trying to design a new anti-sub device for 5 years and finally succeeded after being on LSD for 10 minutes. – Source 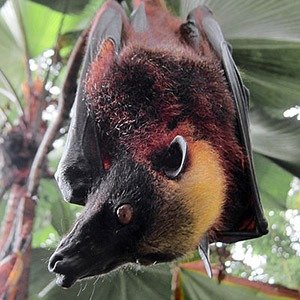 21. Giant golden-crowned flying fox, one of the largest bats in the world with a wingspan of 5.6 feet, does not possess echolocation. It instead relies on its keen senses of sight and smell to locate food, usually traveling more than 25 miles for it. The species is now facing extinction. – Source

22. The USA has no official language. English is only used on a de facto basis. – Source

23. “Reductio ad Hitlerum” is a term for trying to derail an argument by comparing it to Hitler’s or the Nazi party’s views. – Source

24. The General Mining Act of 1872, which allowed those who discovered mineral deposits on federally owned land to work the claim and keep all the proceeds (with a $5/acre fee), is still in force today. – Source

25. Alec Guiness was one of the few cast members who believed that Star Wars would be a box office hit. He negotiated a deal for 2.25% of the gross royalties paid to the director, George Lucas, who received one fifth of the box office takings. This made him very wealthy in his later life. – Source

Are there fewer surnames now than in the past?