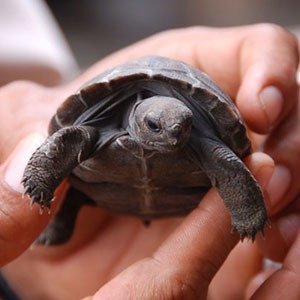 1. Baby tortoises have been found on the Galapagos Island for the first time in over 100 years. – Source

3. The singular form of “spaghetti” is “spaghetto.” – Source

4. While Australia might have all kinds of deadly animals, the entire continent has been rabies free since 2010. – Source

5. In the late 19th Century, a woman named Nellie Bly became an investigative journalist, had herself committed to expose poor conditions at mental institutions, traveled the world in under 80 days, married a millionaire, and became an industrialist. – Source 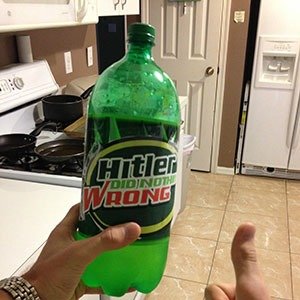 6. In 2012, Mountain Dew Jad a contest to name a new green apple flavored drink. A site named 4chan picked up on this and skewed the contest. The winning submissions were “Hitler did nothing wrong” and “diabeetus.” – Source

7. The “L” in “could” was added intentionally in the 15th or 16th century solely to match the spellings of “would” and “should.” – Source

8. In Jimmy Carter’s 1970 run for Governor of Georgia, he criticized support of Martin Luther King, Jr. and praised segregationist Wallace to win conservative voters. Once he won the election, he declared that “the time of racial segregation was over.” His conservative supporters were shocked. He planned it all along. – Source

9. When the Spanish arrived in the Yucatan peninsula, the first Spanish explorers asked what the area was called and the response they received, “Yucatan,” was a Yucatec Maya word meaning “I don’t understand what you’re saying.” – Source

10. A neutrino particle could pass through a block of lead 1 light year thick and never interact or be stopped by a single atom. – Source 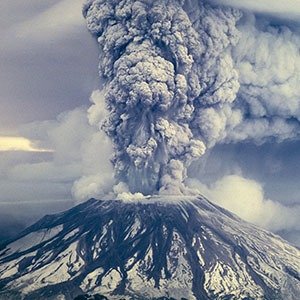 11. When Mt. St. Helens erupted, the blast was heard in British Columbia, Montana, Idaho, and California. However, the blast was not heard in Portland, Oregon which was only 50 miles away from the eruption. – Source

12. In 1999, Norway granted refuge to a U.S. drug smuggler because the Supreme Court declared that U.S. prisons do not meet “minimum humanitarian standards.”- Source

13. Women in China get 98 days of government-funded maternity leave by default, an extra 15 days for difficult childbirths, and even a shortened maternity leave up to 42 days for miscarriages. Also, if women have a late childbirth (after the age of 23) they can get an extra month of leave or more. – Source

14. Some flush toilets in Japan have a spigot on top of the tank, allowing users to conserve water by washing their hands in water destined for the next flush. – Source

15. Some cadavers that are donated to science are used by auto makers as crash-test dummies – Source 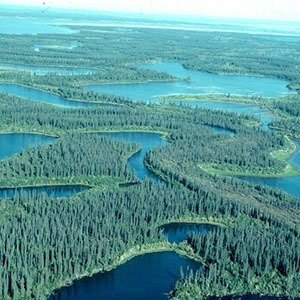 17. The Richter Scale doesn’t stop at 10.0 and the asteroid that killed the dinosaurs was equivalent in energy release to a 13.0 earthquake. – Source

18. Sloths are three times faster in water than on land and can hold their breath for up to 40 minutes. – Source

19. If you are a worker in Norway and you become unemployed, you will receive 87.6% of your previous salaries for 500 days. – Source

20. The first Indian nuclear test was so secretive that even the Indian Defense Minister was told about it after the test was conducted. – Source 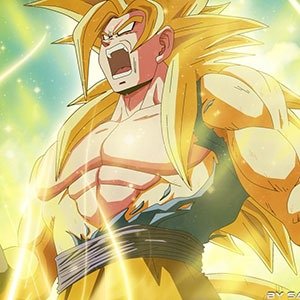 21. Sean Schemmel, the English voice actor for Goku in the Dragon Ball series once screamed so hard during a recording for a Super Saiyan 4 transformation that he passed out. – Source

22. Eugene Bullard was the first African-American fighter pilot in history. He flew in WWI and was an integral part of the French Underground in WW2 and was a national hero in France. He spent his later years as an unknown elevator operator in America. – Source

23. Puppies are born blind, deaf, toothless, and unable to regulate body heat. They don’t start developing these until 2-4 weeks after being born. – Source

24. When the Dutch found the Dodo Birds, they named them “Dodaersen”, which translated to “Fat asses” in old Dutch. – Source

25. The “Don’t Mess With Texas” slogan was created for an anti-littering campaign. – Source