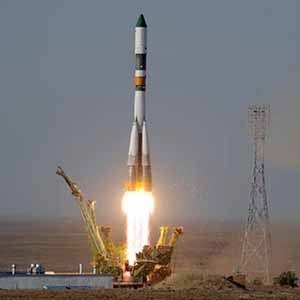 1. When US imposed sanctions against Russia’s space program earlier this year, the Russian Deputy Prime Minister tweeted “After reviewing the sanctions against our space industry, I suggest that the United States deliver their astronauts to the ISS using a trampoline.” – Source

2. Victor Mature, after being denied membership of the Los Angeles Country Club because he was an actor, replied “I am not an actor – and I’ve got 64 films to prove it.” – Source

3. North American Beavers cannot breed with European Beavers, and that the result of more than 27 attempts was a single stillborn kit. – Source

4. In 2009, Russian Cosmonauts on the International Space Station were banned by their officials from using the ‘luxurious’ U.S. model astro-loo toilet, and were only allowed to use the Russian-built toilet. – Source 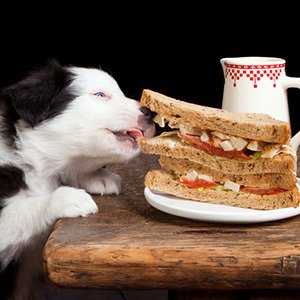 6. Dogs are more likely to steal food in the dark because they know that humans do not see as well when the light is low. – Source

8. Milk stored in the freezer will stay safe for consumption indefinitely. – Source

9. “Tall poppy syndrome” is a term used to describe a social phenomenon in which people of genuine merit are resented, attacked, cut down, or criticized because their talents or achievements elevate them above or distinguish them from their peers. – Source

10. As much as 40% of food goes uneaten in the U.S. One analysis estimates that $165 billion worth of food is wasted each year. – Source 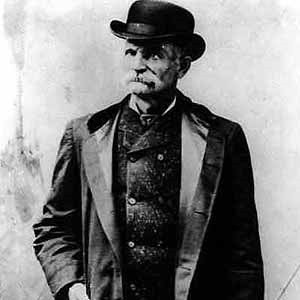 11. Black Bart, the “gentleman robber” of the Wild West, used to rob stagecoaches, leaving behind poems like: “I’ve labored long and hard for bread, For honor, and for riches, But on my corns too long you’ve tread, You fine-haired sons of b*tches.” – Source

12. Norway is ranked as the country least likely to be affected by climate change. Chad is the most vulnerable. – Source

13. In 2011, a team at the U.S. Department of Energy hacked into a one of the most commonly used electronic voting machines and concluded in their report: “anyone with $26 in parts and an eighth-grade science education would be able to manipulate the outcome of an election.” – Source

15. A German POW escaped his American prison camp near the end of WWII, and lived in the US for 40 years under a fake name, before finally admitting the fraud on the Today Show. His name was Georg Gärtner. – Source 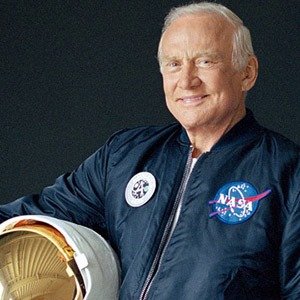 16. Shortly after returning from the moon and leaving NASA, Buzz Aldrin had a failed career as an Air Force test pilot, started drinking, had an affair, suffered depression, got divorced, got re-married, got divorced again, and became a Cadillac salesman where he failed to sell a car for 6 months. – Source

18. The U.S. Army has a list of approved laundry detergents. These detergents do not contain optical whiting compounds, which would cause laundered uniforms to glow in UV light, and stick out in night-vision imaging. – Source

19. Olympic medals used to be given for “Town Planning.” – Source

20. Pilots have to wait six hours after taking Viagra to fly because it can affect blue/green color differentiation, interfering with their ability to interpret cockpit instruments and runway lights. – Source 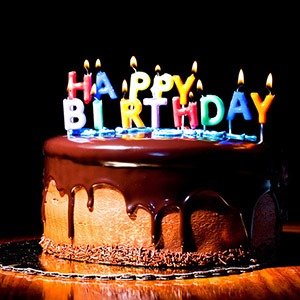 22. WHO barred the US-based International Life Sciences Institute (ILSI) from taking part in ‘WHO activities setting microbiological or chemical standards for food and water’ because 60 per cent of ILSI’s budget comes from ‘hundreds of chemical, food and drug companies.’ – Source

23. On average 12 high school and college football players die each year during practices and games. – Source

24. Blowing smoke up your butt used to be a common cure for many ailments – Source

Most Powerful and Influential Jedi to Have Existed