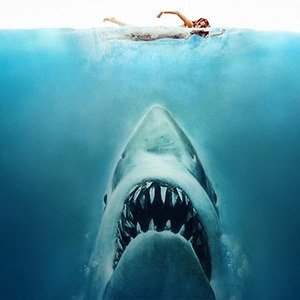 1. Peter Benchley, the author of Jaws dedicated the last decade of his life to the preservation of sharks to make up for the mass hysteria he inadvertently helped create. – Source

2. Some Cuban cigar factories employed a “Lector” who would read newspapers, political treatises and classical literature aloud to help break the monotony of the cigar-rollers’ work. Thus even illiterate cigar-rollers would be well-informed and familiar with great literature. – Source

3. Walt Disney would often visit Disneyland incognito; wearing old clothes and a straw farmer’s hat. He would sit on rides and time them to make sure operators didn’t rush Disneyland visitors. – Source

4. The guillotine remained the official method of execution in France until the death penalty was abolished in 1981. The final three guillotinings in France were all for child-murderers. – Source 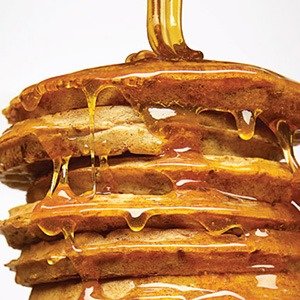 6. There is a Canadian cartel which controls roughly 70% of the world’s maple syrup production. It allocates production, sets prices, and maintains a strategic reserve of 40 million pounds of syrup to protect against market fluctuations. – Source

7. There has been a Raisin Cartel managed by the US federal government since 1949. It would steal raisins, by force even, from farmers to keep prices high. It finally got taken down recently by the Supreme Court. – Source

8. Moscow street dogs display specialized behaviors that differentiate them from domesticated dogs and wolves: pack leaders tend to be the most intelligent rather than the strongest, and packs tend to deploy its cuter members first, as they are more successful in begging for food from people. – Source

9. In the UK, the most common cause of death for men under 50 is suicide. – Source

10. In 2012, rumors began circulating on the Iranian Internet that Pepsi planned to use powerful lasers to shine the image of their logo on the Moon’s surface. Thousands of Iranians climbed onto their roofs to stare at the Moon. When nothing happened, some bought Coca-Cola out of spite. – Source 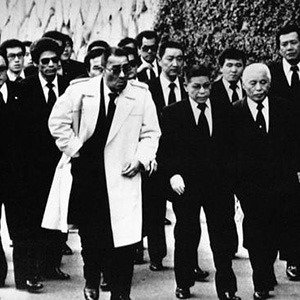 11. Japan has the largest organized crime group in the world called Yamaguchi Gumi that is worth $80 billion .By contrast, Sinaloa, Mexico’s largest drug cartel, was worth $3bn. – Source

12. The first iPhone didn’t work when they demonstrate it the first time, but Jobs made it look like it did by doing things in the right order. The iPhone could play a section of a song or a video, but it couldn’t play an entire clip reliably without crashing. It worked fine if you sent an e-mail and then surfed the Web. If you did those things in reverse, however, it might not. Hours of trial and error had helped the iPhone team develop what engineers called “the golden path,” a specific set of tasks, performed in a specific way and order that made the phone look as if it worked.’ – Source

13. A duel between three people is actually called a truel. – Source

14. A study conducted by the University of Queensland has concluded that “extreme” music such as Heavy Metal can positively influence those experiencing anger by regulating sadness and enhancing positive emotions. – Source

15. Apes who have been trained to use sign-language have so far failed to ever ask a single question. – Source 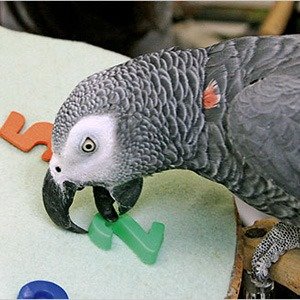 16. The first animal to ask an existential question was a parrot named Alex. He asked what color he was, and learned that he was “grey.” – Source

17. When Pablo Escobar’s daughter wanted a unicorn, he bought her a horse and stapled a cone to its head and wings to its back. The horse died from an infection. – Source

18. When Marco Polo passed through Sumatra, he saw an animal, which he thought was a unicorn. He said it was a combination of a wild boar, a buffalo, and an elephant. The animal he was describing was actually a rhinoceros. – Source 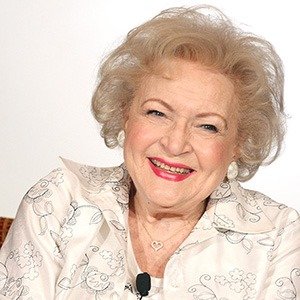 23. Christopher Lloyd was only 46 years old when he filmed Back to The Future. – Source

24. Hitler did not learn of the allied D-day landings as they happened but only when he woke up at noon the next day. His staff did not dare wake him up because he had been up till 3am chatting with friends at his residence. – Source

25. The four vultures in Disney’s The Jungle Book were both designed after and originally supposed to be voiced by The Beatles. – Source