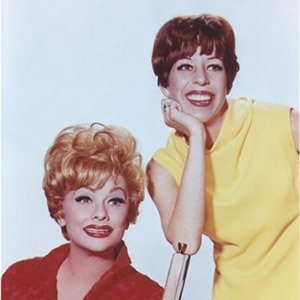 1. On her 56th birthday, Carol Burnette woke up to news that her friend and mentor Lucille Ball had died. Flowers arrived later with a note that said “Happy Birthday, Kid. Love Lucy.” – Source

2. Ted Bundy, handling his own defense, asked a character witness to marry him during his trial in Florida. Due to an obscure state law, when she said “yes” on the stand their marriage was considered legal. – Source

3. Electricity was introduced to Ethiopia in 1896 after Emperor Menelik II ordered two newly invented electric chairs as a form of humane capital punishment and realized they were useless in his country without electricity. – Source

4. In 1975, North Korean embassy staff in Australia crashed their Mercedes, and when they went to the nearest house for help they were aghast to find that that they had knocked on the door of the South Korean ambassador’s residence. Shaken but not yet stirred, the North Koreans visited a local Mercedes dealer to buy a replacement car but were told the car on the showroom floor had already been purchased by the South Korean embassy.- Source

5. In his last will and testament, Adam Yauch (MCA of the Beastie Boys) left instructions that his music could not be used in advertising. – Source 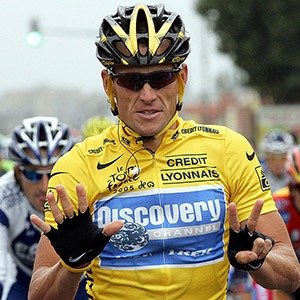 6. Lance Armstrong owns a coffee shop called Juan Pelota Cafe. Juan is a homophone for “one” and “pelota” is Spanish for ball. – Source

7. In 1944, the Bishop and Mayor of Zakynthos were ordered at gunpoint to list the names of all the island’s Jews. They turned in a list with just their names on it, while the island’s population hid the Jews. All 275 Jews survived the war. – Source

8. There is a small community in the Dominican Republic, where some males are born looking like girls and only grow penises at puberty. – Source

9. Someone took all the details from the Ice Cube song Today Was a Good Day to figure out which day it took place on and the song took place on January 20th, 1992. – Source 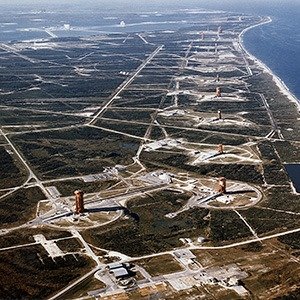 11. The area surrounding Cape Canaveral was given the area code 321, like a launch countdown, after someone discovered that number was not in use. – Source

12. Camels originated in the present day United States and only later spread to Asia and North Africa. – Source

13. In Renaissance Italy, the Court Carver perfected the art of mid-air meat carving. To entertain guests he could lift a turkey in the air on a fork and rapidly cut the meat so that it rained down onto the diner’s plates in a decorative pattern of slices. Eggs and fruit were carved the same way. – Source

14. Cartoon Network banned an episode of Cow and Chicken called “Buffalo Gals” which allegedly implied lesbian stereotypes including the Gals being mistaken for men and the line “Oh! the Buffalo Gals, a motorcycle riding gang that randomly breaks into people’s homes and chews on their carpets.” – Source

15. Indian government sets up a polling booth in a forest full of lions for a single voter. – Source 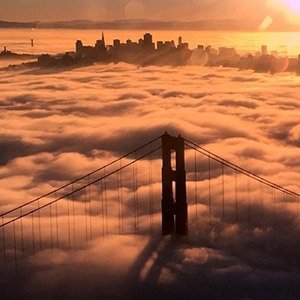 16. In 1950 ‘One of the largest human experiments in history’ was conducted on unsuspecting residents of San Francisco by the US military in a germ-warfare simulation and Nuremberg Code violation that utilized the Bay Area’s iconic fog to help spread two kinds of bacteria over the city. – Source

17. To bypass Japanese censorship laws on depictions of sexual intercourse, Toshio Maeda in 1986 created “tentacle sex” leading to the large number of works today with tentacles in place of male genitals. – Source

18. The word ‘infant’ comes from the Latin word ‘infans’, meaning “unable to speak” or “speechless.” – Source

19. In Los Angeles, you can serve a jail sentence in a much nicer “pay-to-serve” jails for $100. These allow day release for employment, food delivery, and better visiting conditions. Those that can’t pay as much clean the jail. – Source

20. The chief of Police in St. Paul let mobsters like Machine Gun Kelly, John Dillinger and Baby Face Nelson live in the city as long as they didn’t commit any crimes there. They were also protected from extradition and tipped off of any federal raids. – Source 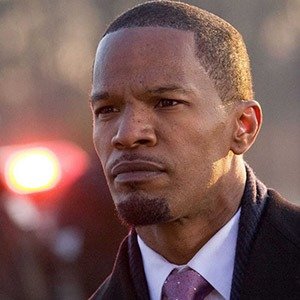 21. Jamie Foxx’s real name is Eric Marlon Bishop and he changed his name when he found that female comedians were often called first to perform, feeling that it was a name ambiguous enough to disallow any biases. – Source

22. The last Olympic gold medals entirely made out of gold were awarded in 1912. – Source

23. In 2014, scientists created Vantablack, a substance made from carbon nanotubes, which absorbs 99.965% of radiation in the visible spectrum making it the blackest substance known. – Source

24. Beelzebufo, a.k.a. the Frog From Hell, is the largest known frog species to have ever lived. Its diet may have included juvenile dinosaurs. – Source

25. Nigerian startups and digital entrepreneurs often hide or change their IP addresses so that prospective foreign clients and funders can’t immediately identify that they’re working from Nigeria due to its negative scam reputation. – Source