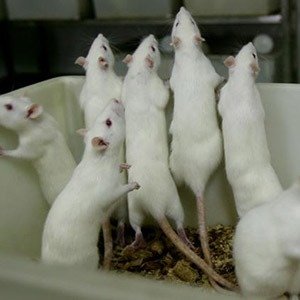 1. Rats feel empathy to such a degree that they will ignore a lever that releases a tempting chocolate treat in favor of one that saves a drowning friend. – Source

3. The CIA’s concern over soccer fields along the coast of Cuba led to the Cuban Missile Crisis. In September 1962, a CIA analyst noticed the fields and became concerned because, as he put it, “Cubans play baseball, Russians play soccer.” – Source

4. Soviet psychology once classified “the struggle for truth and justice” as a symptom of paranoid, delusional schizophrenia. – Source

5. During the time of the devastating 2011 Joplin, Missouri tornado, a traveling circus was in town but couldn’t perform due to the weather. Instead, they enlisted the help of their circus elephants to remove damaged vehicles and heavy debris from the road to clear a path for first responders. – Source 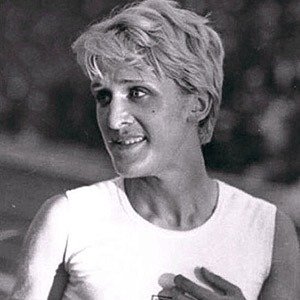 6. Female athlete and 1964 Olympic champion, Ewa Kłobukowska, failed the newly-introduced gender test before the European Cup in 1967 and was consequently banned from competing and stripped of her records. A year later, she gave birth to her first child. – Source

7. John Glenn was the first person to eat in space aboard Friendship 7 in 1962. At that time it was unknown if ingestion and absorption of nutrients were possible in zero gravity. Glenn ate applesauce, demonstrating that people could eat, swallow, and digest food in a weightless environment. – Source

8. Morality predates religions and it is exhibited by higher animals. – Source

9. Garth Brooks’ 1993 song “We Shall Be Free” was boycotted by some country radio stations because it included the line “When we’re free to love anyone we choose.” – Source

10. Dolphins can communicate with one another over a telephone, and appear to know who they are talking to. In one experiment carried in an aquarium in Hawaii, the mother and her two-year-old calf in another tank, connected by a special underwater audio link, recognized each other and “talked.” – Source 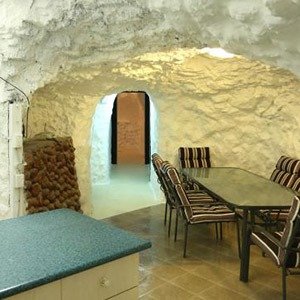 11. White Cliffs is a town in Australia where the entire town (200+ people) live underground in abandoned mines. Residents here have electricity and plumbing, and have been known to find vast amounts of Opal when renovating. – Source

13. Amtrak offers writers an opportunity to travel at no cost in a sleeper car while they work on their projects. This is known as the “Amtrak Residency for Writers.” – Source

15. Kanye West liked the score for Eternal Sunshine of the Spotless Mind so much that he hired Jon Brion to produce and write Late Registration with him, even though Brion had no hip-hop experience. – Source 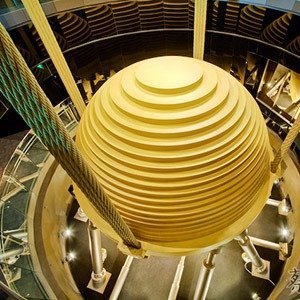 16. Some skyscrapers have gigantic, 300-800 ton steel balls inside them to prevent high winds from making tenants dizzy. They also counter-balance swaying to keep the building more steady during an earthquake.- Source

17. Capsaicin, the spicy compound in hot peppers, does NOT kill tastebuds or harm your stomach. In fact, it was found to be beneficial to your digestive system, even helping it prevent and heal stomach ulcers. – Source

18. For the last 17 months of Woodrow Wilson’s Presidency, his wife Edith handled all official communication with her husband after a stroke left him bed ridden. Edith Wilson is considered by some historians to be America’s first female President. – Source

19. People used to be given malaria to cure syphilis. The syphilis was unable to survive the high temperature from the malaria induced fever. – Source

20. Agoraphobic (extreme or irrational fear of open or public places) Janet Faal left her Crawley, UK, home for only the third time in 10 years in April 2015, only to fall into an open manhole, break her nose and fracture her leg. – Source 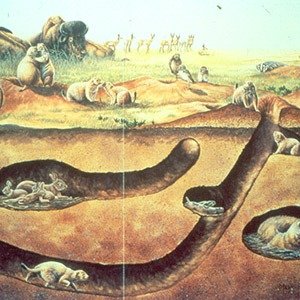 22. A strategy that terrorists use to avoid having their emails tracked is for one terrorist to compose an email, save it as a draft, and have another terrorist log into the same account to read and delete the draft. – Source

23. In Indiana, Motorcycles at a red stop light only have to stop for 120 seconds, and then they can treat the stop light as if it were a stop sign and proceed through the intersection cautiously. – Source

25. The word “panic” comes from the Greek woodland god Pan who was believed to be the source of mysterious forest sounds that would cause contagious, groundless fear in animals and humans alike. – Source

AskUs: Why can semi trucks go for a million miles while most cars struggle after 200,000?