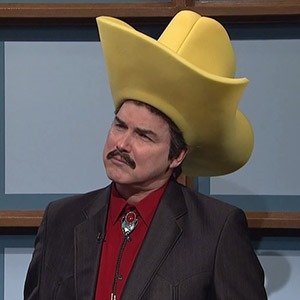 1. An SNL Jeopardy sketch was created by Norm Macdonald purely so that he could show off his Burt Reynolds impression. – Source

2. Elephants killed 605 people in Assam between 1994-2006. In South Africa, 3 elephants killed 63 rhinos. Biologists think increased elephant aggression is the result of species-wide trauma from poaching and habitat loss, and direct trauma for those who saw family members murdered before their eyes. – Source

3. “House of Cards” is extremely popular in China, especially among Communist Party leaders, with one fan on social media writing about the show, “I’m just amazed that their propaganda ministry isn’t mad about this.” – Source

4. There is mental disorder called Maladaptive Daydreaming which causes people to excessively daydream to escape reality as a defense mechanism due to trauma usually from abuse. – Source

5. In 1982, as a protest against actions by the United States federal government, Key West in Florida seceded from and then declared war on the United States, surrendered one minute later and then applied for one billion dollars in foreign aid. – Source 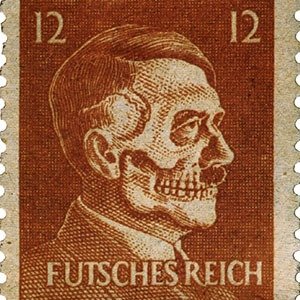 7. When grasshoppers experience an increase in serotonin, a common brain chemical, they go through metamorphosis in 2 to 3 hours and become locusts. – Source

8. Pennies are used to adjust the time in London’s Big Ben clock tower. A single penny can change the pendulum’s center of mass and alter the time by 0.4s per day. – Source

9. Welcome sign to Kurt Cobain’s hometown reads “Welcome to Aberdeen. Come as You Are.” – Source

10. The Aztec capital Tenochtitlán was the largest city in the Americas with over 200,000 people. It was built on a man-made island in the middle of a lake, connected to shore by 3 causeways. It contained huge pyramids, floating gardens, aqueducts and canals. It was destroyed by the Spanish in 1521 – Source 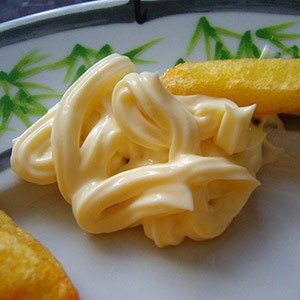 11. USA now consumes some $2 billion worth of mayonnaise each year. The ketchup market is worth less than half of that, around $800 million. – Source

12. The Presidents of the United States from the end of the Civil War until the 1890s were called the ‘Forgettable Presidents’ because they were either impeached, assassinated, disgraced by their own party, surrounded by corruption, or possibly fraudulently elected. – Source

13. In 1991, a man found a first printing of the Declaration of Independence, inside the frame of a $4 painting he’d bought at a flea market. It sold at auction for $2.4 million. – Source

14. The Hindenburg made 17 successful transatlantic trips before catching fire. – Source

15. Certain Native American tribes recognized a third gender separate from male and female. A two-spirit is one whose body manifests both masculine and feminine spirits simultaneously. They were often male and married other males but they weren’t seen as homosexual among their tribe. – Source 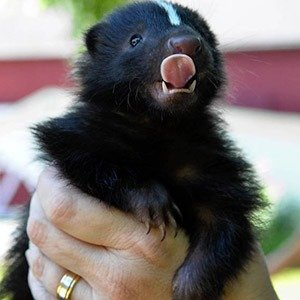 16. De-scented Skunks make great pets, similar to ferrets. They’re extremely docile and can even learn tricks and be called by name. – Source

17. Philadelphia is known as “The City of Brotherly Love” because it’s composed of the Greek words for love (phileo) and brother (adelphos). – Source

18. Instead of signing autographs, Steve Martin would just distribute pre-signed business cards reading “This certifies that you had a personal encounter with me and found me warm, polite, intelligent and funny.” – Source

19. The National Healthy Mothers, Healthy Babies Coalition issued a recommendation for pregnant women to eat more fish, in direct contradiction with the FDA’s guidance. It was later discovered that they received a $70,000 grant from National Fisheries Institute right before issuing that recommendation. – Source

20. The strongest pound for pound organism on earth is the gonorrhoea bacterium, capable of pulling 100,000 times its own weight. – Source 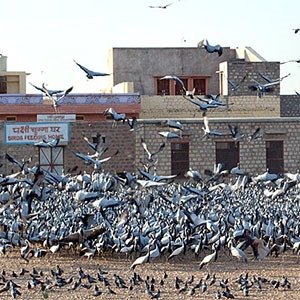 21. A man named Ratanlal Maloo, created an artificial sanctuary for the migratory Demoiselle Cranes in Rajasthan, India by feeding them every year over a span of 40 years. Their numbers increased from 80, 40 years ago to 15000 in 2011. – Source

22. Disposable toilet seat covers are meant to have the flap fall in the front of the bowl. This is to prevent penis to porcelain contact or urine splash back. – Source

23. There are scrolls from the Edo period of Japan that suggests fart battles took place. These drawings show men blasting farts at other men, women, and even a cat. – Source

24. The Mercedes-Benz SLS has explosive bolts that separate the doors from the car for easy exit during a serious accident. – Source

25. Alexander Graham Bell offered to sell his telephone patent to Western Union for $100,000, but they said no because the president considered the telephone an electrical toy with no commercial possibilities. – Source