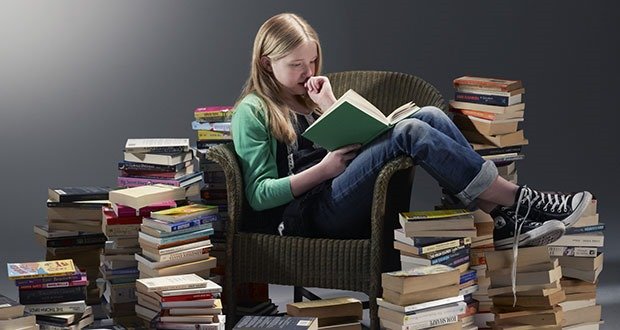 1. NPR posted a link “Why doesn’t America read anymore?” to their facebook page; the link led to an April Fool’s message saying that many people comment on a story without ever reading the article and asking not to comment if you read the link. People commented immediately on how they do read. – Source

2. In a private cemetery in small-town Arkansas, a woman single-handedly buried and gave funerals to more than 40 gay men during the height of the AIDS epidemic, when their families wouldn’t claim them. – Source

3. Nintendo encouraged Wreck it Ralph producers to use Mario in the film, but the producers thought Mario’s fame would take away from Ralph and the story. – Source

4. Michael Jackson and Freddie Mercury collaborated with each other in the 1980s, but Mercury broke it off because Jackson kept bringing in his pet llama to the recording studio. – Source

5. If you buy a Volvo through their Overseas Delivery Program, you will receive 2 free round-trip tickets to Sweden to test-drive your car (includes airport pickup/luxury hotel). Then you’ll have 2 weeks to explore Europe in the car (they pay insurance). Volvo then ships your car to you for free. – Source 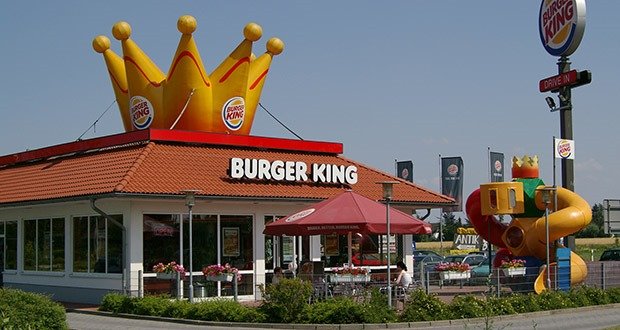 6. At one time Pillsbury bought Burger King with the intention of fixing everything that was wrong with the then declining franchise. To turn things around they hired a McDonald’s executive and when his changes were implemented Burger King took off like a rocket. – Source

7. Valhalla is just one of the halls that dead Viking warriors go after death. Half of the fallen are chosen by Odin for Valhalla and the other half are chosen by Freyja for Folkvangr – Source

8. Some animals, such as penguins and chimpanzees, will prostitute themselves for things like pebbles or meat, respectively. – Source

10. The Ray Charles Foundation is dedicated to funding research for hearing disorders. When Ray was asked why, he said it was because music saved his life, and he wouldn’t know what to do if he couldn’t experience it. – Source 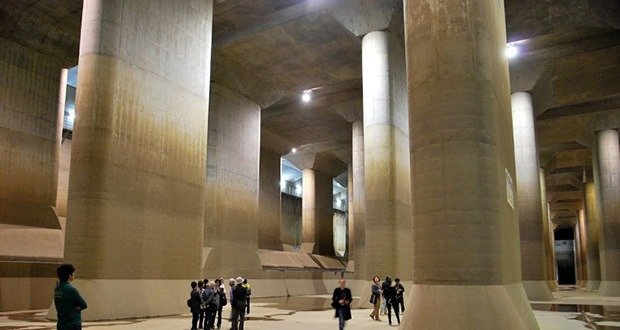 11. Tokyo is protected from floods by a massive underground system of tunnels and water tanks, with 14000hp turbines that can pump 200 tons of water per second. – Source

12. In 2013, a feral pig in Western Australia drank 18 cans of beer, fought a cow and then passed out drunk under a tree. – Source

13. When Mel Brooks developed Spaceballs, he wanted his parody as close to the original as possible. Brooks’s deal with George Lucas on the parody was no Spaceballs action figures be made. According to Brooks, “Lucas said, ‘Your action figures are going to look like mine.’ I said OK.” – Source

14. During the CIA’s experiments in brainwashing/mind control, a mental health patient was subjected to a 174-day acid trip. – Source

15. Neal Loving; an African-American learned to fly in the segregated 1940s, founded his own flying school, designed at least five aircrafts, flew one on an international tour, taught aviation mechanics and did it all after losing both legs in a glider accident. – Source 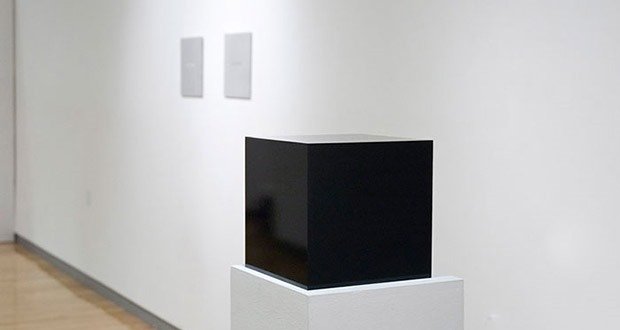 16. “A Tool To Deceive And Slaughter,” is a piece of modern art comprising a black box that continually attempts to auction itself on eBay. Every ten minutes the black box pings a server on the internet via the Ethernet connection to check if it is for sale on the eBay. If its auction has ended or it has been sold, it automatically creates a new auction of itself. If a person buys it on eBay, the current owner is required to send it to the new owner. The new owner must then plug it into Ethernet, and the cycle repeats itself.- Source

17. In 2014, British scientists found three previously unknown species of mushrooms in a commercial packet purchased from a small Chinese supermarket in London. – Source

20. Research has shown that the best way to get over somebody is to get under somebody. “Less time between a break-up and a new relationship generally predicts greater well-being, higher self-esteem, and more respect for a new partner.” – Source 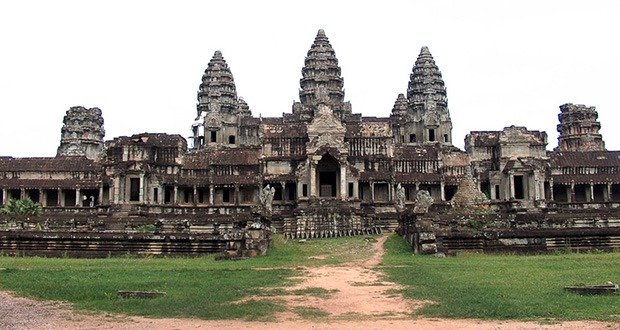 22. Russian cosmonauts carried a convertible shotgun which doubled as an axe and machete into space. The shotgun was kept to kill bears in case the crew landed in a remote area in the Taiga region of Russia. – Source

23. There is only one verified male supercentenarian alive at the moment. Living in Japan, Yasutaro Koide is currently 112 years, 199 days old. Every other verified supercentenarian is a female, of which there are at least 49 alive. – Source

24. The reason armadillos are so common as road kill are that they jump three to four feet vertically when startled, which caused them to collide with the bottom of cars. – Source

25. A single valley in Chad provides over 50% of the nutrient rich dust that is in the Amazon rain forest. – Source

Given time to decompress slowly, could a human survive in a Martian summer with just a oxygen mask?