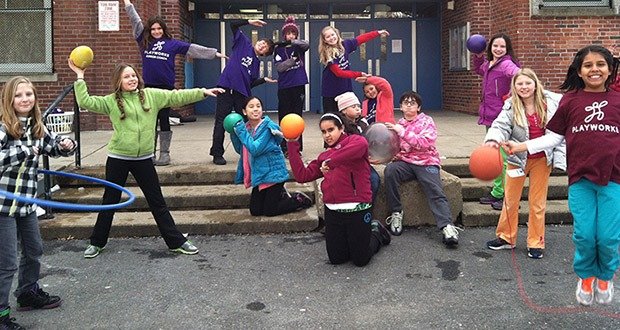 1. Holding recess before lunchtime can increase fruit and vegetable consumption by 54% in children. – Source

2. The founder of the Samaritans (the suicide hotline) was Chad Varah, an Anglican priest whose first service was a funeral for a 14-year-old girl who died by suicide because she had begun to menstruate and feared that she had a sexually transmitted disease. – Source

3. In 2014, a Maryland woman used a fake doctor’s note to explain why she missed sentencing on forgery and burglary charges. – Source

4. There are an insect called “Velvet Ant” that is actually a wingless wasp. – Source

5. Domino’s Pizza’s delivery sales during the televised O.J. Simpson chase were as large as on Super Bowl Sunday. – Source 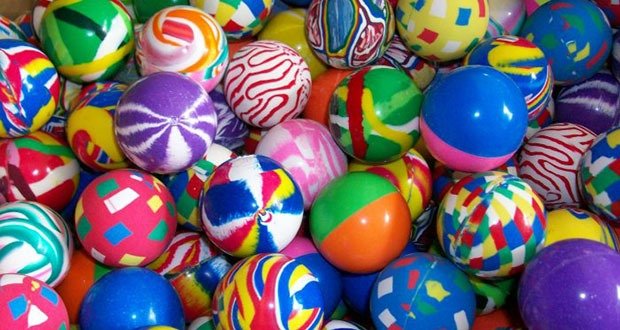 6. A giant Wham-O SUPERBALL, made as a promotional item, accidentally fell out of a 23rd story window, bounced 15 stories in the air and destroyed a parked sports car by landing on it. – Source

7. A brand new hotel in Las Vegas named Harmon Hotel needs to be demolished because of a structural design flaw. Total loss after construction, lawyers and demolition is $400 million. – Source

8. Crime is a major problem in Pine Ridge Indian reservation and since many of the Native Americans grow up as master horsemen, the reservation has an actual problem with gangs of Indians on horseback terrorizing the towns and riding away into the sunset where police vehicles can’t follow. – Source

9. A JFK assassination witness claimed to see a suspicious unidentified man standing in the window of the school book depository, who later fled the scene. His testimony was ignored, he was intimidated several times, and there were several attempts on his life. – Source

10. Some homosexual concentration camp prisoners were forced to serve out the remainder of their sentences after the liberation and end of WW2. – Source 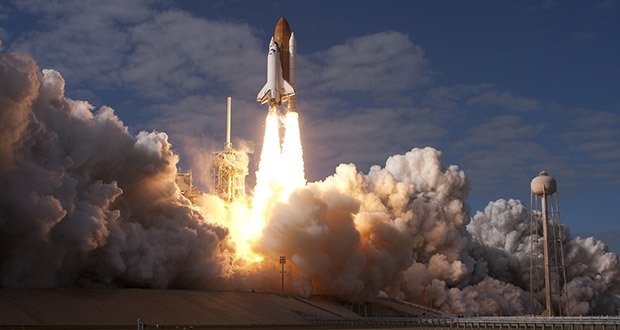 12. Propranolol, a common heart disease medicine has the unintended side effect of making the user slightly less racist. – Source

13. A 2011 survey found that Belgians are the world’s least “cool” nationality. – Source

14. Germany has 15 skyscrapers, 14 of which are located in Frankfurt. – Source

15. During prohibition, the US government ordered that poison be added to industrial alcohol to discourage consumption. People continued to drink it, so the government mandated more potent poison and it killed as many as 10,000 people. – Source 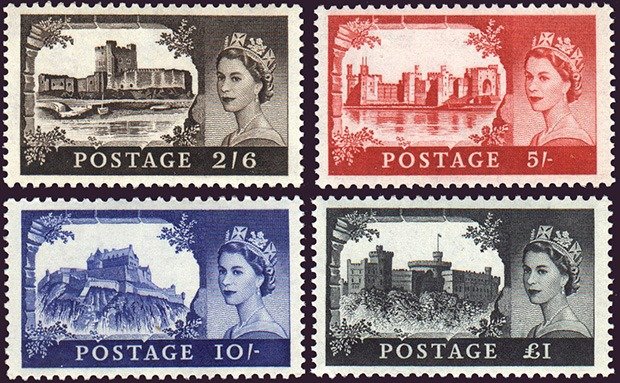 16. The UK is the only country not required to name itself on its postage stamps. – Source

17. One of the most prominent Mongol tribes, which united under Genghis Khan to form the early Mongol Empire, was Christian. – Source

19. Dwayne “The Rock” Johnson consumes 820lbs of cod alone per year as a dietary staple. – Source

20. Aboriginal Australians, especially in the west-central parts of the continent, have a high frequency of natural blond-to-brown hair, with as many as 90–100% of children having blond hair in some areas. – Source 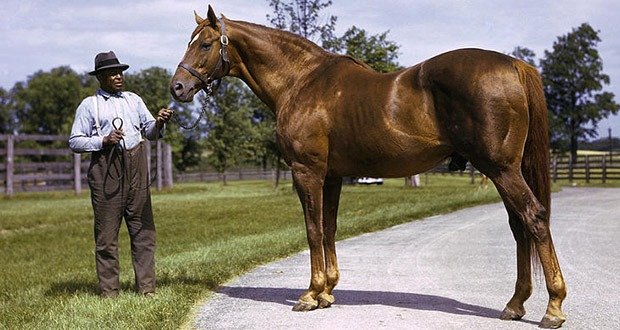 22. Many popular parenting practices may be linked to reduced brain development in infants. Such practices include “the use of infant formula, the isolation of infants in their own rooms or the belief that responding too quickly to a fussing baby will ‘spoil’ it.” – Source

23. The clerk who approved Alexander Graham Bell’s patent over rival Elisha Gray did so after Bell helped him repay a loan to a friend (who happened to be Bell’s lawyer). – Source

25. Dolphins can tolerate and recover from extreme injuries like shark bites. The healing process is very rapid. Even very deep wounds won’t cause a dolphin to bleed to death. Gaping wounds heal in a way that restores the animal’s natural body shape. Infection of large wounds is also very rare. – Source

Quartz - It's More Likely Than You Think[Educational Album]