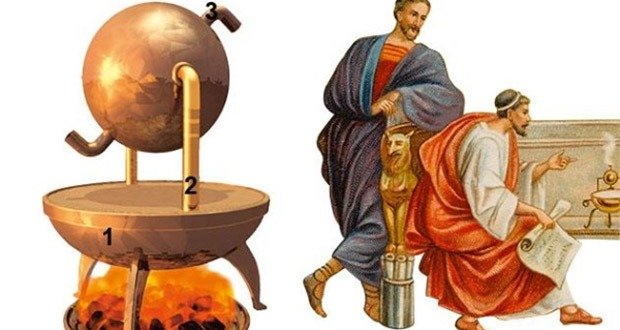 1. Ancient Greek mathematician Hero of Alexandria invented the first vending machine which dispensed holy water after you put in a coin. He also invented the first steam engine and the first wind powered machine, 2000 years before the industrial revolution. – Source

2. One of the seven wonders of the world, the Temple of Artemis, was burned down by an arsonist who wished to be famous for his crime. Following his execution, the Ancient Greeks made it an offence subject to the death penalty to mention his name. – Source

4. A man named Robert Wiggen, who spent 3 years in prison, started a website that posts mug shots taken from police department websites and makes them easily searchable on sites like Google and then charges money to have the images removed. His own mug shot is absent from the site. – Source

5. In April 2015, a 4-year-old boy from Mansfield, Texas searching for fossils ended up finding a 100 million-year-old dinosaur bones. – Source 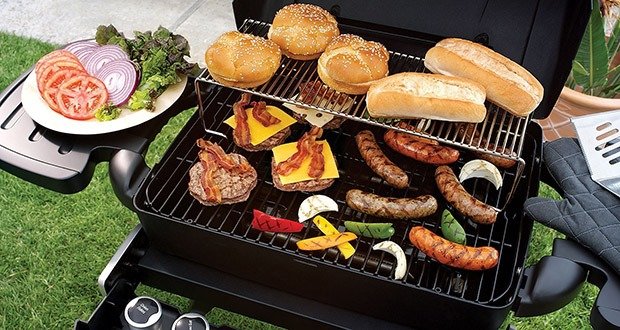 6. The word “barbecue” has been around since 1650, and it is has meant “outdoor meal of roasted meat or fish as a social entertainment” since 1733. – Source

7. During the British broadcast of the Apollo 11 moon landing, Pink Floyd was the background music jamming live in the BBC studios. – Source

8. The world’s first theater devoted exclusively to moving pictures appeared in Pittsburgh in 1905. Its founders called the place Nickelodeon, the word derived from the price of admission (a nickel) and “Odeon” the ancient Greek word for theatre. – Source 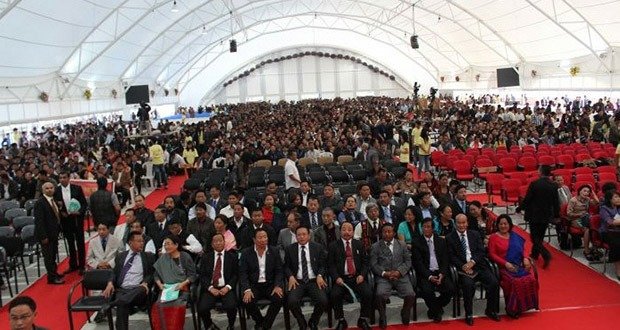 11. The Indian state of Nagaland is over 75% Baptist, a percentage higher than Texas or Mississippi, making it ‘the most Baptist state in the world.’ – Source

12. Cincinnatus was a man who was twice given near-absolute authority over the Roman Republic and gave it up both times. – Source

14. African giant pouched rats are trained to detect tuberculosis, which is the world’s second most fatal infectious disease. Although they currently are not an accepted standalone diagnostic tool, one rat can evaluate more samples in 10 minutes than a lab technician can evaluate in 1 day. – Source

15. The Pittsburgh Steelers haven’t had cheerleaders since 1969 and are among 7 teams that don’t have team cheerleaders. – Source 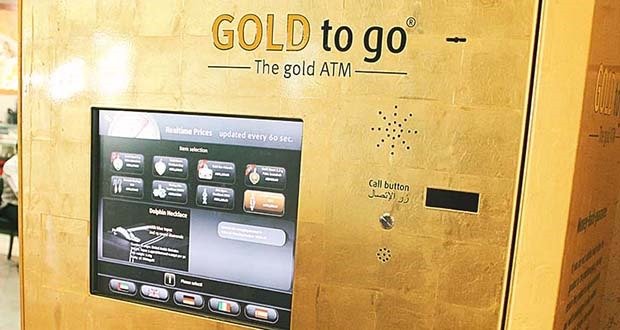 16. There are gold plated ATMs in various countries that dispense gold bars (first ATM was started in Abu Dhabi). The machines are fitted “like an armored vehicle” and tested with explosives to prevent theft. – Source

17. A NASA scientist conducted a tongue-in-cheek experiment to see what animals drivers are more likely to hit. He placed rubber fakes on the side of the road and found that 6% of drivers intentionally swerve to hit them, tarantulas being hit the most. – Source

18. Sommerfeld’s constant is a constant in physics that is dimensionless and unitless, connects electromagnetics to general relativity to quantum mechanics, and there is no theoretical foundation for its existence. It just shows up in measurements. – Source

20. The US Army Special Forces have a training exercise where they have to liberate a fake country called “Pineland” in the style of a LARP. Since the exercise is based within an actual town, actual civilians are often called upon to preform roles such as shopkeepers or torturers. – Source 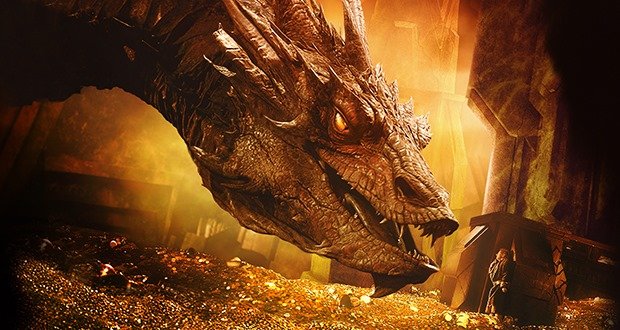 21. Forbes has estimated that smaug from the Hobbit(book not the movie), was worth $8.6 billion, putting him 7th on their fictional 15 list. – Source

22. The US Coast Guard trained pigeons to do search and rescue missions. Although initial tests showed the pigeons had 93% success rate (compared to the 38% human success rate), the program was scrapped due to budget cuts. – Source

23. 30 million Argentine ants die every year in the conflict between two supercolonies in San Diego – Source

24. Liu Zhiyu, a Chinese mathematical genius who had won a gold medal in the International Maths Olympiad declined a full Scholarship to MIT, and chose to become a monk in a Buddhist Monastery. – Source

25. Alligators are native only to the United States and China. – Source