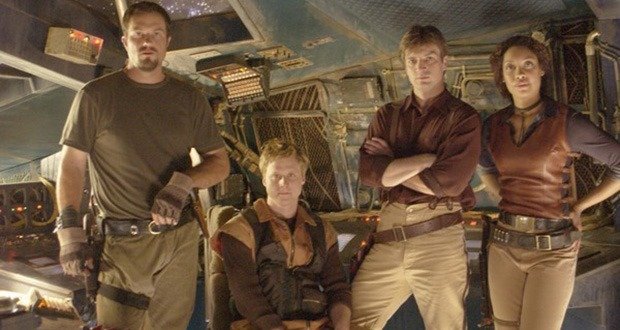 1. Alan Tudyk, Adam Baldwin, and Nathan Fillion all voiced marines in Halo 3. Their characters were given personalities resembling the characters they played in Firefly. – Source

2. The Speaker of the House during Watergate scandal could have stalled the VP confirmation and impeached Nixon, which would have made himself POTUS, but he concluded that, as a Democrat, he had no right to a Presidency that the American people had entrusted by election to a Republican. – Source

3. The shortest film nominated for an Oscar was under 2 minutes and a stop animation about making guacamole named “Fresh Guacamole by PES.” – Source

4. Hazel Ying Lee, a Chinese-American WWII pilot, had two forced landings. One landing took place in a Kansas wheat field. A farmer with a pitchfork in hand chased her around the plane while shouting to his neighbors that the Japanese had invaded Kansas. – Source

5. Every night the Disney World maintenance staff hoses down the park with over 120 degree hot water so that all the gum will melt off of the mid-ways and cue-lines. – Source 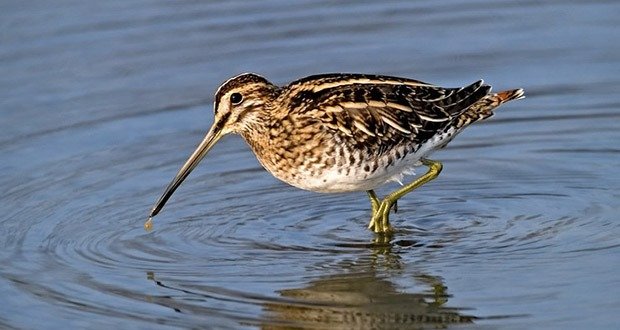 6. The verb “to snipe” originated in the 1770s among soldiers in British India where a hunter skilled enough to kill the elusive snipe bird was dubbed a “sniper.” – Source

7. In 1912, criminologist Arthur MacDonald suggested making it a misdemeanor to name assassins publicly, stating that “This would lessen the hope for glory, renown or notoriety, which is a great incentive to such crimes.” – Source

8. There are still four teams in the NFL that, in 50 years, have never once been to a Super Bowl. They are the Cleveland Browns, Detroit Lions, Houston Texans, and Jacksonville Jaguars. – Source

9. Google avoided $2 billion in taxes in 2012, by transferring royalty payments from its Irish and Dutch subsidiaries to a Bermuda unit, which was simply headquartered in a local law firm. – Source

10. Jesus’ foreskin is called the “Holy Prepuce” and several European churches have claimed to be in possession of it and that it has miraculous powers. – Source 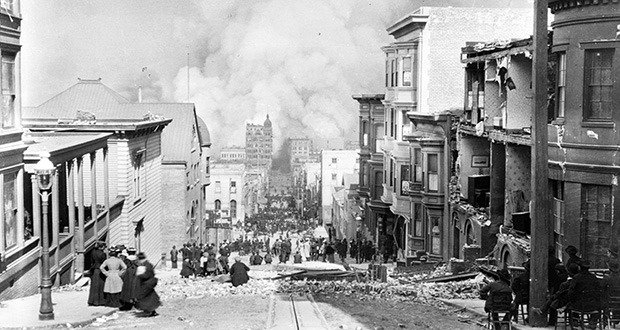 11. In response to the rioting and looting that followed the San Francisco 1906 earthquake, Mayor Eugene Schmitz authorized federal troops and local officers to “kill any and all persons found engaging in looting or in the commission of any other crime.” – Source

12. Joseph Smith, founder of Mormonism, was killed by an angry mob while he was incarcerated. Smith had tried to suppress a local that had exposed Smith’s practice of polygamy (he had more than 25 wives), implying that he used his religion as a pretext to seduce and marry unassuming women, including the wives of some of his closest associates. – Source

13. Under the clergy letter project, over 13,000 Christian clergies have signed an open letter affirming that evolution and god can coexist. – Source

14. Mr. Burns’ telephone greeting in The Simpsons, “Ah-Hoy!” was actually how Alexander Graham Bell thought people should answer the telephone when he invented it. – Source

15. Dry red kidney beans can be toxic if they are cooked in a slow cooker, which doesn’t get hot enough to get rid of phytohaemagglutnin(Kidney Bean Lectin), causing severe symptoms. – Source 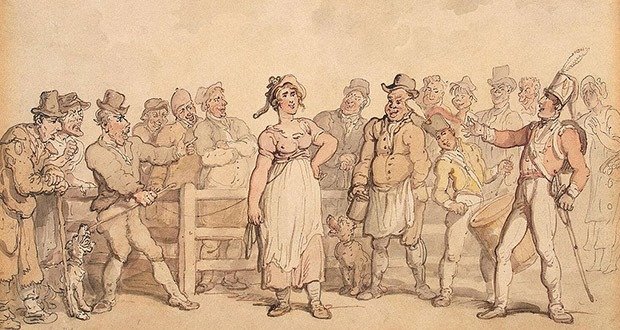 16. While not strictly legal, starting in the 1690s, British husbands used to sell their wives to end bad marriages. It was usually an auction announced by newspaper ad, to which the wife was led by a rope around her neck. Often the buyer was pre-arranged and the sale was a form of symbolic separation. – Source

17. Nairobi, Kenya has a thriving country music scene because Kenyans “can identify with the stories in the songs.” Country Music CDs make up to 15% of all music sold there. – Source

18. New York Giants linebacker Lawrence Taylor would routinely send prostitutes to his opponents’ hotel rooms the night before a game in an attempt to tire them out. – Source

19. Alexander Turner, father of American poet Daisy Turner, was a slave who escaped from his Virginia plantation during the Civil War, joined the Union Army, and guided his regiment back to the plantation where he killed his former overseer. – Source

20. Refried beans are only fried once. – Source 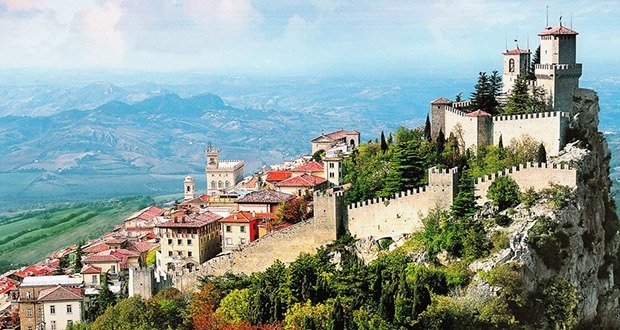 21. San Marino is the oldest surviving Republic, gaining independence from the Roman Empire in 301 A.D. – Source

22. In 1973, a Libyan passenger jet having navigational problems wandered into Israeli airspace. When two Israeli F-4s intercepted the jet and instructed the crew to land, they refused because of bad Libyan-Israeli relations at the time. The jet was then shot down, killing 108 people. – Source

23. The township of Thierville, France suffered no losses in country’s last five wars: WW1, the Franco-Prussian War, WW2, the First Indochina War, and the Algerian War. All the soldiers who took part in these wars returned home. – Source

25. In 1989 a Los Angeles woman received a phone call from her brother-in-law saying that her ex-husband was coming over to kill her. She dialed 911 but was told nothing could be done unless he showed up at the house. Within 15 minutes he arrived, killing her and 4 others – Source