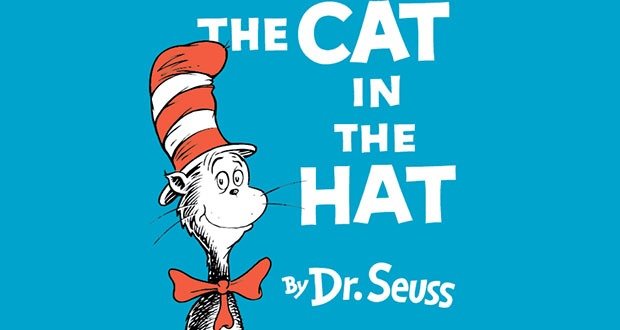 1. Dr. Seuss wrote The Cat in the Hat to help combat illiteracy. 348 words were identified as being important to first-graders, which he was asked to narrow down to 250. Nine months later, Seuss used 236 of them to complete The Cat in the Hat. – Source

2. Tilly Smith at age 10, helped save her family and hundreds of other tourists in Thailand from the 2004 tsunami by recognizing warning signs of a tsunami that she had learned in her geography class two weeks earlier. – Source

3. Superman actor Christopher Reeve was interested in Scientology until he was auditing and told them about a “past life” that was really a story from Greek mythology. He was disillusioned that they believed his lie and stopped pursuing Scientology. – Source

4. In 2001, Neopets was the fourth most trafficked website on the internet, 8 spots in front of Google. – Source 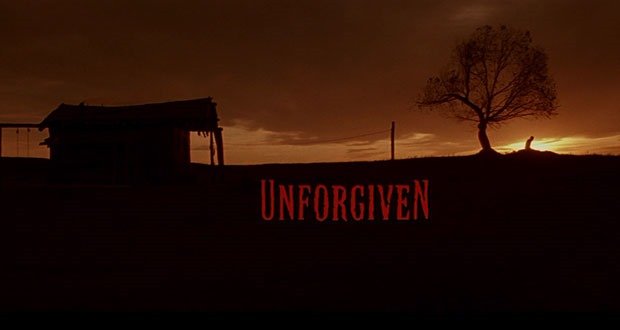 6. Clint Eastwood sat on the script for “Unforgiven” for almost 20 years because he thought it was so good. It is one of only three westerns to ever win best picture. – Source

7. Then unknown writer Franz Kafka asked his friend Max Brod to burn all his works after his death. Brod didn’t burn them, but published them and Kafka became world famous posthumously. – Source

8. The website UrbanDictionary.com has been used in court cases to define slang words that are not found in dictionaries. – Source

9. In 2009, a New Jersey woman named Patricia DeMauro rolled a pair of dice 154 times continuously at a craps table without losing. Her 154-roll winning streak broke world records. The probability of this occurring were roughly 1 in 5.6 billion. – Source

10. The Sun is the most perfect sphere ever observed in nature. – Source 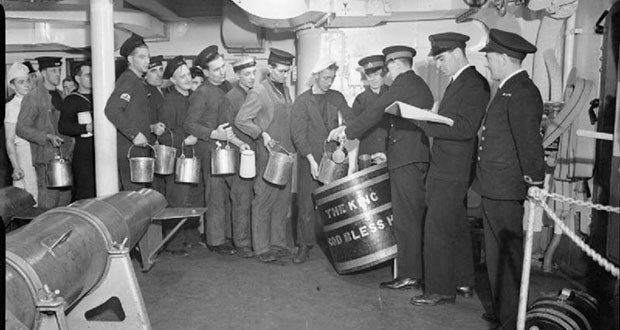 11. In the 1500s, British sailors would receive rations of rum as partial payment. To ensure that the rum wasn’t watered down, they would measure the proof by dousing gunpowder with it and then test to see if the gunpowder would ignite. The gunpowder would only ignite if the rum was >57% alcohol by volume. – Source

12. In 1971, someone in Pennsylvania tried to sue Satan for having “threatened him, caused him misery, impeded his course in life, and generally precipitated his downfall.” The case was dismissed, partly because it couldn’t be shown that Satan lived in the court’s jurisdiction. – Source

13. Frank Zappa was so astounded by the success of “Bobby Brown”, especially in Scandinavia, that he wanted CBS to hire an anthropologist to study why the song became such a big hit. – Source

14. The Crosby, Stills, and Nash song “Just a Song Before I Go” was written on a dare by their limo driver that they couldn’t write a song before getting to the airport. It went on to become one of their biggest hits. – Source

15. Henry Winkler (‘The Fonz’) has dyslexia, has written an 18-book children’s series whose main character is dyslexic, and he plays the kid’s music teacher in a BBC TV adaptation. The teacher is based on the one person who provided him moral support in his own schooling. – Source 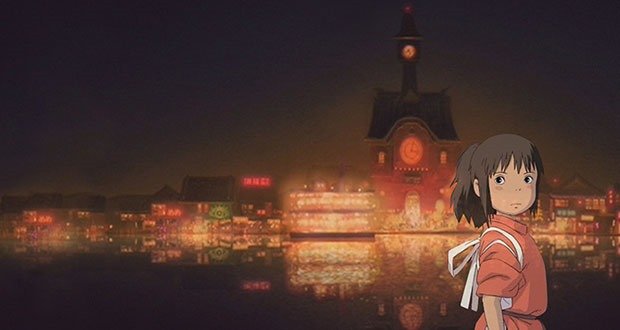 16. Due to Studio Ghibli’s retention of the merchandising rights to Spirited Away, Disney’s advertising was limited, and Spirited Away was only mentioned in a small scrolling section on Disney’s official website. The promotion of the film was given a worse treatment than Disney’s own B-movies. – Source

17. Ben Stein’s famous lecture about the Smoot-Hawley Tariff Act in “Ferris Buller’s Day Off” was not originally in the script. Stein, by happenstance, was lecturing off-camera to the amusement of extras who laughed so hard director Hughes told Ben to do that lecture for camera. – Source

18. It costs $10,000 per pound for NASA to launch a payload into orbit. NASA’s Advanced Space Transportation Program is developing technologies to reduce this to $100 per pound by 2025. – Source

19. In 1991, a fake Russian TV program convinced many citizens that Lenin consumed a lot of psychedelic mushrooms, eventually even becoming a mushroom himself. The Leningrad Communist Party responded that “Lenin could not have been a mushroom because a mammal cannot be a plant.” – Source

20. When astronomer Fritz Zwicky, father of dark matter, was banned from using the 200 inch Palomar telescope, he replied by calling them “a load of spherical bastards” because, he explained, they are bastards no matter which direction you look at them from. – Source 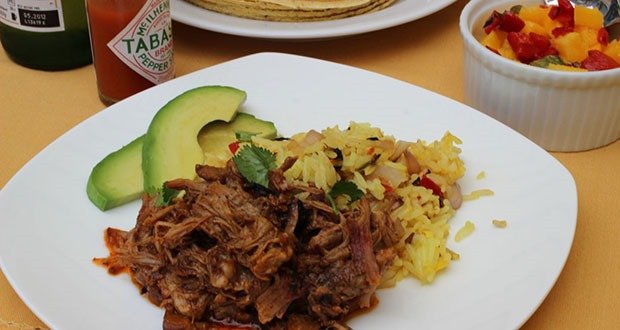 21. Chipotle stopped selling carnitas (pork) in many of its restaurants for a period due to difficulty finding a source for the meat that met their ethical standards. – Source

22. Project COLDFEET was a 1962 operation where two CIA operatives were airdropped onto an abandoned Soviet research station on an ice floe, retrieved information on advanced submarine detection systems, and were extracted via the Fulton Skyhook recovery system to a modified B-17. – Source

23. “Ready ‘n’ Steady” is a song by the artist D.A. that appeared on Billboard magazine’s Bubbling Under the Hot 100 chart for three weeks in June 1979. The record, along with information about it or the artist, has been notoriously hard to find, leading many collectors to consider it a “phantom record.” – Source

24. Sylvester Stallone’s uncompromising character John Rambo committed suicide in the original cut of First Blood (1982). This was changed because it was considered too depressing, and the new ending allowed for the later big-budget sequels. – Source

25. The video game Tropico 5 is banned by the military junta in Thailand, because it could undermine their “national security.” – Source