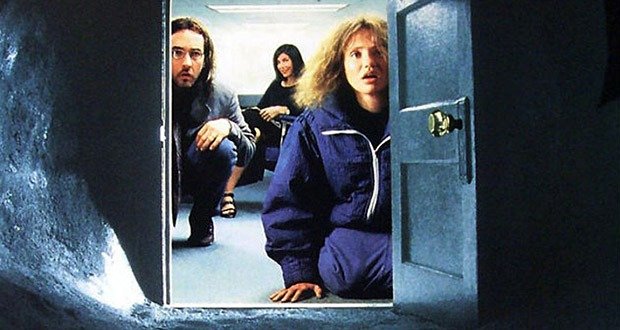 1. John Cusack once asked his agent to present him with the “craziest, most unproducible script you can find.” His agent presented “Being John Malkovich.” Impressed with the script, Cusack auditioned and won a role in the film. – Source

2. After meeting a homeless veteran in 2011, a UC Berkeley Student created an app called Feeding Forward that connects events with surplus food to those in need. One IT convention had enough leftovers to feed more than 4,279 people at eight different shelters and food banks. – Source

3. Since 1940, 85% of those who have attempted to break the water speed record have died in the attempt. – Source

4. Marines taught Sergeant Reckless, a horse who held official rank in the United States military, battlefield survival skills such as how not to become entangled in barbed wire and to lie down when under fire. She learned to run for a bunker upon hearing the cry, “incoming!” – Source

5. Benjamin Franklin never patented any of his inventions. He reasoned that “we enjoy great advantages from the inventions of others, ” and that “we should be glad of an opportunity to serve others by any invention of ours; and this we should do freely and generously.” – Source 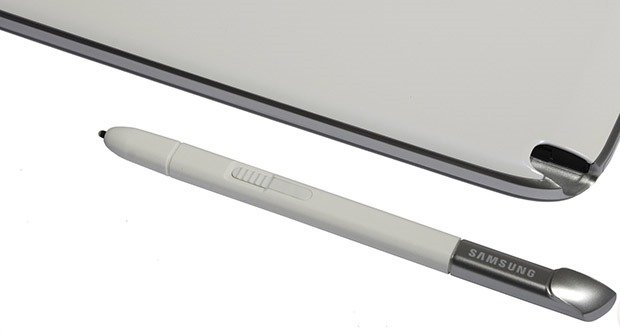 6. The S Pen in the Samsung Galaxy Note devices doesn’t have its own battery. Instead, it makes use of electromagnetic fields radiating from the device itself to power itself via magnets and electromagnetic currents. – Source

7. Teddy Roosevelt was the first president to fly in an airplane and afterwards told the pilot, “that was the bulliest experience I ever had. I envy your professional conquest of space.” – Source

8. Seth MacFarlane was originally a writer and animator for classic shows like Johnny Bravo and Dexter’s Lab. – Source

9. Earthworms do NOT surface to avoid drowning when it rains. Instead, they come to the surface to move overland. Since worms breathe through their skin, the skin must stay wet in order for the oxygen to pass through it. Earthworms can actually survive for several weeks under water. – Source

10. Break-ups are more painful for men: In a study of around 5,705 participants from 96 countries, it was found that whilst women experience intense pain immediately after a break-up, they get over it pretty quickly. Whereas men, on the other hand, move on quickly but remain damaged for longer. – Source 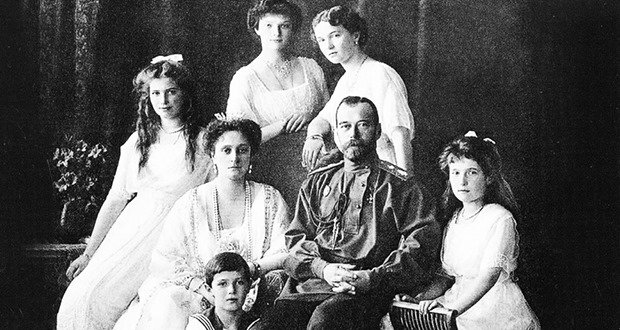 11. When Tsar Nicholas II’s daughters were executed, the executioners struggled to kill them with gunshots, due to the fact that they were carrying 1.3kg of diamonds sewn into their clothing – Source

12. Keanu Reeves was once forced into playing a serial killer in the movie The Watcher after a friend forged his signature on a contract. To avoid a lengthy legal process, Keanu just took the job. – Source

13. John Adams, the first vice president of the United States of America described vice presidency as “My country has in its wisdom contrived for me the most insignificant office that ever the invention of man contrived or his imagination conceived.” – Source

15. Paul McCartney had jets emit dry ice to remove clouds from the sky so that he could perform “Good Day Sunshine” in sunny weather. – Source 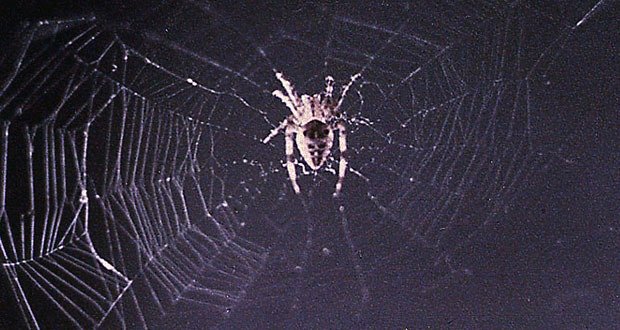 16. In 1973, NASA sent two spiders known as Arabella and Anita into space to see if they could spin a web without gravity. It took the spiders a couple days to figure out, but they eventually ended up making webs that were finer and more complex than their earth counterparts. – Source

18. Vegemite is actually the leftover concentrated yeast mixture from the bottom of alcohol barrels. – Source

19. In 1970s, people in Cambodia were killed for being academics or for merely wearing eyeglasses. – Source

20. “Public relations” was invented by Freud´s nephew Edward Bernays as a substitute for “Propaganda” due to negative implications surrounding the word because of its use by the Germans. – Source 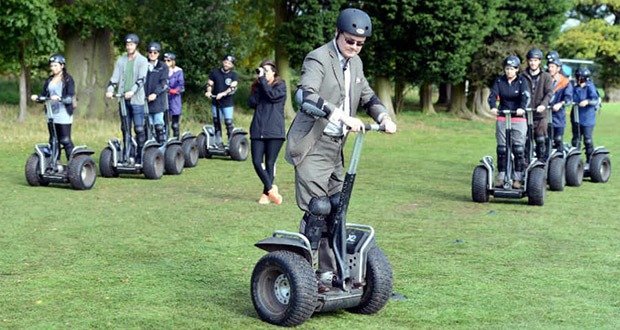 21. The Chinese Segway rip off, 9Bot, used the money it got from selling the rip off to buy the original Segway company. – Source

22. There are about 150 buffalo on California’s Catalina Island. They were imported to the island to film a spaghetti western in 1924 and were never removed. – Source

23. The brain detects if your diet misses some important nutrients, and then makes you eat food that contains them. – Source

25. Major Donnie Dunagan was the Marines’ youngest-ever drill instructor and served 3 tours in Vietnam, where he was wounded several times. He received the Bronze Star and the Purple Heart 3 times. For his entire Marine Corps service, he kept a secret that no one knew. He was the voice of Disney’s Bambi – Source