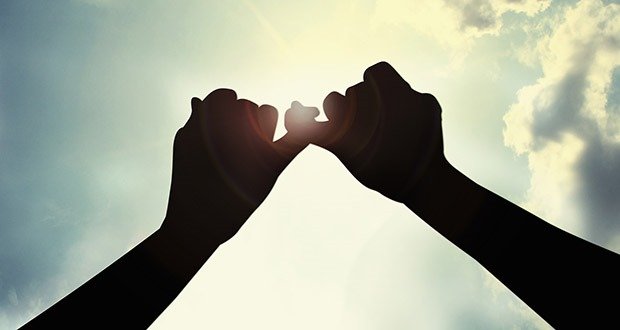 1. The “Pinky Promise” originally indicated that the person who breaks the promise, must cut off their pinky finger. – Source

2. When a US Navy ship returns from deployment the first sailors allowed off the ship are sailors whose wives gave birth while they were away. – Source

3. A videogame developer hid a marriage proposal in a game, but his girlfriend refused to play the game for years, delaying their eventual marriage. – Source

5. “Perpetual Stew” was common in mediaeval inns. It was a pot containing whatever they caught or dug up, just cooking and cooking and getting replenished continuously. – Source 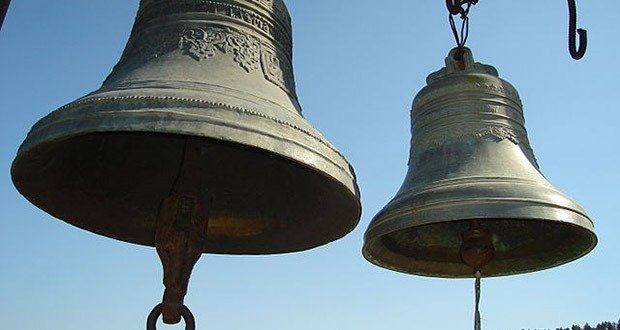 6. So many people died by ringing church bells in storms, due to the belief that it would disperse thunder, that the practice was banned by the Parlement of Paris. – Source

7. Printers from Canon, Xerox, others add nearly-invisible dots to each printed page containing encoded print date and serial number of the printer. – Source

8. In 2008, a stage actor slit his own throat onstage after his prop knife, for his suicide scene, was replaced with a real one. – Source

9. Charles Francis Feeney, a retail magnate & former billionaire, went from being worth $6.3 billion to $1.5 million after donating 99.9% of his wealth to charity. – Source

10. The most successful pirate raid in history was Henry Avery’s capture of the Indian treasure ship ‘Ganj-i-sawai’ in 1695. The plunder was £600,000 worth of jewels and precious metals, equivalent to £52.4 million or $81 million today. – Source 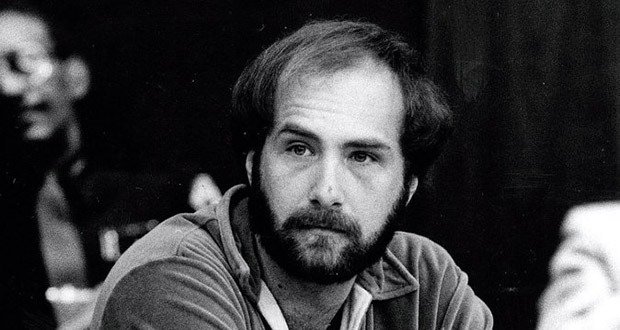 11. Billy Milligan, a criminal had life so disturbed that his mind fractured into at least 24 personalities. For each of these personalities; his speech pattern was different, his accents were different and he sat different ways in the chair. – Source

12. A bonobo named Kanzi once asked for “fire” and “marshmallows” using lexigrams while on a hike in the woods. His trainer gave him matches and some marshmallows and he broke twigs, made a fire, and roasted the marshmallows over it. – Source

13. In 1978, Soviet Geologists found a family of six surviving in the middle of Siberia who hadn’t seen another human since 1936. – Source

14. Sarah Rector, a young black girl, became a millionaire at the age of 11 in 1913 when the land she had been deeded under the Dawes Allotment Act produced a ‘gusher’ that brought in 2500 barrels of oil a day. They made her ‘white’ so she could travel by train. – Source 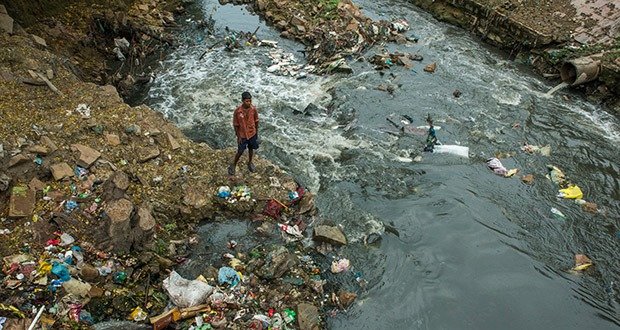 16. Over 80 percent of India’s sewage water goes untreated, and is simply put back into the water supply. – Source

17. During WW1, Britain ran out of binoculars, so they turned to the leading manufacturer of optics to buy them: Germany. In turn Germany bought from Britain what they most needed: rubber. – Source

18. After he was KIA during the Korean War, Sgt. John Rice, a Native American, was refused burial at a Sioux City cemetery because of his heritage. Hearing the news, President Truman ordered him buried at Arlington with full military honors between two generals. – Source

19. North Korea exists because Taiwan exists. China was prevented by the US 7th Fleet from invading Taiwan in June 1950, so Mao Zedong announced China would enter the Korean war with the invasion force originally intended for Taiwan, and by October this force saved North Korea from imminent defeat. – Source 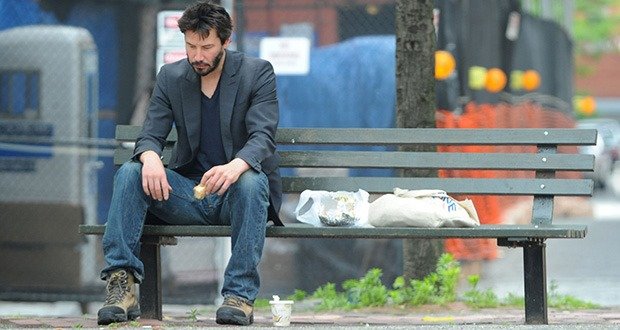 21. After a photo of Keanu Reeves looking sad and eating a sandwich alone on a bench went viral, he responded by writing a book of sad poems entitled “An Ode to Happiness” as a joke. – Source

22. One of the primary goals of alchemy – transmuting a base metal into a noble metal was achieved as early as 1924 when gold was produced by neutron bombardment of mercury. – Source

23. Babies have an innate swimming reflex where they hold their breath and slow their heart rate in water until they are 6 months old. – Source

24. The Canadian $1,000 bill was retired on May 12, 2000, for being mostly used in criminal transactions. Any $1,000 note deposited at a bank is destroyed, although the bills, nicknamed “pinkies” by gangsters because of the pinkish-purple ink, remain a legal tender. – Source

25. In 2010, the floor of a Weight Watchers clinic in Sweden collapsed beneath a group of 20 members who were in line for their weekly weigh in. The floor collapsed in one corner of the room, fault lines spread, & other sections of the floor gave way. Nobody was hurt. – Source