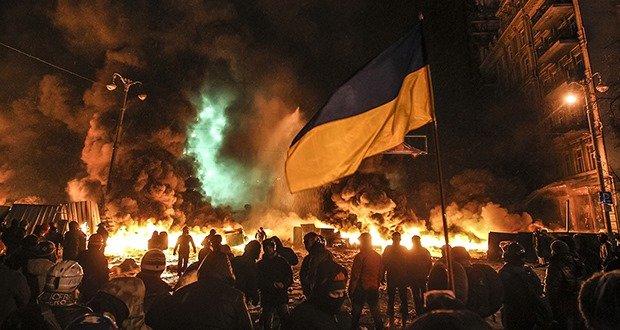 1. During the 2014 riots in Ukraine, St. Michaels Cathedral rang all of their bells at once to alert the sleeping city to the violence. The last time all the church bells had been rung at the same time was in 1240, when the Mongols were attacking. – Source

2. The reason Harry Truman was selected to be the Vice President under Roosevelt was because when he ran the Senate “Truman Committee”, it found so much corruption and waste, he saved the government $10-15 billion, which was several times the cost of the entire $2 billion Manhattan project. – Source

3. The iconic ‘scream’ made by WW2 dive bombers is produced by two separate acoustic devices mounted to the wings, known as a ‘Jericho Trumpet(s)’ and serve no purpose beyond intimidation. – Source

4. In the early days of baseball, players would often steal across the field from first base to third. – Source

5. Cockroaches are so repulsed by humans that if they’re touched by a human, not only do they run away, but they wash themselves. – Source 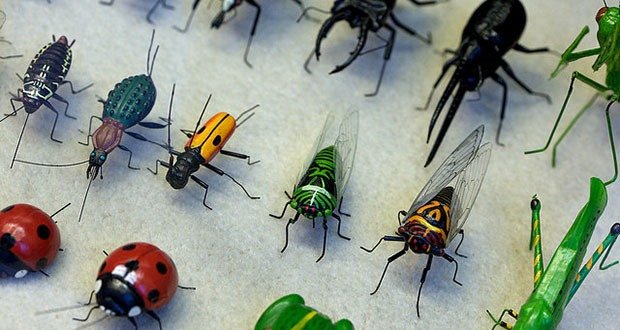 6. The estimated number of individual insects currently hopping, crawling or flying around our planet at any given moment is about 10 quintillion, meaning there are about 2 billion insects for every human being. – Source

7. Jupiter is so large that it and the Sun mutually orbit a point outside of the Sun itself. – Source

8. In 2014, an Austrian woman’s fire stove exploded when she used a piece of wood that grew around a WWII grenade that was stuck in it. – Source

9. The $100 bill has almost surpassed the $1 bill as the most common US currency denomination in the world. – Source

10. The Broncos unretired the No. 18 jersey for Peyton Manning. Its original wearer was an assistant coach who, after injuries and poor play, stepped in as QB and became the first one to throw for 3000 yards in a season. – Source 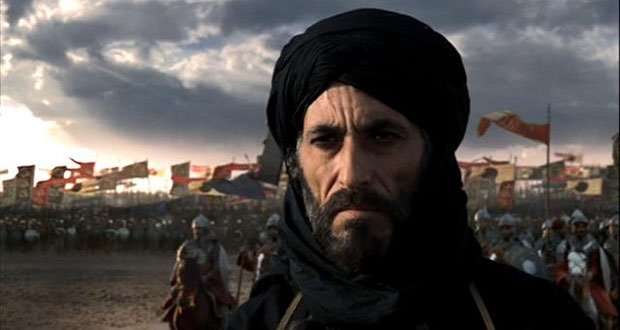 11. Saladin, the fabled hero of the Islamic world who repelled the attacks of European invaders during the Crusades and left a monumental mark on the history of the Middle East was, in fact, a Kurd. – Source

12. November 28, 2012 was the most peaceful day New York City has ever had, without a single reported murder, shooting, stabbing or other incident of violent crime. – Source

13. There was a massive ancient civilization in Illinois. In 1250 the lost city of Cahokia was larger than London. Today more than 120 massive earthen mounds are still located on the site. – Source

14. Comedian and filmmaker Mel Brooks not only discovered Dave Chappelle, he also discovered Gene Wilder (The original Willy Wonka). He also served as a Combat Engineer in the Battle of the Bulge, defusing explosives, and set up his own loud speakers and sang to enemy propaganda loudspeakers. – Source

15. Babe Ruth wore a cabbage leaf under his cap to keep him cool. He changed it every 2 innings. – Source 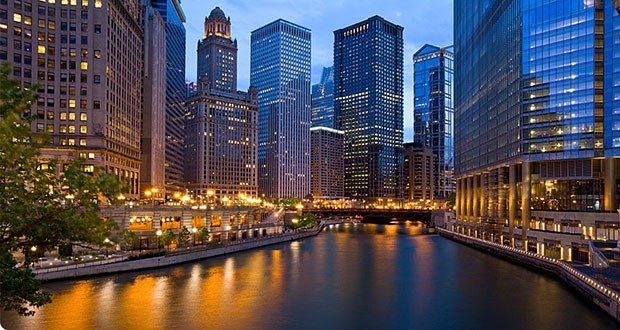 16. In the mid-19th century, Chicago was in desperate need of a sewage system, but instead of digging down to install the sewers, they raised the entire city up 4 feet. – Source

17. The smell of coffee reduces the stress caused by sleep deprivation and damage caused by stress – Source

18. The first woman to earn a PhD in Computer Science was a nun named Sister Mary Kenneth Keller. – Source

19. Ellen and William Craft escaped slavery in the American south. Ellen could pass for white so she pretended to be a white male slave owner on a trip with her black slave William. They traveled first class all the way. – Source

20. In the 1980s, Van Halen lead singer David Lee Roth took out a $1 million paternity insurance policy. This protected him against any claims from overzealous fans that he had fathered their child. – Source 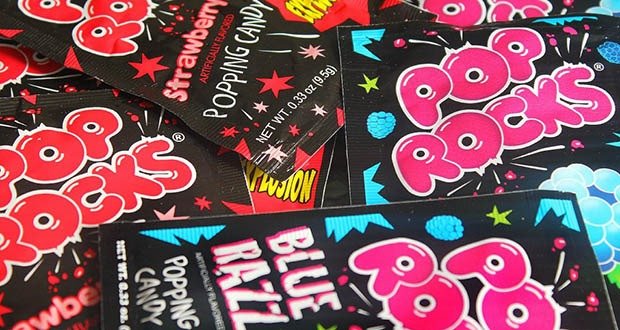 21. Pop Rocks candy is made by exposing melted candy syrup to ~600psi of CO2, then allowing it to cool, thereby trapping highly pressurized micro-bubbles of gas in the candy. – Source

22. John Morales, the voice actor behind “McGruff the Crime Dog”, a cartoon used by the American police in building crime awareness amongst children, is currently serving a 16-year prison sentence. – Source

23. In 1953, Coca Cola attempted to persuade the US Treasury to mint a 7.5 cent coin. A can of Coke had been a nickel since 1886 and needed to be raised due to inflation, but they felt a dime was too much. – Source

24. As a joke on the editor of a Star Wars comic, a writer created a Jedi named Master Baytes. The joke wasn’t noticed and it made it through to publishing. – Source

25. A 14 karat gold LEGO brick was given out in the early 1980s to employees who had worked at the Germany LEGO factory for over twenty-five years. They are valued at nearly $15,000. – Source