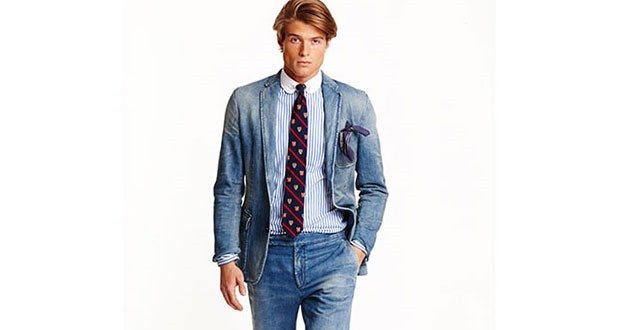 1. Bing Crosby was rejected from a club in Vancouver for wearing only denim. When Levi’s heard they made him a denim tuxedo jacket, originating the term “Canadian Tuxedo.” – Source

2. Steven Spielberg still gets 2.5% of profits from Star Wars because while visiting the sets of Close Encounters of the Third Kind, George Lucas thought that movie would be a bigger hit than Star Wars. Spielberg disagreed and they both decided to trade 2.5% profit on each other’s films. – Source

3. Monty Python’s Life of Brian was marketed in Sweden as “so funny it was banned in Norway.” – Source

5. The lyrics of Bob Marley’s “No Woman, No Cry” are officially credited to his childhood friend Vincent “Tata” Ford, who ran a soup kitchen in the Jamaican ghetto where Marley grew up. Marley gave Ford credit for writing the song so that the royalty payments could keep the soup kitchen open. – Source 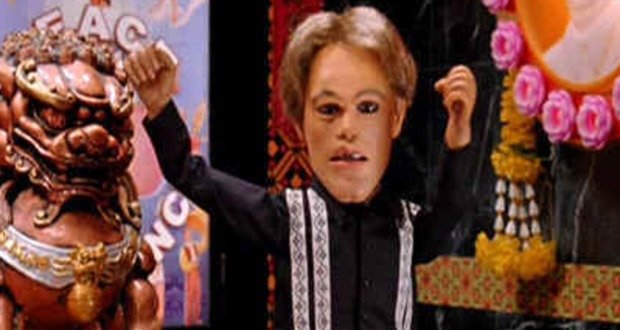 6. Matt Damon could only say his name in Team America because his puppet came in looking mentally deficient and they didn’t have time to change it, so Parker and Stone just made him mentally challenged. – Source

7. Chills experienced when listening to music is a result of the brain releasing dopamine. This occurs when a piece of music moves you, or when in anticipation of the peak moment during a song. – Source

8. In Finland they have ‘National Sleepy Head day’, where the last person in a family to wake up is thrown into a lake or the sea by the rest of the family. – Source

9. 196 troops, 14 truckloads of water, a mobile surgical unit, 45 military vehicles, and 3 tons of purified water were sent by Mexico as aid after Hurricane Katrina. – Source

10. In 1838, Missouri Governor Lilburn Boggs issued Missouri Executive Order 44, ordering all Mormons to leave the state or be killed. – Source 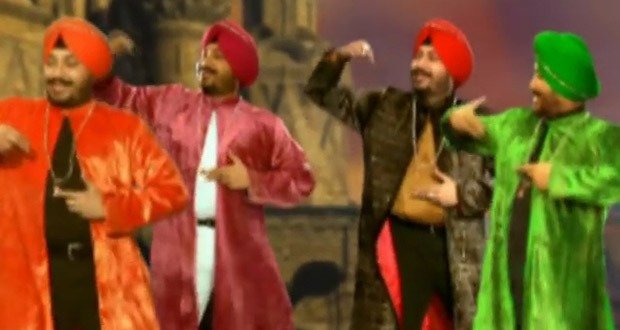 11. Critics complained Indian artist Daler Mehndi of being popular only because he featured beautiful dancing women in his music videos. Mehndi’s response was to create a music video that featured only himself. That’s how the popular music video “Tunak Tunak Tun” was born. – Source

13. Goats are immune to poison oak/ivy and are used to control the growth of the toxic plants by grazing. Even better, the toxicants don’t pass through their milk. – Source

15. Baseball catcher Dave Bresnahan threw a potato to deceive a baserunner into being tagged by the ball. The league banned him but fan-support forced the club to retire his number. At his retirement ceremony he said “Gehrig played 2130 games & hit 340; all I had to do was bat 140 & throw a potato.” – Source 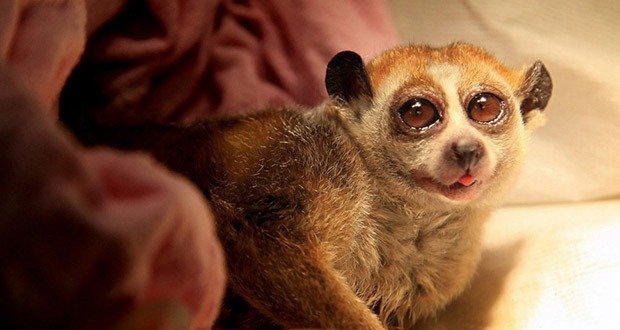 16. To obtain tears of the big-eyed lorises, skewers are inserted into the animals’ anuses and run through their bodies until they exit the mouth. The still-living animals are then roasted over a fire and the tears that stream from their eyes are collected and used in traditional Asian medicine. – Source

17. Benjamin Franklin helped to create Impeachment Clause of US Constitution as he recognized that if a president were to “render himself obnoxious”, the logical yet less ideal alternative to an impeachment would be an assassination. – Source

18. At full sprint a cheetah spends more time flying than in contact with the ground. – Source

19. There is a Counterfeit Museum of Paris, where they display the most impressive and accurate knock-offs of popular goods. – Source

20. Quality of US teachers was so poor in 2001 that the average teacher only scored better than 42% of students. By 2008, it was only up to 50%. This was done by requiring qualifications such as actually having degrees in whatever they are teaching. – Source 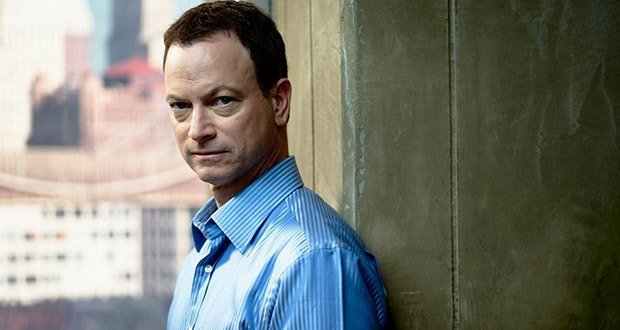 21. Actor Gary Sinise (LT Dan) started a band after 9/11 called the LT Dan Band and has performed an average of 30 Gigs per year since for Soldiers serving over-seas, and is the national spokesperson for American Veterans Disabled for Life memorial. – Source

24. Moringa tree leaves contain all of the essential amino acids, more iron than spinach, more calcium than milk, more Vitamin A than carrots, and their seeds have been shown to purify water. – Source

25. Grigori Perelman, a Russian mathematician, successfully proved the Poincaré conjecture (one of the seven Millennium problems) in papers made available in 2002 and 2003. When his work survived review, he was offered a Fields Medal and the $1,000,000 Millennium Prize, both of which he turned down. – Source