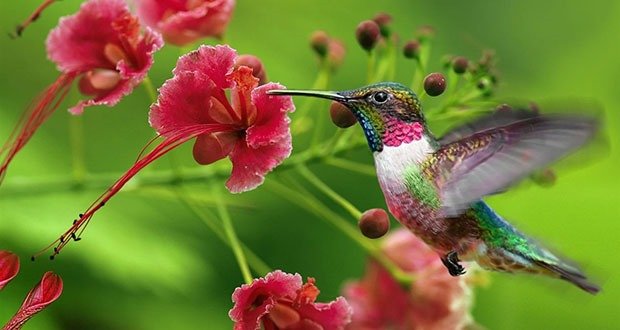 1. Hummingbirds have such a high metabolism that they are always hours away from starving to death. – Source

2. In 2002, Sega’s president gifted all $695 million of his own company stock to save Sega from going bankrupt due to the Dreamcast. He died shortly afterwards following an arduous battle with cancer. – Source

3. The Guinness World Record for longest note ever recorded on a saxophone, at 45 minutes and 47 seconds, is held by Kenny G. – Source

4. Purdue Pharma made Oxycontin a blockbuster drug by marketing it as resistant to abuse and safe to widely prescribe. After paying hundreds of millions in fines for false marketing, the family that owns 100% of the company is now worth at least $14 billion. – Source

5. After losing his wife from breast cancer, a 57-year-old man named Terry Hitchcock with a prior heart attack attempted to run 75 marathons in 75 consecutive days for single parent awareness. He succeeded. – Source 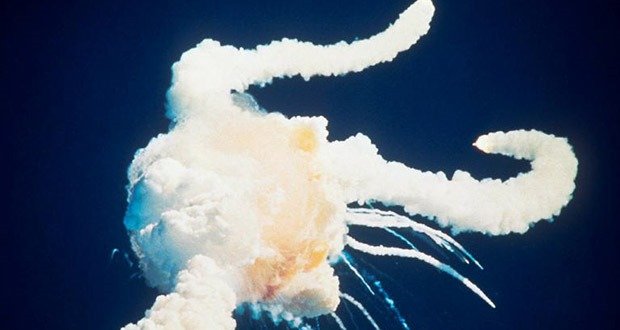 6. The last recorded words to come from inside the Challenger Space Shuttle before it exploded were, “Uh oh.” – Source

10. In The Walking Dead it’s only been slightly over a year and a half since the outbreak, despite airing for nearly 5 years. – Source 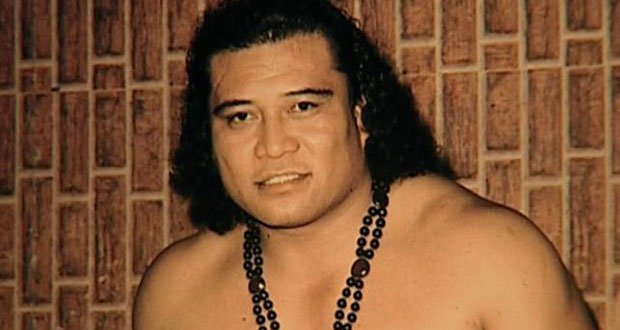 11. The henchman Bond kills with a statue in You Only Live Twice is Dwayne “The Rock” Johnson’s maternal grandfather. – Source

12. The last words of Ian Fleming, writer of James Bond, were “I am sorry to trouble you chaps. I don’t know how you get along so fast with the traffic on the roads these days.” uttered to the Ambulance drivers. – Source

13. There is a genetic disorder that causes a constant feeling of starvation. Left unchecked, sufferers of Prader-Willi Syndrome can eat until their stomachs rupture. – Source

14. The first 10 million digits of Pi are almost completely and uniformly random, with no patterns detected. – Source

15. McDonald’s was originally “McDonald’s Bar-B-Que” until they realized that its main profit came from hamburgers, then they closed the place for 2 months and changed the food they served to just hamburgers, French fries, shakes, soft drinks, and apple pie, and also made the idea of fast food. – Source 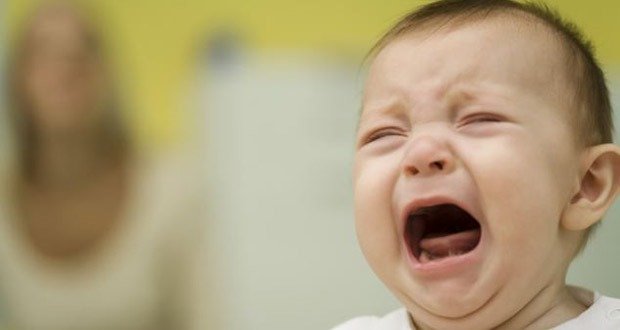 16. Infants are grouchy around 6-9months because their hormones spike to pubertal levels and is referred to as “mini puberty.” Hormones then drop back to normal until the age pre-teens go through ‘real’ puberty. – Source

17. Debra Oberlin, a former president of a defunct chapter of Mothers Against Drunk Driving (MADD), was arrested for drunk driving. – Source

18. Commercials in the UK are limited to only 12 minutes per hour, with an average of 7-9 minutes depending upon broadcaster status. – Source

19. You can become an honorary resident of Newfoundland by speaking a recitation, taking a shot of the local whiskey, and kissing a fish. – Source

20. The Alferd G. Packer Memorial Grill in the cafeteria of UC Boulder is named after an infamous cannibal who ate his five companions during their journey across the Rockies in 1874. Their slogan is, “Have a friend for lunch!” – Source 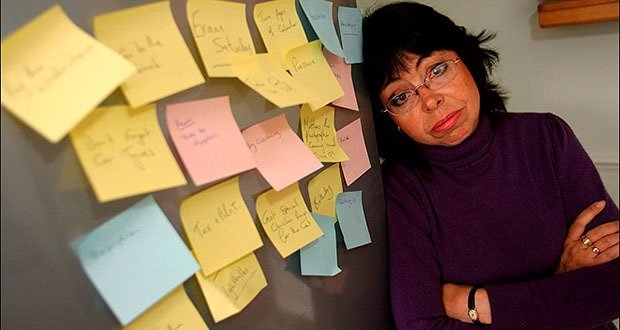 21. After suffering from two severe car accidents, a woman named Michelle Philpots completely lost her ability to create new memories, causing her to wake up every day thinking it’s 1994. – Source

23. The collars on men’s dress shirts used to be detachable. This was to save on laundry costs as the collar was the part that needed cleaning the most frequently. – Source

24. The Nazis had helicopters, and even launched them from battleships. BMW was going to mass produce a battlefield version, but the factory was destroyed in a bombing raid. – Source

25. Charles Domery was an 18th century soldier known for his immense appetite. During his service, he ate dozens of live cats, pounds of raw meat and grass, and once tried to eat a companion’s severed leg before it was wrestled from him. – Source