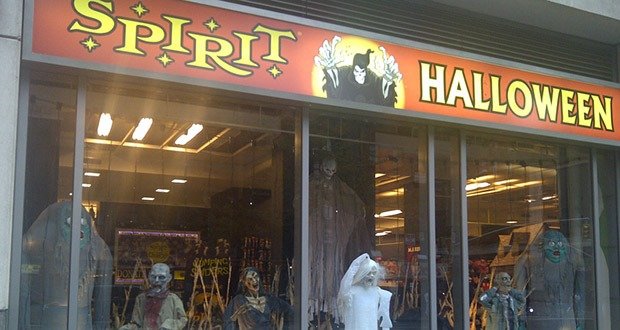 1. “Spirit Halloween” shops that pop up around Halloween are owned by Spencer Gifts and make up nearly half of the company’s revenue in the two months they’re open each year. – Source

3. In 1976, the mummified body of Elmer McCurdy was found in a funhouse in California. McCurdy had died in a shootout in 1911 and his body had been used ever since as a sideshow attraction. His discoverers only realized it was a human body when his arm broke off, revealing bone and muscle. – Source 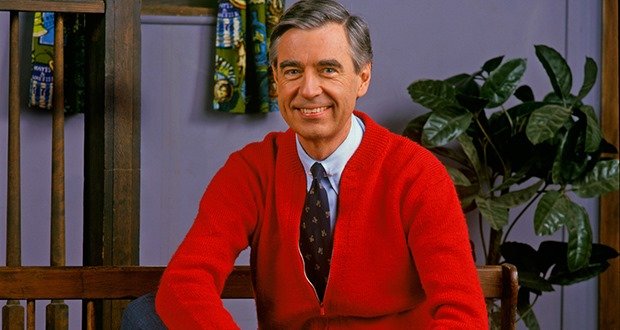 6. When Mister Rogers passed away in 2003, his death was so impactful in the world of children that PBS felt compelled to make a guide for parents called “If your child asks about Fred Rogers’ death.” – Source

7. Because of cold war regulations, every street in China is slightly in the wrong place on Google Maps. – Source

8. With 25 billion hours (2.85 million years) of total game playtime, people have played call of duty for longer than the course of human existence. – Source

9. The U-bend (S-trap without a 90 degree bend) used in toilets and sinks to prevent sewage gasses from entering the house was invented by a man named Thomas Crapper. – Source 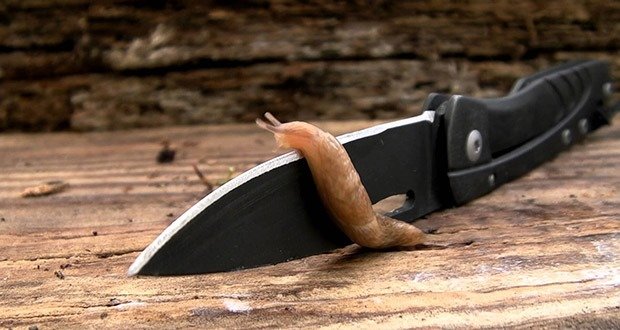 11. The common garden snail can pass over the edge of razor blade without harm. – Source

13. It is not uncommon for successful people to underestimate and devalue their own achievements, and even believe that their own success/competence/intelligence is fraudulent. This mindset is known as Impostor Syndrome. – Source

15. Dwayne “The Rock” Johnson’s first WWF persona was Rocky Maivia, a face (good guy). The audience rejected him due to his cheesy character, with chants of “Die, Rocky, die!” After this, he became a heel (villain), referring to himself in the third person as “The Rock” and insulting the audience. – Source 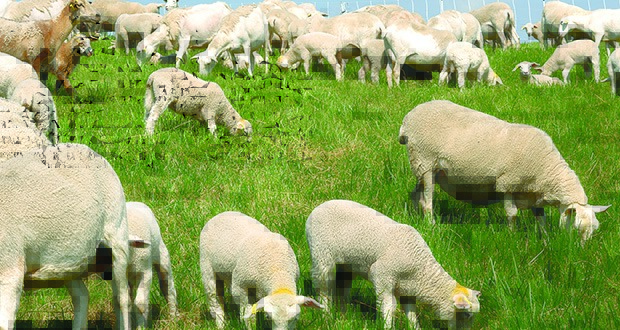 16. Old grazing animals die of starvation because their teeth wear down and they cannot eat – Source

17. At 78, Sam Whittemore was the oldest colonial soldier in the American Revolutionary War. He ambushed a British unit killing 1 by musket and 2 by pistol. He was shot in the face, bayoneted and left for dead in a pool of blood. Colonials found him alive, trying to reload. Despite a grim diagnosis, he lived to 96. – Source

18. Karl Patterson Schmidt, a herpetologist (amphibian expert) who was fatally bitten by a boomslang snake and, knowing he would die, created a scientific account of his own dying process by keeping track of his symptoms right until the very end of his life. – Source

20. Before 1934, film in Hollywood used to be extraordinarily liberal during a period called “Pre-Code.” Before laws about decency were passed, films in that era would give today’s rated-R movies a run for their money, featuring nudity, homosexuality, drug use, intense violence and more. – Source 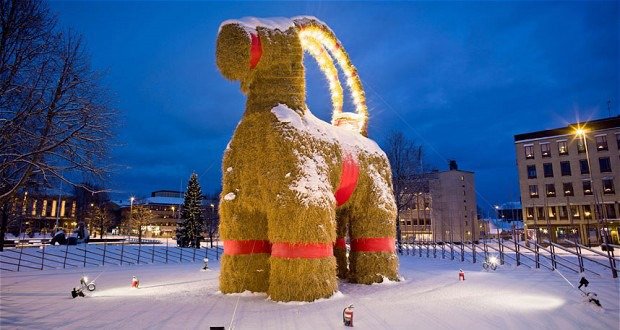 21. An American tourist believed that he was taking part in a completely legal goat-burning tradition when he burned down a giant version of a traditional Swedish Yule Goat figure made of straw. He spent 18 days in jail and was fined 100,000 SEK ($11,785). – Source

22. Survivors of Australia’s infamous “Ash Wednesday” bushfires reported houses exploding before the fire could touch them due to the air pressure change, steaks found cooked well-done in deep freezers, a car moved 90 m from the cyclonic fire storm and sand turned to glass. – Source

23. Canada has the highest levels of greenhouse gas emissions per capita in the world. Higher than the United States and China. – Source

24. 2001: A SPACE ODYSSEY was made before the first color image of earth existed. – Source

25. A prestigious high school in California had to be told, in 2014, that serving fried chicken, corn bread, and watermelon in recognition of Black History Month might not be a good idea. – Source