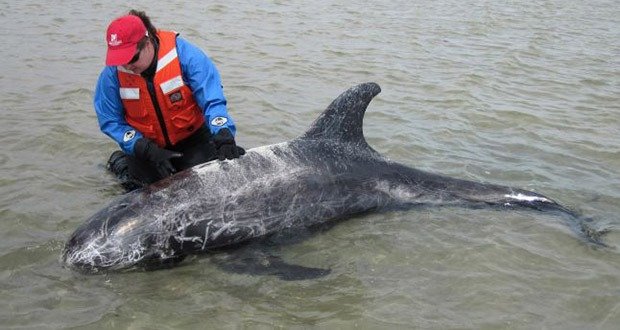 1. If you come across a stranded dolphin, do not help it back into the water. More often than not, they beach themselves purposely because they are sick or injured and are trying to avoid drowning. – Source

2. When the Romans returned from France and Germany with blonde slaves, some Roman women tried copying their look by dying their hair blond, only for it to fall out. Instead, the women cut off the slave’s hair to use them as wigs. – Source

3. Humans are unlikely to sink entirely into quicksand due to the higher density of the fluid. Quicksand has a density of about 2 grams per milliliter, while human density is only about 1 gram per milliliter. A human would descend about up to their waist, but no further. – Source

4. Adolphe Sax (inventor of the saxophone) survived a three story fall, a gunpowder explosion, drinking a bowl of sulfuric water, a near-poisoning due to furniture varnish, and falling into a speeding river, all before the age of nine. His neighbors called him “little Sax, the ghost.” – Source

5. Every US president with a beard has been a Republican. – Source 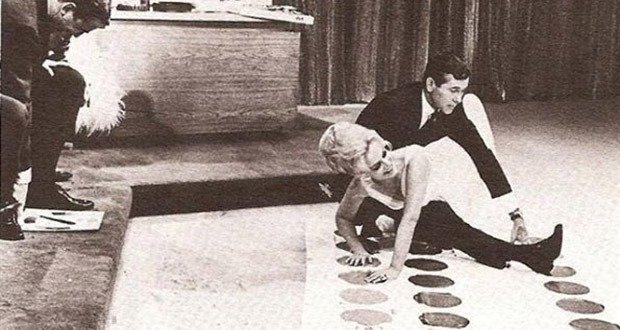 6. The game Twister was nearly killed in its crib when the Sears catalog rejected it for being too sexy. But just as the makers were about to give up, the game was saved by Johnny Carson, who played Twister with blonde bombshell Eva Gabor on The Tonight Show, and sales soared into the millions. – Source

7. In 2007, Siberia experienced orange snow. This orange snow was ruled to most likely be caused by a heavy sandstorm in neighboring Kazakhstan. Tests on the snow revealed numerous sand and clay dust particles and a high iron-content. – Source

8. In the 1850’s the entire city of Chicago was raised 5-10 feet with hydraulic jacks to improve drainage and make room for water and sewer lines, in response to outbreaks of typhoid fever and cholera. – Source

9. When the Pope dies, it is a tradition to confirm the death ceremonially by gently tapping the pope’s head thrice with a silver hammer, calling his birth name each time. – Source

10. Corona, California is sometimes referred to as the ‘record holder in the fumbled time capsule category’ with 17 time capsules buried and lost – Source 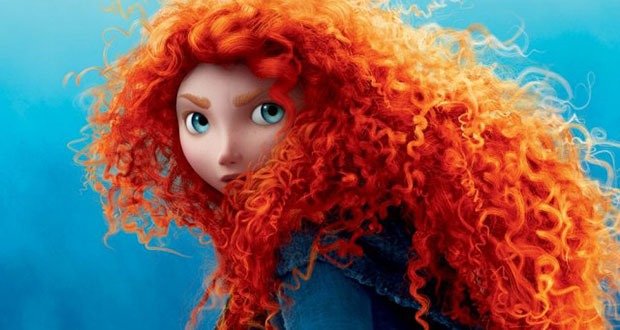 12. Some cattle producers in the USA have started feeding foods such as cookies, gummy worms, marshmallows, fruit loops, orange peels, and dried cranberries to their animals in response to high corn costs. These sugary foods are intended to replace the starchy sugar content of corn. – Source

13. The band members of Creedence Clearwater Revival were all from San Francisco and had never even visited Louisiana or the Bayou. Their accents were simply exaggerated for effect. – Source

15. The Last Emperor of China lived until 1967, and was a communist prisoner for years, tending a vegetable garden simply as “Prisoner No. 981.” – Source 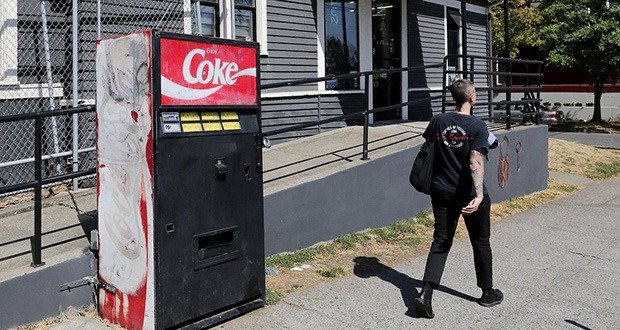 16. There is a Coke machine on Capitol Hill that has no permits, known owner or operator and yet has remained stock, sometimes with discontinued products, and functioning for years. – Source

17. Ants herd and domesticate aphids, including “milking” them for honeydew nectar, moving them to sweeter plants, and protecting them from ladybugs. – Source

18. After Officials in Richmond, California, learned that 70% of the city’s murders and firearms assaults were directly linked to 17 people, they decided to pay them to behave. With individual coaching, health care coverage and a monthly stipend, murders decreased from 62 to only 11 last year. – Source

19. Air Marshal David Grahame Donald once fell from his airplane while attempting a new maneuver. Miraculously, the plane continued the loop only for him to land on the wing and pull himself back into the cockpit. – Source

20. In 1987, Christian missionaries from the US evangelized the uncontacted Zo’e people in Brazil. 45 natives died from infectious diseases brought by the missionaries. – Source 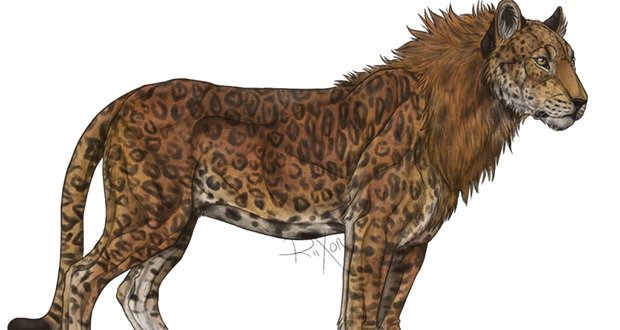 21. A leopon is a hybrid resulting from the crossing of a male leopard with a lioness. The head of the animal is similar to that of a lion while the rest of the body carries similarities to leopards. – Source

22. Vampire bats’ saliva contains a protein that prevents their prey’s blood from clotting while the bat is drinking. This protein is called draculin. – Source

23. Listerine coined the term “halitosis” in order to boost the sales of their mouthwash by telling people that they had a health condition. This has historically been one of medicalization’s most successful stories. – Source

24. Same is the story with genital herpes. Herpes simplex was not always stigmatized. It was merely a cold sore in an unusual place until the 1970s. During the R&D of acyclovir (Zovirax), marketing insisted that there no was market for this compound. Most had hardly heard of genital herpes. Thus, marketing the medical condition separating the ‘normal cold sore’ from the ‘stigmatized genital infection’ was to become the key to marketing the drug, a process now known as ‘disease mongering.’ – Source

25. In Japan if someone on trial is filmed while in handcuffs their hands have to be pixelated to be shown on TV. This is because a man named Kazuyoshi Miura brought a successful case to court arguing that the image of him in handcuffs implied guilt and had prejudiced his trial. – Source

AskUs: When a part of your body "falls asleep", can it cause any lasting damage?