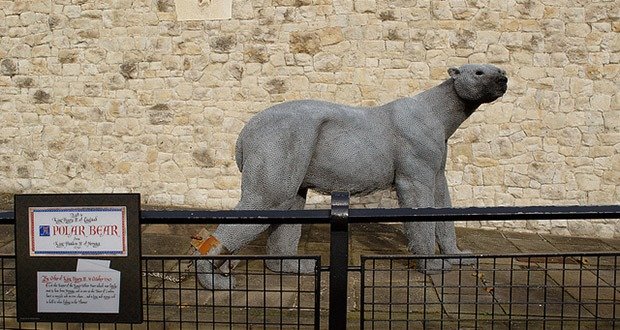 1. Henry III received a polar bear as a gift from King Haakon of Norway in 1252. The bear lived at the Tower of London and was given a long leash so it could swim in the river Thames and catch fish. – Source

2. A company in England accidentally sent letters to some of its wealthy customers that began “Dear Rich Bastard.” One customer who did not receive the letter complained, certain their wealth was enough to warrant the “rich bastard” title. – Source

3. Jaywalking was made a law due, in part, to a deliberate effort by promoters of automobiles, such as local auto clubs and dealers, to redefine streets as places where pedestrians do not belong. – Source

4. 80% of the close door buttons on elevators aren’t even hooked up. – Source

5. Author of the book Eragon, Christopher Paolini, started writing the book at the age of 14. It was placed on the New York Times Children’s Books Best Seller list for 121 weeks. – Source 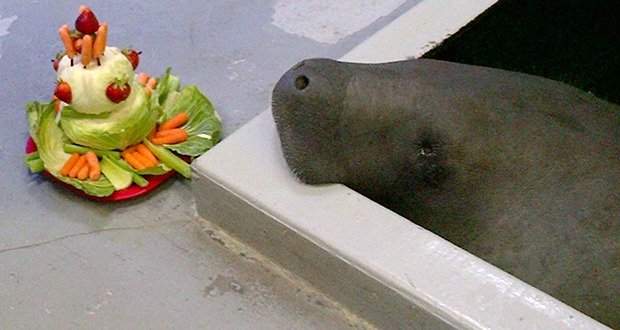 6. Snooty, the world’s oldest captive manatee, has lived at the South Florida Aquarium almost all his life. On his birthday, a cake of fruit and vegetables is made for him while the visitors sing him Happy Birthday. – Source

7. Lewis Lee Millett deserted the US Army when he thought they would not enter WW2 and joined the Canadian Army to fight. After the US Army joined WW2 he transferred back. During the Korean War he would be awarded the Medal of Honor for leading the last major bayonet charge in American history. – Source

8. During 9/11, the Russian government canceled military exercises in the North Atlantic, Pacific, and Arctic Oceans, in order to avoid provoking the US, which had raised its military alert readiness to DEFCON 3. – Source

9. Greenland has only one university, with an academic staff of 14 and 150 students. It is so small because the Government pays for students to have a free university education anywhere in Europe or North America. – Source

10. Jets/planes are tested by blasting 800 gallons of water per minute, ice balls, and dead chickens at running engines to ensure that they hold their form. – Source 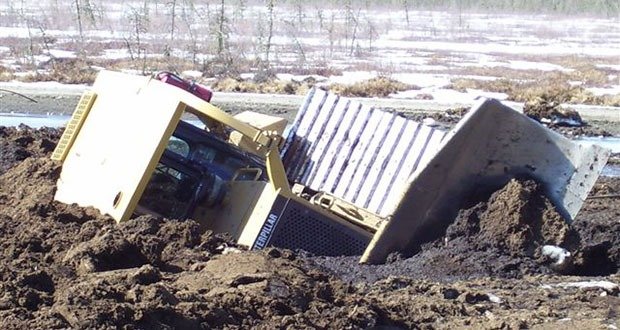 11. “Muskeg”, very damp soil, is why northern Ontario is almost uninhabited. Sometimes 100 feet deep or more, unless completely cleared, it freezes and buckles construction in winter, and swallows anything left (locomotives, construction equipment, moose, etc.) when it thaws in the spring. – Source

13. Caesar built an 18km wall around a Gaulish fort he was sieging and then a 21km wall facing outwards, essentially building a fort around a fort. He then beat 300,000+ Gauls attacking from both sides with only 60,000 men. – Source

14. Powell’s City of Books is a bookstore in Portland, Oregon that takes up an entire city block – Source

15. US and European law says travelers must be compensated if their flight is canceled or severely delayed, but only few of the eligible travelers try to claim their cash. – Source 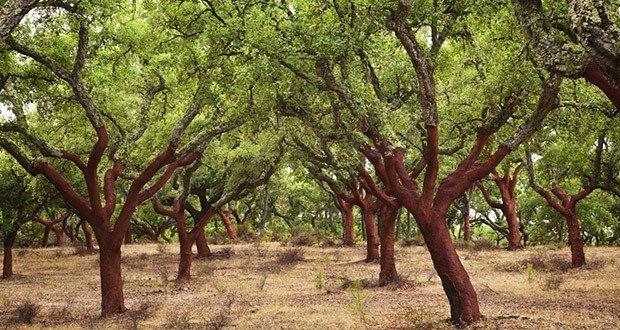 17. Female humans, pilot whales and killer whales are unique among animals. They are the only three mammals known to undergo menopause. This allows them to help their children survive into adulthood and if they’re luck, to act as grandmothers to the next generation. – Source

18. Disney developed a signature scent for Norway in Epcot. It’s called Laila and smells like airy mountains. The perfume is sprayed throughout the day in the pavilion. – Source

19. The Justice Department and FBI have formally acknowledged that nearly every examiner in an elite FBI forensic unit gave flawed testimony in almost all trials in which they offered evidence against criminal defendants over more than a two-decade period before the year 2000. – Source

20. Last names have a natural tendency to go extinct over time and China is experiencing this with 96% of the population sharing only 200 surnames. – Source 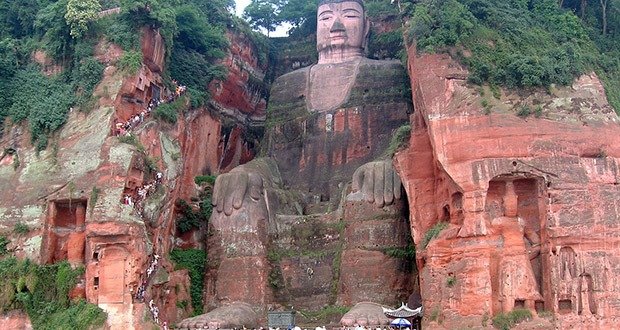 21. The tallest, pre-modern statue in the world, the Leshan Giant Buddha, was built to calm the turbulent waters of a river, and the amount of stone deposited into the water from carving it, made the river safer for ships. – Source

22. “Chimney Sweeps” were originally enslaved children who would shimmy up a chimney with a cleaning brush and oftentimes they would get stuck in the process and die. The deaths were so common that brick masons developed a technique to open chimneys and extract bodies quickly. – Source

23. Mansfield Smith-c*mming, the first head of the British SIS, had a wooden leg which he would suddenly stab with a pen knife in the middle of agent interviews. If the man flinched, he wasn’t fit to be an agent. – Source

24. A man named Cooter Brown stayed drunk during the entirety of American Civil War to avoid being drafted. – Source