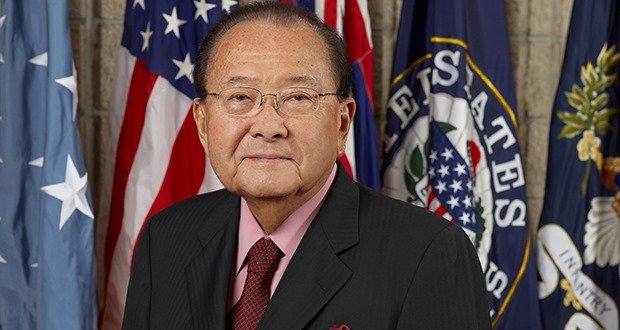 1. Former Senator Daniel Inouye had his arm blown off in combat while throwing a grenade. He yelled to stay back, snatched the live grenade out of his blown off hand, then used it and a Thompson sub-machinegun to mow down the remaining Germans. He wasn’t awarded the Medal of Honor until the year 2000. – Source

2. A 1999 Russian book named The Last Ringbearer re-tells Lord of The Rings from Sauron’s perspective with Gandalf and the fellowship as the villains. – Source

3. In a lawsuit where a company called SCO tried to sue IBM for $5 billion over their alleged use of Unix code in Linux, an IBM lawyer was quoted as saying “If you proceed with this horseshit the sky over Utah will blacken with lawyers.” – Source

4. The MG-42 (German machinegun) fired so fast that human ears couldn’t discern the sound of individual shots being fired, instead hearing a sound described as like “ripping cloth” or a buzzsaw. – Source

5. British tanks are required to have a tea brewing station. – Source 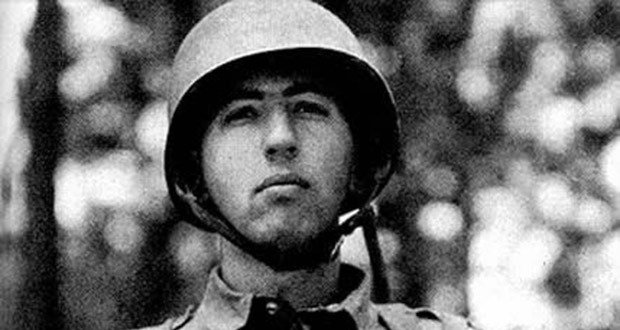 6. The real-life Captain Sobel, from Band of Brothers (played by David Scwimmer in TV series) shot himself in the 60s and died of malnutrition in the 80s. No services were held for his death. – Source

7. The American flag present on the deck of the USS Missouri during signing of the Japanese Instrument of Surrender was the same flag that Commodore Matthew Perry flew when the U.S. Navy’s Far East Squadron sailed into Tokyo Bay to force the opening of Japan’s ports to foreign trade. – Source

8. As a knife-wielding assassin jumped out of a crowd of people and lunged toward the President of the Maldives, a quick-thinking Boy Scout who was standing in the crowd in his uniform grabbed the blade and saved the leader’s life. As in the US, the motto of the Maldivian Boy Scouts is: “Be Prepared.” – Source

10. The Clever Hans effect is where a trained animal appears to be performing intellectual tasks, but is in actuality responding to involuntary cues in the body language of human trainers. The effect is named after a horse which was claimed to be able to perform arithmetic. – Source 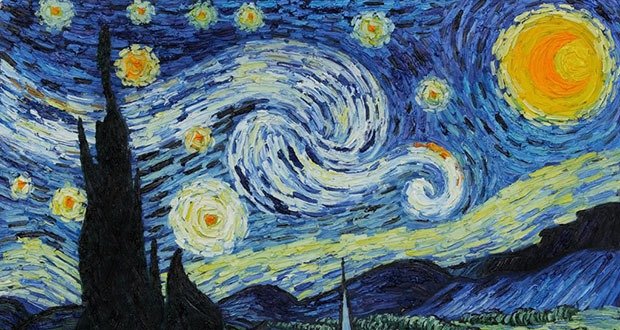 11. Van Gogh’s “Starry Night” was painted while he was in a mental institution in 1889. Not only that, his painting perfectly captured the scientific phenomenon known as “turbulence” to mathematical precision despite it not being explained via physics until 1940’s. – Source

12. The Nazis forged British pounds at a total value of £134,610,810. The notes are considered to be among the most perfect counterfeits ever produced, being almost impossible to distinguish from the real currency. – Source

13. Through a series of misinterpreted texts, the Christian Church accepted the Buddha as a Christian saint in the Middle Ages. – Source

14. The Marine Corps Birthday is celebrated every year on 10th November in a cake-cutting ceremony where the first slice of cake is given to the oldest Marine present, who in turn hands it off to the youngest Marine present. The celebration includes a reading of Commandant Lejeune’s Birthday Message. – Source

15. A benign mold is added to the casing on traditionally dried-cured Italian meats to act as a natural preservative and antioxidant so the meat doesn’t become “rancid.” – Source 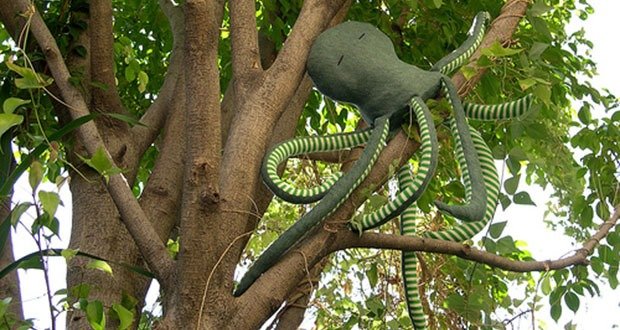 16. The Pacific Northwest Tree Octopus was a hoax designed by the University of Connecticut to test 7th graders’ ability to decipher fake news on the internet presented as real. They all failed. Some maintained it was real even after confronted with the hoax, a phenomenon called belief perseverance. – Source

17. Prior to the income tax being enacted in 1913, the U.S. government got up to 40% of its revenue from alcohol taxes. Without the income tax in place, the Prohibition Amendment would likely not have been proposed by the Senate in 1917. – Source

18. You cannot be arrested for public intoxication in Las Vegas. Nevada state law expressly prohibits any county, city, or town from making public drunkenness an offense or crime. – Source

19. It is possible for well-educated intellectually active individuals to have Alzheimer’s and not show any of the symptoms of cognitive decline, even when the disease has progressed much and their brain is riddled with plaques and tangles. However, they still die of it. – Source

20. From 7th September 1978 to 9th May 1989 skateboards were illegal in Norway. For 11 years Norway was the only country in the world where it was forbidden to buy, sell or stand on a skateboard. – Source 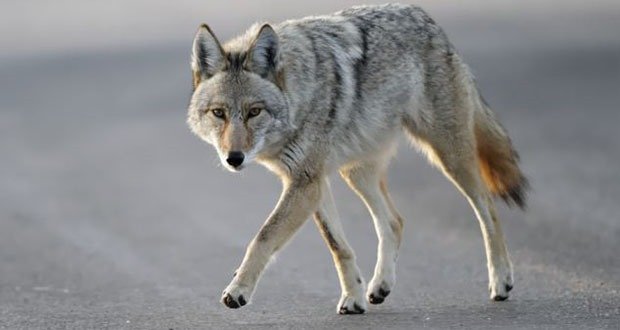 21. Coyote attacks are on the rise in the U.S. as they are losing their fear of humans, and most of these attacks are not by coyotes but instead a hybrid called “Coywolves.” – Source

22. The MLB away uniforms are grey for a reason. At the turn of the century the away teams didn’t normally have access to laundry facilities on the road, thus stains were not noticeable on the darker grey uniforms as opposed to the white uniforms worn by the home team. – Source

23. The UK has an underground aviation fuel pipeline dating back to WWII, allowing aviation fuel to be transported around the country without risking it on roads and railways. – Source

24. Venus Flytraps are actually native only to a small area in North and South Carolina. They’re vulnerable to extinction due to a crime ring that has developed around poaching them and selling to alternative medicine companies. – Source

25. There is an informal “Small Penis” rule, which authors use to protect themselves against libel lawsuits, by saying that a character they based off of someone else has a small penis, which stops most people from wanting to associate themselves with that character by suing the author. – Source

AskReaders: What are some useful features of everyday items that most people don't know about?