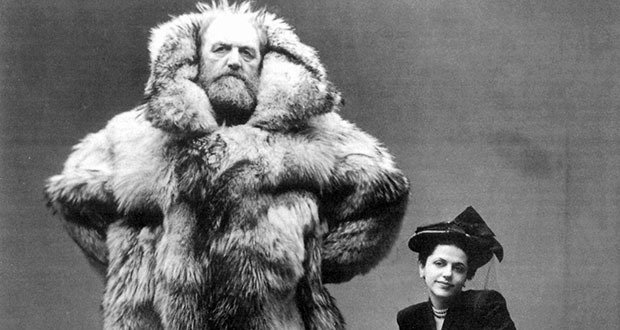 1. Arctic explorer Peter Freuchen who took a 1000-mile dogsled trip across Greenland, starred in an Oscar-winning film, amputated his own toes, escaped a Nazi death sentence, cut his way out of a blizzard shelter with a knife made from his frozen feces, and won The $64,000 Question game show. – Source

2. In a private cemetery in Arkansas, a woman single-handedly buried and gave funerals to more than 40 gay men during the height of the AIDS epidemic, when their families wouldn’t claim them. – Source

3. Kurt Lee, the first Chinese-American US Marine Corps officer, yelled out orders in Mandarin Chinese to confuse opposing Chinese troops during the Battle of Inchon in the Korean War. – Source

4. Willy Wonka and The Chocolate Factory was financed by the Quaker Oats company to sell their real-life Wonka Bar. The bar was taken off shelves after a few months due to problems with its formula, but the film went on to become a cult classic. – Source

5. Scientists recreated a 9th century onion and garlic eye remedy from an Anglo-Saxon manuscript, and found that it killed 90% of antibiotic-resistant staph bacteria (MRSA). – Source 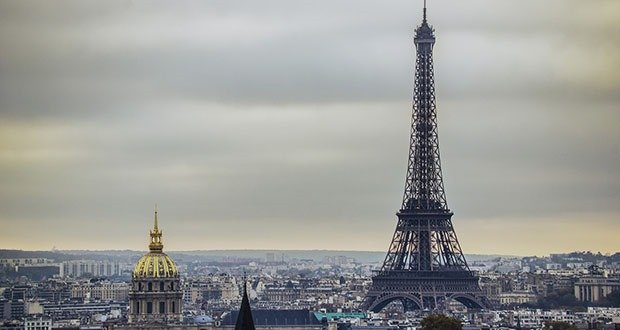 6. The official city motto of Paris is “Fluctuat nec mergitur”, or “She is tossed by the waves but does not sink.” – Source

7. Former USA president Teddy Roosevelt was the first and only President to kill a cougar with a knife. – Source

8. In 1944, on the verge of the Liberation of Paris, Hitler ordered its governor to leave it in a “pile of rubble,” and destroy all religious and historical monuments. The Governor refused, saving Paris. – Source

9. Japan’s occupation of Hong Kong back in WWII caused the population to drop from 1.6 million to 600,000 in just three years. – Source

10. Bruce Lee had to flee Hong Kong for the US after he got into a street fight with the son of an organized crime leader. – Source 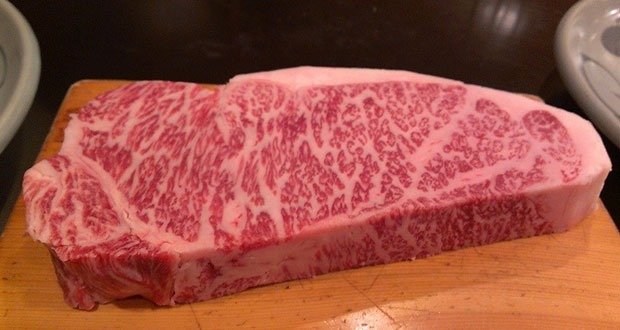 11. Kobe beef was not legally exported out of Japan until January of 2012. If you ate Japanese Kobe Beef outside of Japan before this date, you were either duped or it was illegal. – Source

12. The caffeine in the coffee plant, like capsaicin in chili peppers, is meant to be a toxic substance to deter herbivores. – Source

13. The “tidal wave” planet in Interstellar is theoretically possible due to the rapid rotation of the planet. – Source

14. Till the 1990s, the French used to run mobile brothels to supply their soldiers on the front lines with prostitutes. – Source

15. The Hoover Dam, adjusted for inflation, cost less than a modern B2 Stealth Bomber. – Source 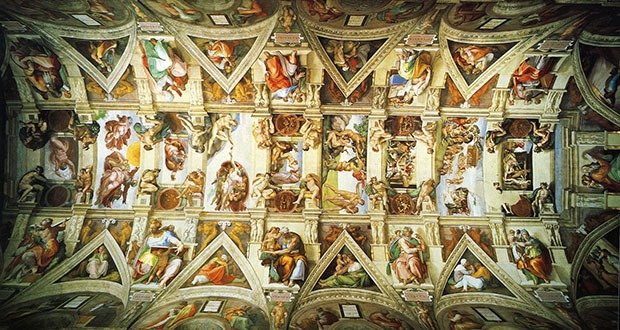 16. The Pope remarked to Michaelangelo, upon seeing the Sistine Chapel for the first time: “It ought to have gold. It looks poor.” Michaelangelo responded that “The biblical figures depicted were poor too.” – Source

17. A neutron star is so dense that if you dropped a gummy bear from one meter above it would hit the surface in a nanosecond at around 7,000,000 km/h with the force of 1,000 nuclear bombs. – Source

18. After opening of the New York’s Brooklyn Bridge, a rumor came about that the Bridge was unstable and was going to collapse. To prove it was safe, P.T. Barnum led 21 elephants across it on May 17, 1884. – Source

19. Lenovo Computers is partially owned by the Chinese government and their computers come preloaded with secret back door access. As a result MI6, the CIA and other spy agencies have banned their use. – Source

20. Heat from the Vesuvius eruption was so intense that the skulls of those caught in it literally exploded by the pressure of vaporizing brain tissue and boiling blood. – Source 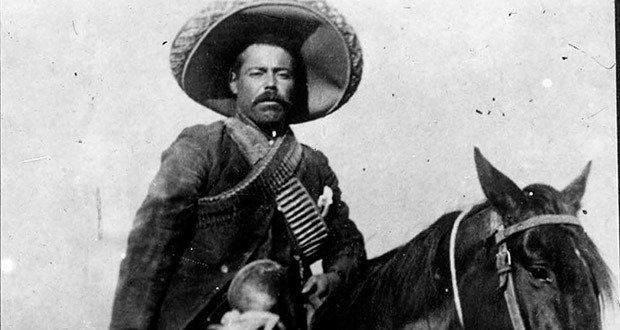 21. Pancho Villa’s last words before he died were: “Don’t let it end like this. Tell them I said something.” – Source

23. Sir Arthur Conan Doyle and Harry Houdini knew each other personally and were good friends until they had a falling out when Houdini failed to prove to Doyle that his magic tricks were illusions. Doyle refused to accept this as he believed Houdini actually had supernatural powers. – Source

24. When many companies offer a ‘Lifetime Warranty’ with the sale of their products, the word ‘Lifetime’ has nothing to do with the lifetime of the buyer. Instead, the word ‘lifetime’ refers to the average expected lifespan of the product itself, as calculated by the company. – Source

25. When surrendering during the American Civil war Robert E Lee dressed in an immaculate custom made uniform while Ulysses S Grant was dressed in a mud splattered general issue uniform. – Source