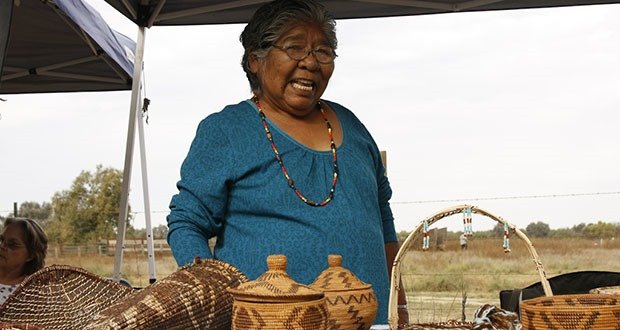 1. 81-year-old Marie Wilcox in San Joaquin Valley of California is the last fluent speaker of the Wukchumni language. In an attempt to revive the dying language she spent 7 years writing and recording a Wukchumni dictionary. – Source

2. In mid-19th century South Africa, a young Xhosa girl had a vision instructing the tribe to kill all the cattle and destroy the crops, as a sacrifice to the ancestors who would rise up and drive the white settlers into the sea. Thus began the ‘Great Cattle Killing’ after which over 40,000 Xhosa died in the resulting famine. – Source

3. Painter Raphael snuck into the Sistine Chapel to look at the unfinished work while Michelangelo was gone, and upon seeing the paintings, went back to a completed painting of his own at the Church of Sant’Agostino, scraped it off the wall, and started completely over. – Source

4. The original floats in the Macy’s Thanksgiving Parade were released into the air after the parade because Macy’s didn’t know what to do with them. However they included a ticket that would fall to the ground after they popped. If you found the ticket, you could redeem it for a prize at Macy’s. – Source

5. During a revolt at the Auschwitz Concentration Camp, a member of the SS was stabbed, then burned alive in a crematorium oven. – Source 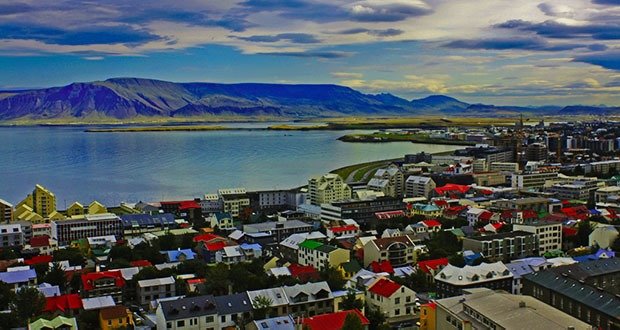 6. As of 2015, Iceland is the most peaceful nation in the world. The literacy rate is 99% among all Icelanders and the incarceration rate is 47 prisoners per 100,000 people. – Source

7. Ivar the Boneless is said to have killed a rival Viking leader by snapping his ribs at his spine and pulling them out so they resembled wings, then wrenching the victim’s lungs out through the gaping cavity in his back. This particular method of execution became known as the Blood Eagle. – Source

8. Robert de La Rochefoucauld was a French saboteur during WWII. He once hid explosives inside loaves of bread and blew up a Nazi munitions plant. Captured, he feigned a seizure in his cell and when a guard opened the door, hit him with a table leg, broke his neck, shot 2 other guards and escaped. – Source

9. When a drone bee mates with the queen, his orgasm is so powerful it causes his genitals to explode, killing the male and leaving his penis inside the queen. The explosion is so powerful, it’s audible to human ears. – Source

10. Some children have such a legitimate fear of math that brain scans actually show their amygdalae (fear centers) activate when faced with a math problem. – Source 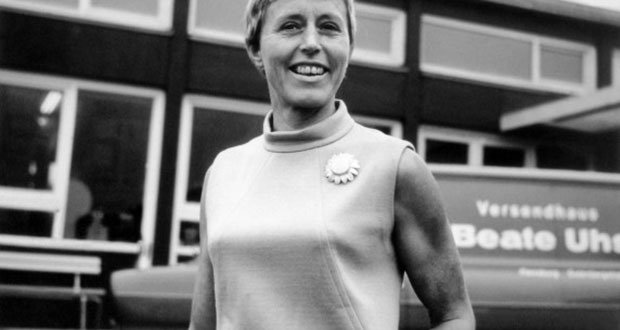 11. Beate Uhse was a stuntwoman and Luftwaffe pilot during WWII, ferrying around planes and jet fighters. After the war she started a mail order business sending out pamphlets teaching young girls about the rhythm method, which became the world’s first sex shop and later a €280 million business. – Source

12. You can’t make a true James Bond vesper martini anymore. Kina Lillet was discontinued and reformulated in 1986, making the scene in the Casino Royale movie anachronistic (unless the bar had an old bottle lying around). – Source

14. Wolves in the wild do not have “alpha males” or “alpha females” with subordinate “betas” or “gammas.” Wolf packs are a family with the offspring of previous years. – Source

15. Teddy Roosevelt once knocked out a drunken gunman in a bar brawl, after the man called him ‘Four Eyes.’ – Source 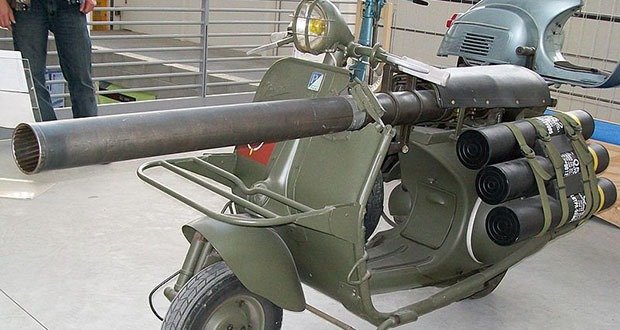 16. In the 1950s, the French created an anti-tank weapon for airborne troops by strapping 75mm recoilless cannons to several hundred Vespa scooters. The cannon goes between the driver’s legs, and off the front of the scooter. – Source

17. The Despicable Me Franchise has a higher grossing revenue than Iron Man, Terminator, Star Trek, and even Toy Story. – Source

18. A retired A-10 is being converted to be a storm chaser. It is currently being refurbished, but the engines have already been tested to withstand ingesting 2-3 inch hails without even damaging the engines. It will be fully operational sometime in 2017. – Source

19. David Niven was the only British star in Hollywood to enlist during World War 2. When suspicious American guards asked during the Battle of the Bulge who had won the World Series in 1943, he answered “Haven’t the foggiest idea … but I did co-star with Ginger Rogers in ‘Bachelor Mother’!” – Source

20. There are two libraries in Portugal that use resident bat colonies to protect the books from insects. – Source 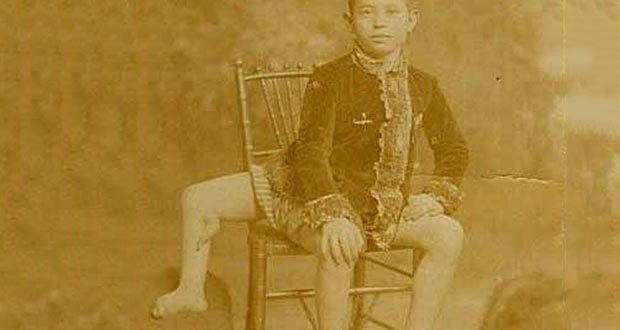 21. Sideshow performer Francesco Lentini was born in Sicily in 1889 with 3 different length legs, 4 feet, and 2 genitals. This was the result of partially absorbing his conjoined twin. He married, had 4 children, and lived to be 77. His photo is on the back cover of Alice In Chain’s self-titled album. – Source

23. Eugene V. Debs conducted his last campaign for president as a prisoner in the Atlanta Federal Penitentiary while serving 10 years for his opposition to World War I. He received nearly a million votes. – Source

24. John Moses Browning not only designed the M1911 handgun, but also the M2 50 caliber machine gun, the BAR automatic rifle, the 1887 lever action shotgun, the Auto 5 semi-auto shotgun, the Winchester 1894 lever action rifle, and many other designs and calibers. – Source

25. Mark Twain blew the bulk of his book profits and his wife’s inheritance investing in the failed Paige typesetting machine, the inflation-adjusted equivalent of $8million USD, which led him to file bankruptcy in 1894. – Source